Where have I been? 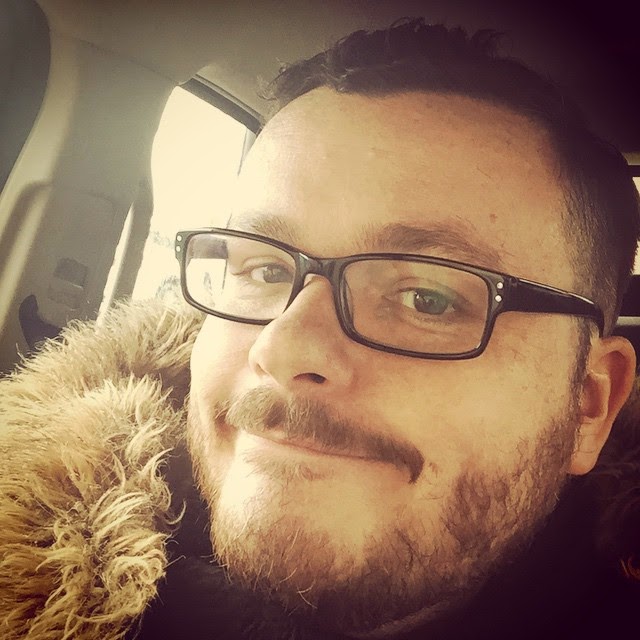 You don't hear from me for a whole month and then I turn up with fifty-something fave albums of 2014 ... where have I been?

I work in projects and on the last weekend in November we implemented a new system. The implementation went well (I was on call that weekend) but once the system was in place we experienced a number of issues that really affected performance. I've been working, as part of a team, to rectify this situation.

In addition to my day job ... I've been out and about as a photographer: 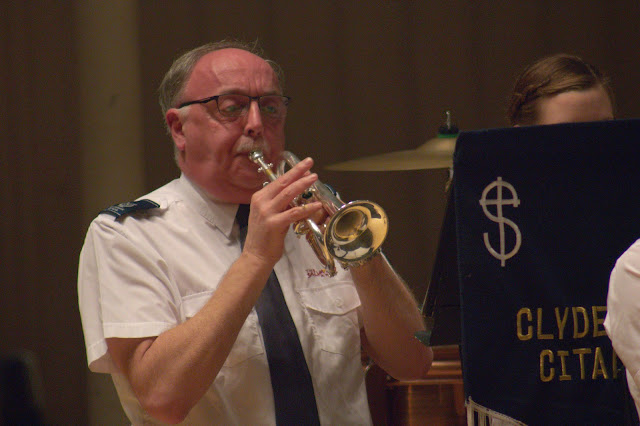 I was privileged to photograph the Salvation Army in the West of Scotland's Annual Carol Service at the City Halls in Glasgow (link) ... 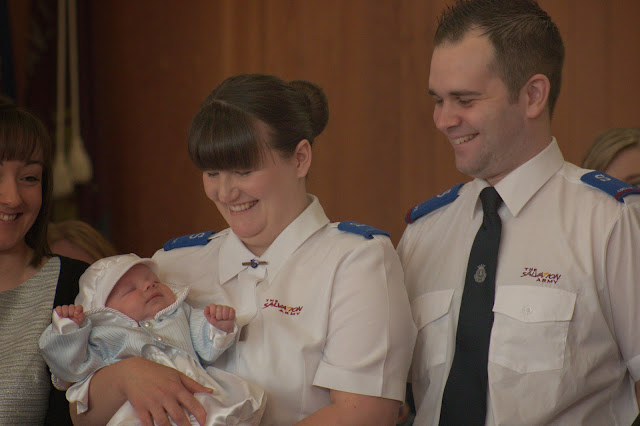 ... the dedication of Nathan Laird at Airdrie Salvation Army (link) ... 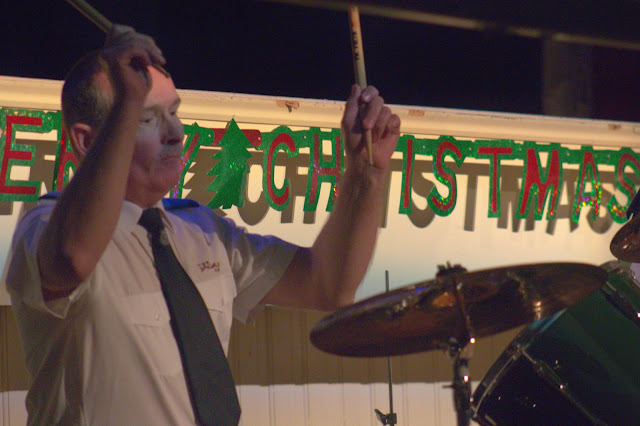 I also released some new music on my netlabel: weareallghosts ... 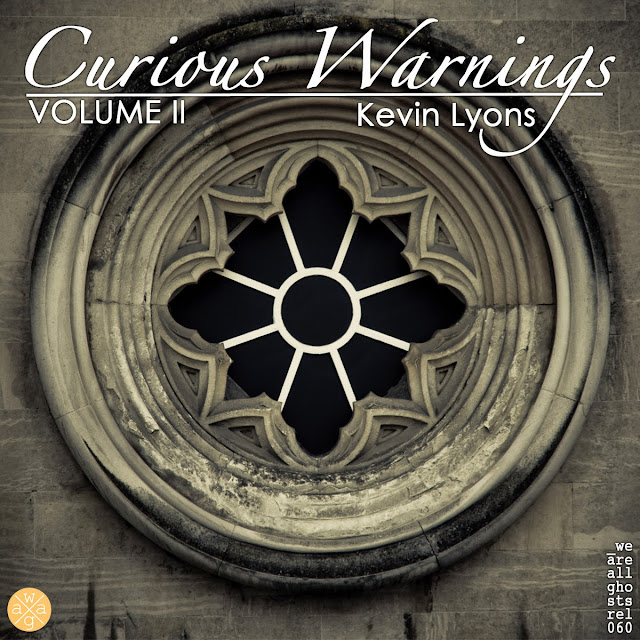 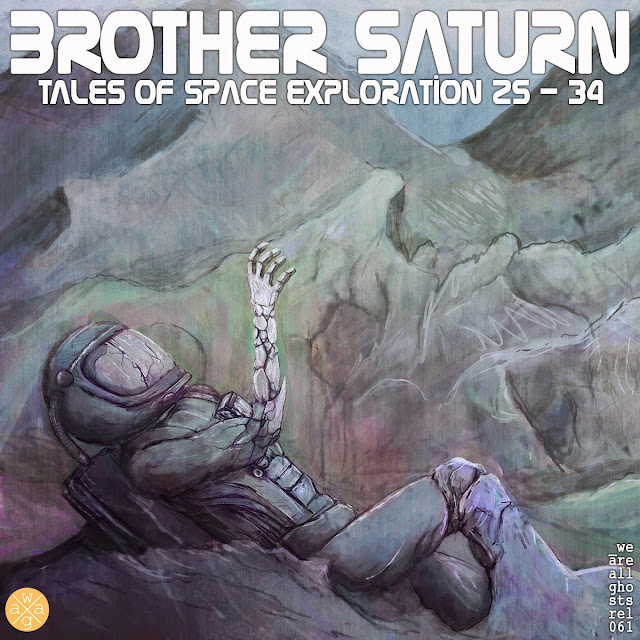 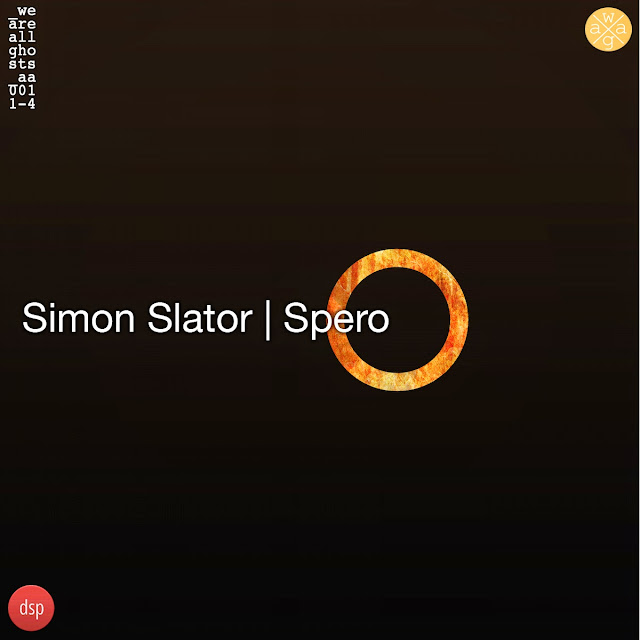 ... and four instalments in a series celebrating an 'ambient Advent' from Simon Slator. 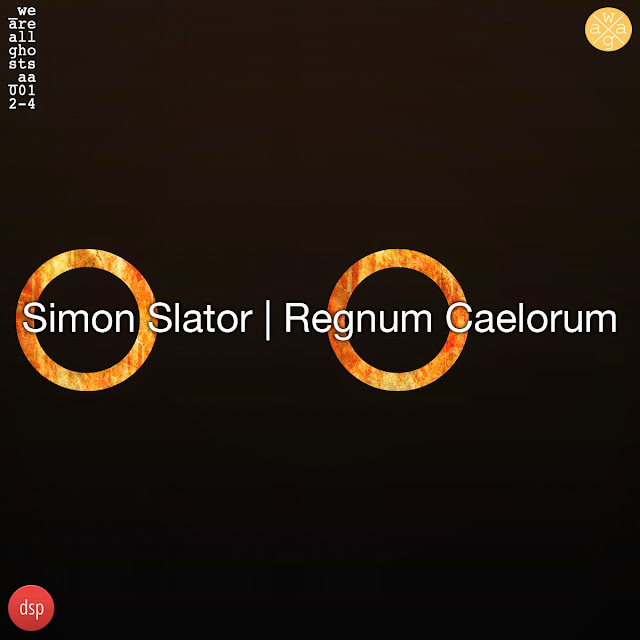 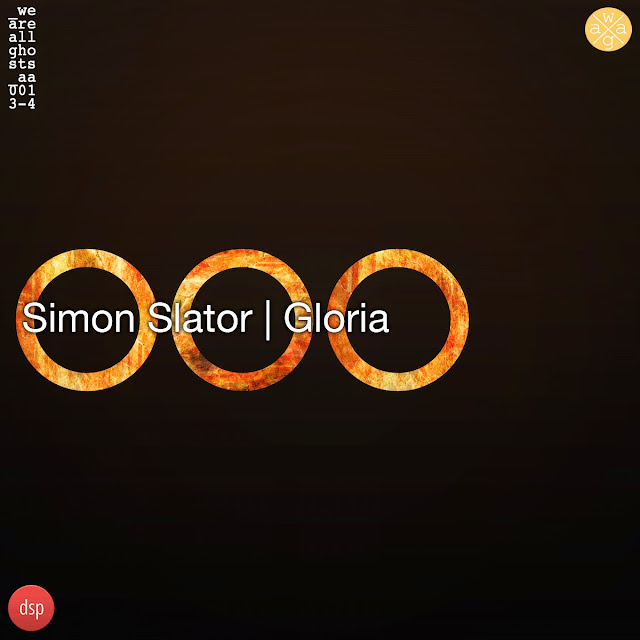 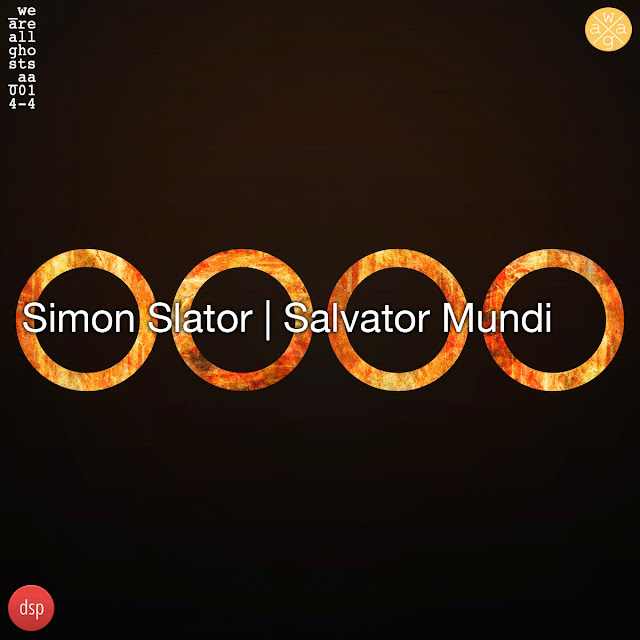 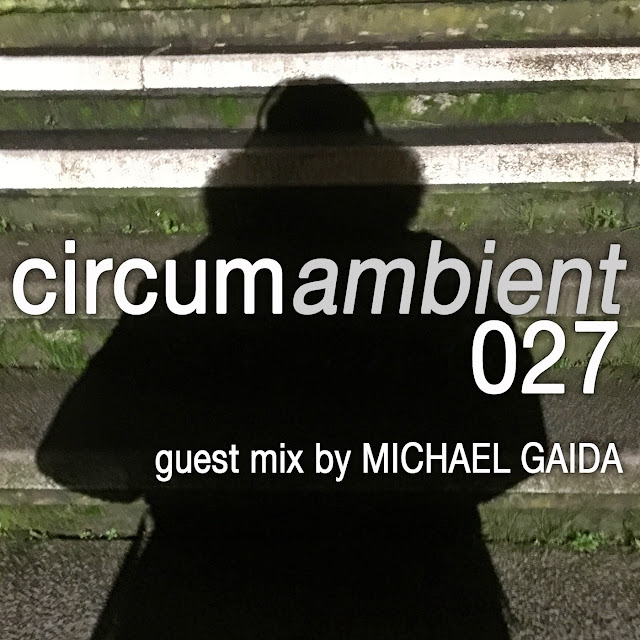 I also released a podcast - a guest mix by Michael Gaida - over on circumambient.

Circumambient 027 (Guest Mix by Michael Gaida) by Headphonaught on Mixcloud 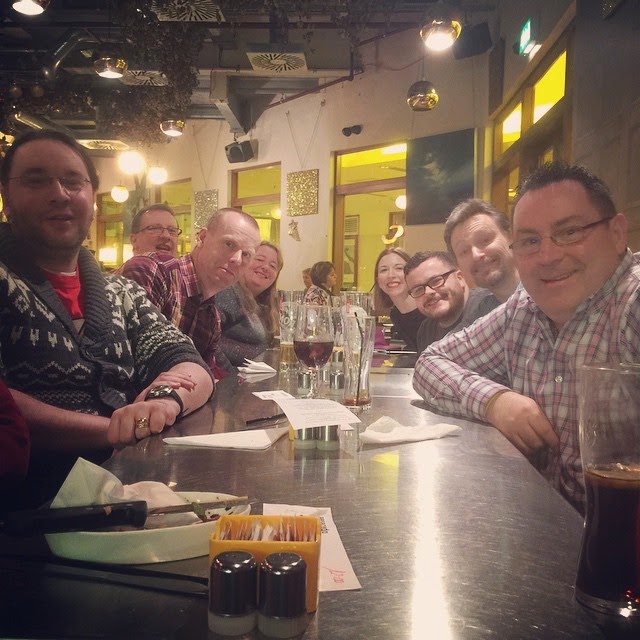 I was able to celebrate Christmas with my work colleagues (most of my 'gang' are pictured above) and was able to see the third instalment of THE HOBBIT with my family ... all of which counts.

Anyway ... I hope normal service can be resumed. Thanks for sticking with me.

Tx
Posted by weareallghosts at 10:46 pm No comments: 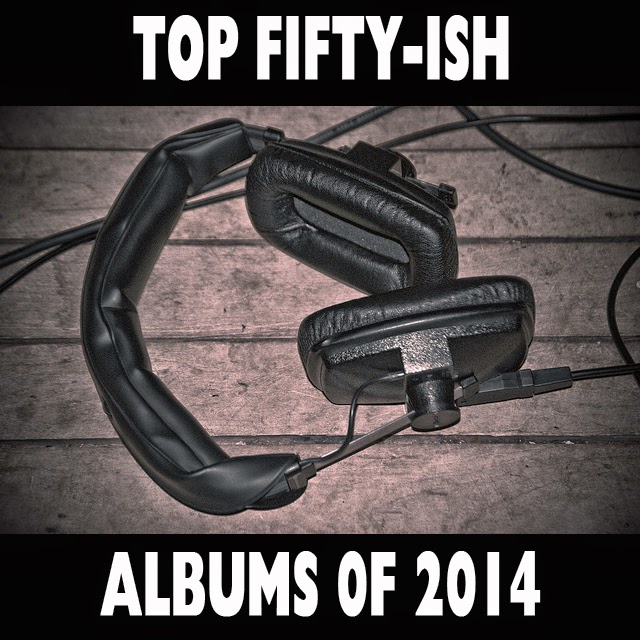 Over on makeyourowntaste.com I was asked to list my Top Ten favourite albums of 2014. Unfortunately I was unable to limit my list to Ten … so I went with Fifty. Since then I’ve thought of a few albums I missed off the list.

This is my TOP FIFTY-ISH Best Albums of 2014 … I haven’t split the list into genre or whether the album was self-released, on a net-label or a major player … I also haven’t listed any albums from my netlabel: weareallghosts … as that wouldn’t be fair.

Here we go (albums in BOLD were missed previously):

NOTES
*I designed the cover for this release.
**The Hessien album is not released until Jan 1st, 2015 … but I was given it in 2014 and its a cracker, pure and simple … and just had to be on this list.