One of the things I noticed most about Jesolo was the lack of music... Music wasn't really a part of their world - people weren't walking about like iPod zombies or booming bad house music from their cars. Sure there were some sweet clubs and most trendy bars / clubs / cafes had DJs but they weren't as intrusive as over here.

There was only one music shop in Lido di Jesolo... and, as you can imagine, I spent sometime in there... with little to show for it.

I was looking for something Italian... not opera or anything... just some sweet soulful contemporary electronica. 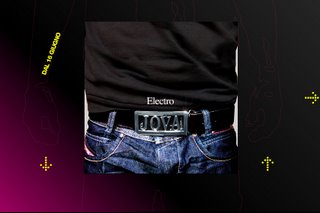 I finally picked up an off-the-wall compilation of remixes called :: ((electrojova - Buon Sangue Dopato)) :: I don't know much, if anything really about it - I took a chance and it paid off. Basically, there are a number of sweet electronica / house remixes over Italian rapping. It sounds like a terrible idea and is a bit of a shock at first... but it is a definite grower. Click on the link above to hear more. You'll be surprised, especially by the remixes from Alex Neri and Planet Funk. Could be something here. 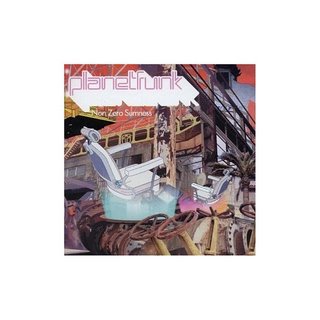 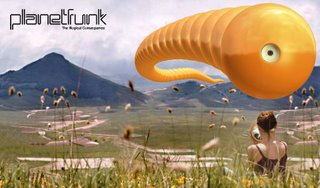 In an open air flea market / antique fair, I picked up a couple of CDs :: Non Zero Sumness Plus One and The Illogical Consequence by Planet Funk - they are based in Naples and did one of the remixes on the Electrojova album. They play some sweet soulful electronica...and sound great. Picked up both their CDs for €15 which was nice. I recommend you check them out - their track Chase The Sun is very familiar but I can't quite place it. 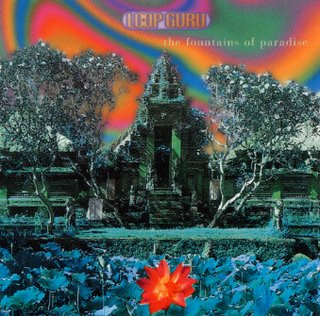 All in... some good hunting! Check them out.

Posted by weareallghosts at 11:55 pm