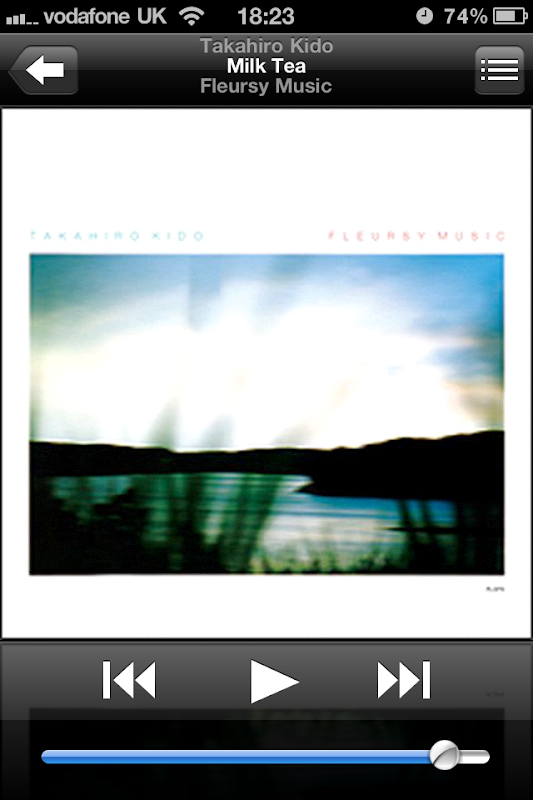 It exists in an exquisite place that isn't vastly populated... a space that is formed at the intersection of post-rock, new-classical & folk soundscapes.

These soundscapes are truly beautiful... filled with classical instrumentation such as the acoustic guitar, piano, accordion & violin... and complemented, in places, with field recordings, subtle ambient drones, distant percussion, a smattering of electronics and a layer of grandiose post-rock guitar.

I cannot fight the feeling that this album is the soundtrack to an amazing film... a film I haven't seen but would change my life if I did.

It's not but it sure feels that way. I guess it comes through the melodious use of piano to underpin & enhance the hope-filled yet slightly melancholic violin. Tracks that hint at purpose & intention. Tracks that are individualistic in nature but come together as a cohesive whole when the album is listened to in a oner.

I can't rave about this album enough. My only worry is that I will listen to it too much & sicken myself of it's exquisite quality & craftsmanship.

For this is an album that has all the markings of being created by a master craftsman. Someone who is in the satisfying position of not needing to prove themselves and can instead focus on making something truly beautiful.

Posted by weareallghosts at 9:09 pm