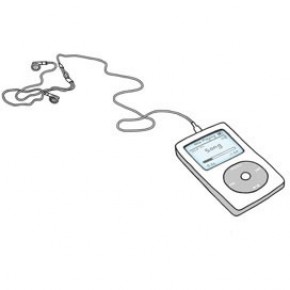 I have created an iMix for my project's end-of-year get-together... Its meant to be Christmassy but contemporary and varied... What do you think?

Mixed using Jam... I'll let you know how it goes down... (Sorry HOWIES for pinching the iPod graphic... it is sweet...)
Posted by weareallghosts at 11:52 pm