What's on the iPod today? 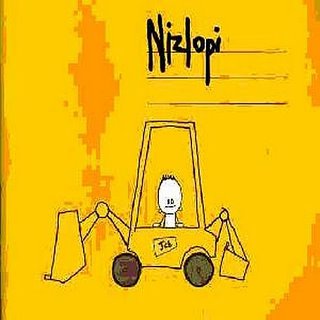 First off is the JCB song by Nizlopi. I love this song. I only heard it recently - Olly listens to more radio than I do and she has been raving about it for a while now. She heard it on Jo Whiley's show on Radio 1 and thought it was either a comedy song or a charity song (it has a subtle anti-bullying message...) Olly called me up one day at work and told me it was coming on... I then sat, at work, listening to Radio 1 on my K750i... waiting... there is some poor stuff on Radio 1... anyway, when the song came on I was bowled over. It has an innocence about it and yet it is so powerful. I hope it is number 1 at Christmas, just like "Mad World"... Our music industry needs more songs with genuine feeling. 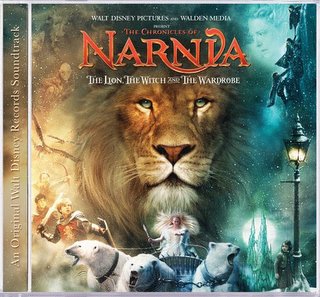 Olly bought the soundtrack to the Lion, the Witch and the Wardrobe on Wednesday night and hasn't stopped listening to it. It is a first-class soundtrack - rousing and atmospheric - which has the benefit of vocal songs by Alanis Morrisette and Imogen Heap. It works really well... I love Imogen Heap - I need to get her solo album "Speak for yourself" but tracks I have heard from it are good. I loved her work in Frou Frou - their album "Details" is top-dollar. Anyway, check out the Narnia soundtrack, its pretty special. 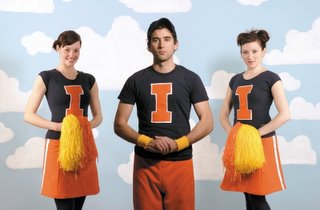 Found a link on Jonny Baker's blog (thanks Jonny) to the irresponsible journalism blog who are hosting some Christmas songs to download by Sufjan Stevens. The tracks are off the hook and consist of hymns as well as lighter songs... the content is very much on the Nativity rather than Santa which is refreshing. I'm not a big banjo fan but Sufjan Stevens makes it work (as do Nizlopi...) and I am eager to check out more of his work. Check out his website: www.sufjan.com and also his page on 3hive: http://www.3hive.com/2004/03/sufjan_stevens.php

More later...
Posted by weareallghosts at 9:37 am