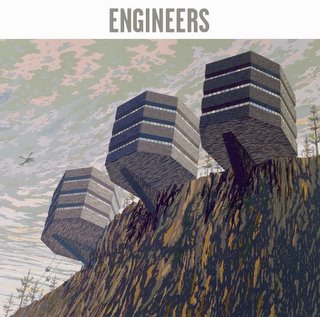 In at number 10 - the Engineers with their wonderful self-titled album. I'm not a big rock fan but they have a rocky sound that really appeals to me. Its chilled yet grand in scale. Their album is special and reminds me of the time when Olly was ill and I walked to get Dayna from school. Epic. 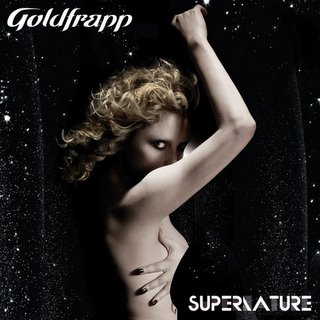 Alison Goldfrapp is my Kylie and her third album "Supernature" is a worth entry at number 9. She has taken on the charts without losing the specialness that makes her the wonderful star she is. Glorious follow up to "Felt Mountain" & "Black Cherry". 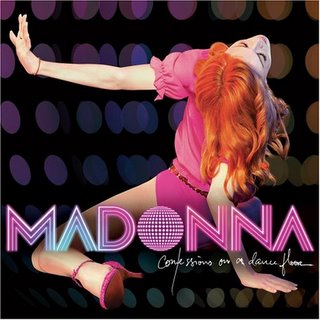 In at number 8 is the Queen of Pop, Madonna, with her wonderous album "Confessions on the Dance Floor". There are only 2 Madonna albums on my iPod, with the other being "Ray of Light", and its because the production is so good. Stuart Price has done a tremendous job with a true synergy at times appearing between him and Madonna... and hey, Madonna gets extra points for having an iChat with Steve Jobs and saying "D'uh" when asked if she has an iPod. Cool.
Posted by weareallghosts at 10:25 am