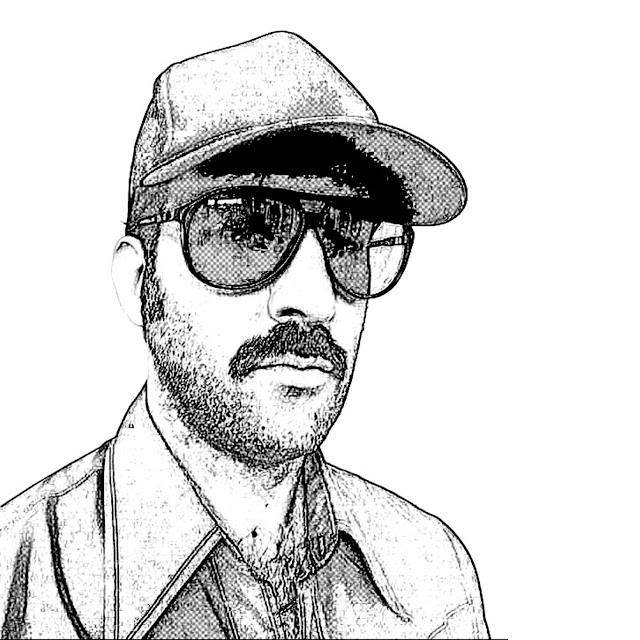 Rand and Holland's self-titled album, released on A Guide To Saints, is an engaging listen, one that takes a number twists and turns as it projects its original narrative.

Each track has a different guitar-orientated sound ... from instrumental rock (the opening track, "Cobra") to a progressive drone-based opus (the final track, "Old Crow"). It is a strange and heady mix that takes a wee bit getting used to ... it confuses as much as it entertains ... but when you get it, when it all clicks in place, you will have some remarkably imaginative and unique music to appreciate.