Seven questions with ... Rune Trelvik aka A Veil Of Water 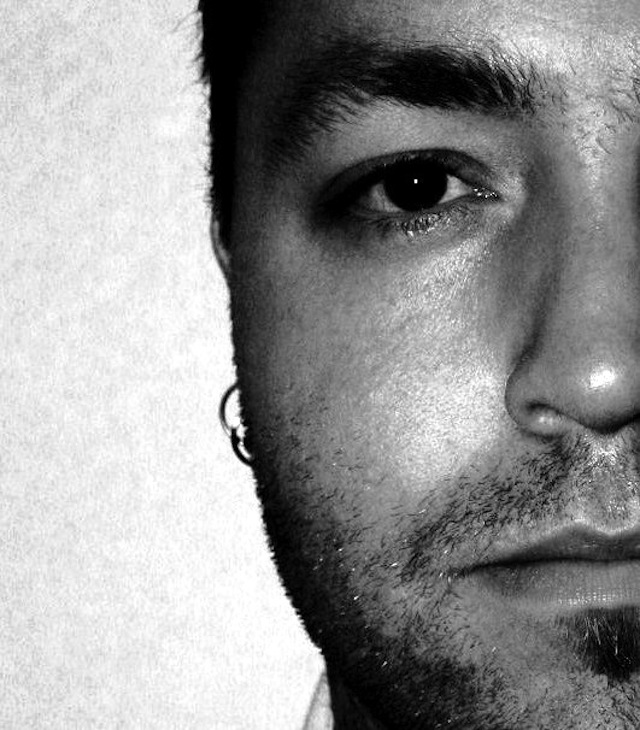 My apologies to Rune Trelvik aka A Veil Of Water for not posting his interview sooner ... but life got in the way.

That aside, "Reminder" is an album that has entranced me. I love it and am without doubt that it will appear well placed in my end-of-year album list.

I was pleased when Trelvik responded to my request for a wee interview ... here is what he had to say:

1) Who are you and what do you do?
I'm Rune Trelvik, the sole member of A Veil Of Water.

2) What are you working on at the moment?
I just released my debut album "Reminder". Besides working on promoting the album, I'm currently playing around with some ideas.

3) Who inspires you?
- Name an artist who has inspired you.
Even though it doesn't reflect through my music, I would have to say Nine Inch Nails. I can't explain why, but I've been listening to them for almost two decades and they've played a huge part in my life.

- Name a place that has inspired you.
Home. I live in a really isolated village in Norway, devoid of cities and masses of people. I draw a lot of inspiration from the solitude that home brings, allowing me to connect with the nature and silence that surrounds me.

- Name some "thing" that has inspired you.
Love.

4) What drives you to do what you do?
My love for music. Also, expression, being able to fully communicate my passions and feelings into a project that I completely manage myself.

5) What values do you wish your creativity to express?
I don't particularly have any values that I wish to express with my music. Frankly, I just want to express my feelings, my thoughts, and my passion.

6) What role does community play in what you do?
I'm very grateful for all the promotion and help I've been getting through various social media sites as well as through Hidden Vibes. Oleksiy Sakevych (Endless Melancholy) has been very helpful getting my release known and out there. So, a big thanks to him!

7) What is next for what you do?
Right now I'm playing around with various ideas, and experimenting with different sounds. I will definitely be releasing another full length at some point, but until then, I'm working on an EP. But I have no idea in which direction it will go.

Have a listen below ... I hope "Reminder" entrances you as it has me.

Posted by weareallghosts at 9:19 pm