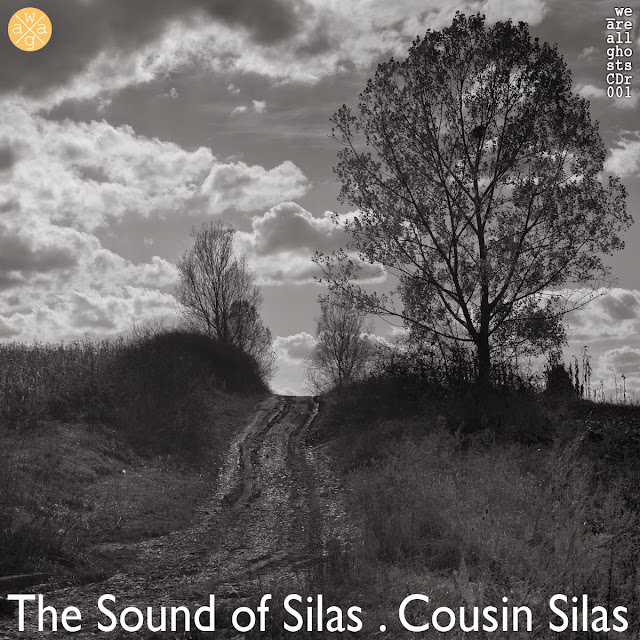 Over on weareallghosts.co.uk I've shared some details on the first physical release on my wee netlabel:

The first weareallghosts physical release features photography by Oleg Tishkovets in a beautiful fold out digipack created by Brin Coleman (aka Bing Satellites) for scramsons.co.uk.

The music on this double CD was mastered by Tim Jones.

On the inside Kevin Lyons waxes lyrical for the liner notes, giving us food for thought on his pal Silas.

The physical copy will contain a weareallghosts badge and a postcard with a download code to a remix album with tracks revisioned by Jack Hertz, Kevin Lyons, Bing Satellites, Shane Morris and Ade Hodges. This remix album is only available via this CD.

This is the first time we have released a CD so please, please be patient. We aim to get the CDs in the post as near to release date as possible.


When you pre-order the CD, you get 5 tracks now (streaming via the free Bandcamp app and also available as a high-quality download in MP3, FLAC and more), plus the complete album the moment it's released on the 29th September 2014.

Packages will ship on or just after the 29th September too.

Here's a wee sneak peek at the CD: 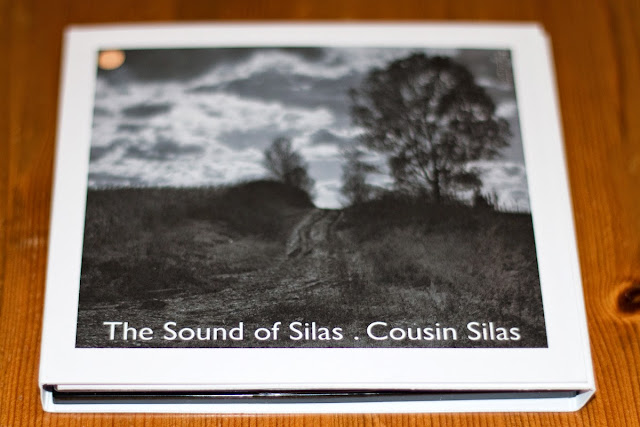 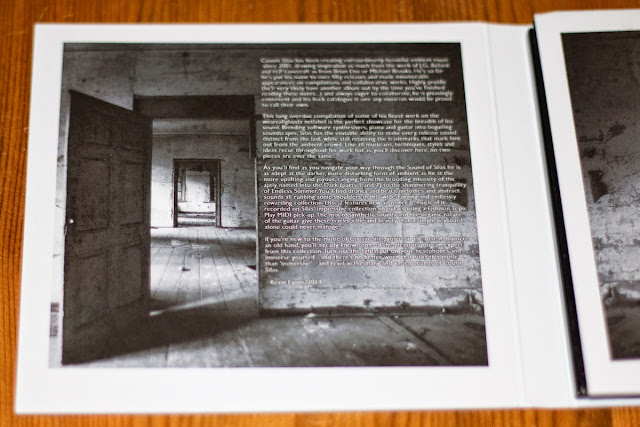 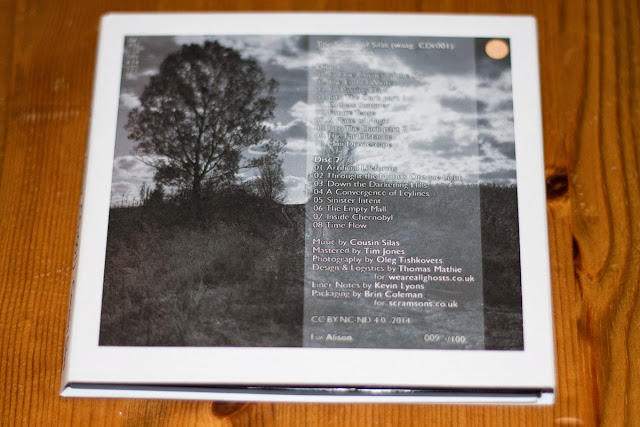 More details, including some more photos of the CD packaging, are available over on weareallghosts.co.uk


Posted by weareallghosts at 8:19 pm

Email ThisBlogThis!Share to TwitterShare to FacebookShare to Pinterest
Labels: For Your Listening Pleasure, weareallghosts