Loving ... "Your empire, in decline" by Hessien 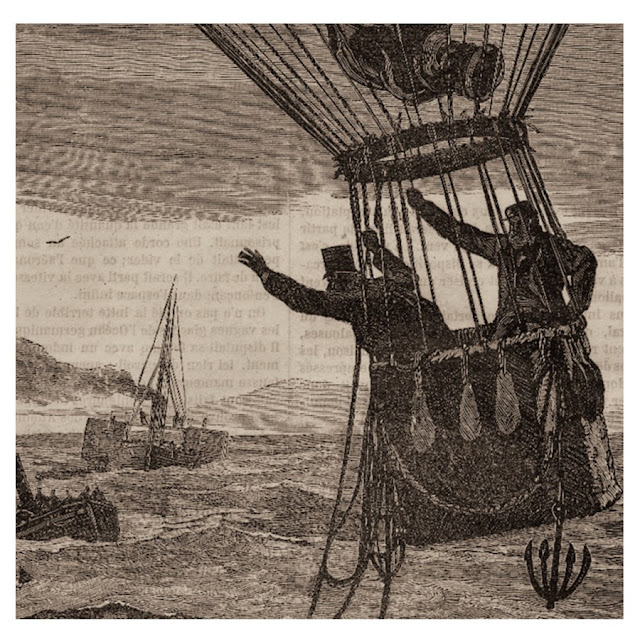 "Your empire, in decline" by Hessien is the first release on Gavin Catling’s imprint - the long story recording company - and it is a belter. So good, in fact, that I called it in my Top 50-ish albums of 2014 ... even though it was released on the 1st January, 2015;

"Your empire, in decline" is wonderfully immersive, not in a haunting or overly eery manner, but in a layered wall-of-sound kind of way. It envelopes you in multiple layers of sound, sounds that create a warm, wide foundation for the sparse melodies that are expertly built on and in this foundation.

Hessien aka the duo of Tim Martin (Maps and Diagrams, Black Elk, Atlantis) and Charles Sage (y0t0, The Rothko Chapel) have created ideal headphone music that blocks out the world around the listener and replaces it with soundscapes that are delightfully engaging, imaginative & expressive. I often speak of music to get lost in, this is one such album.

What sets this album apart is their exemplary use of melodic repetition to juxtapose the wide, sprawling layers of ambient sound. These sparse melodies, played on guitar, give the listener something to hold on to, something to focus on, something they’ll remember and even whistle later in the day. These melodies provide depth in contrast to the wide openness of the backing sounds ... kind of like when a guitar riff overcomes the wall of noise in a shoegaze track to stand out ... and through this use of contrast, this depth, Hessien escape the confines of their drones to create something more, something rather special indeed.

I thoroughly enjoyed this album and look forward to more from both Hessien and the Long Story Recording Company.

Posted by weareallghosts at 9:20 pm