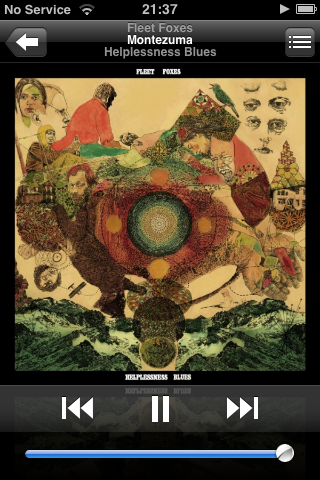 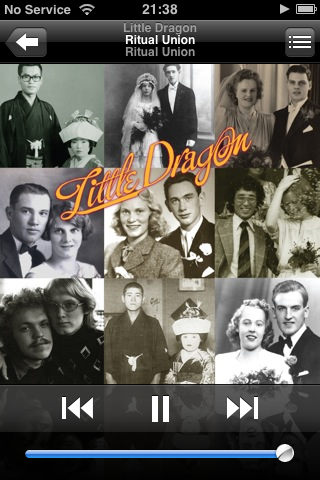 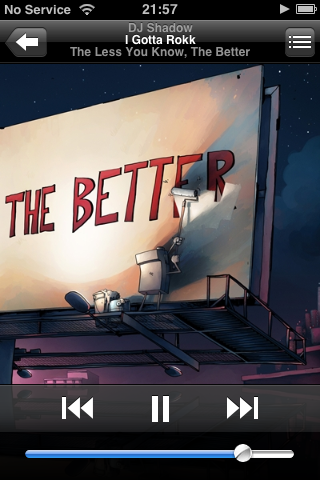 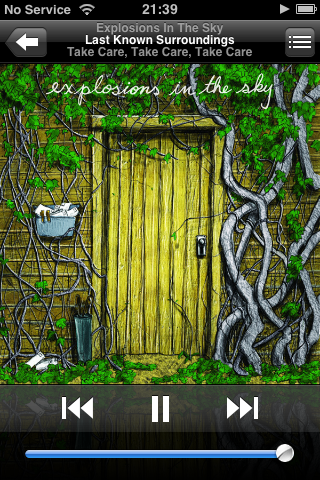 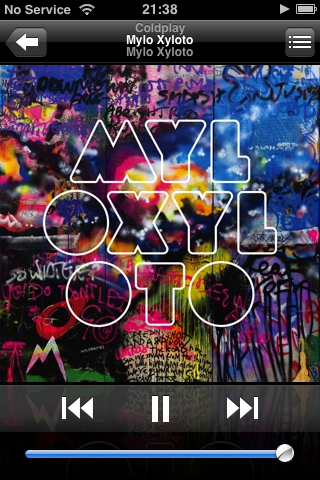 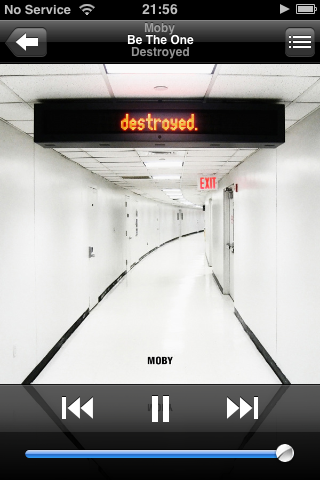 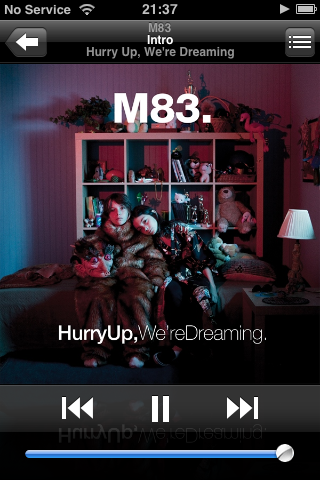 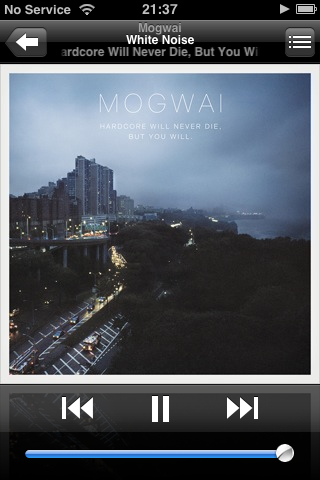 03. Mogwai > Hardcore will never die but you will 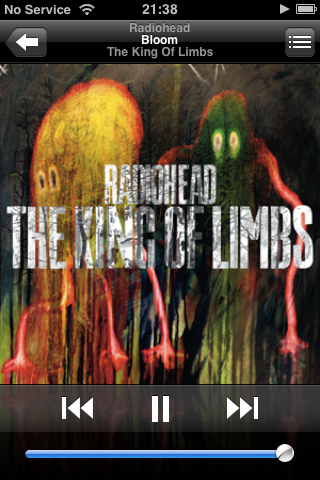 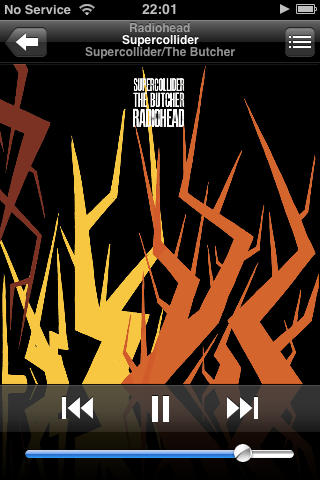 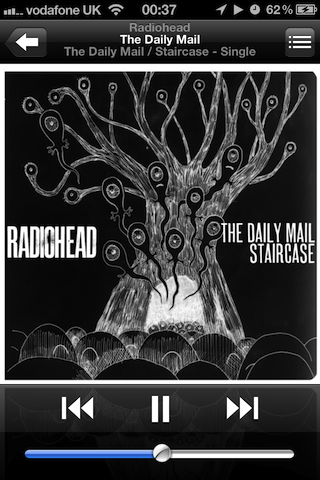 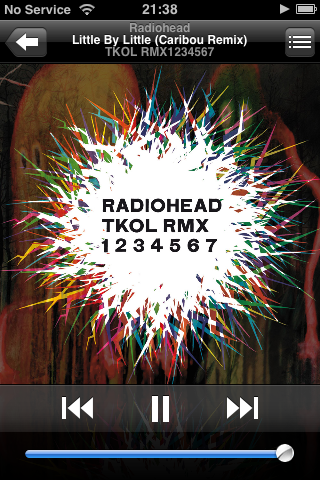 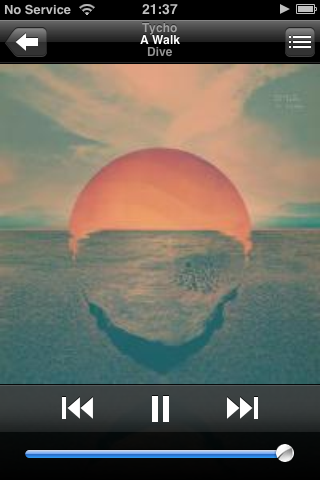 When I say 'established'... these artists tend to have record labels or have been on a record label (as in Radiohead's case) and are not in the DIY space that the folks I listed as 'independent' are.

Per my previous list... please don't argue my list but compile your own instead. I know, for instance, that Coldplay aren't hip in certain circles and Radiohead's "The King of Limbs" wasn't appreciated by critics and fans alike. However, I loved their respective recordings. That said, TKOL is only really completed by the two singles and the remix album, in my opinion.

Each of the albums on this list touched me in some way... from the gentle folk of the Fleet Foxes to the energetic post-rock of Mogwai... the imaginative soundscapes of M83 to the bleeding edge vocal-orientated electronica of Little Dragon.

2011 saw DJ Shadow's return to form (thank goodness he's gone back to a more instrumental sound... the rappers did my head in), a beautifully melodic album from Moby and some truly powerful soundscapes from Explosions in the Sky.

The real highlight for me was discovering the music of Scott Hansen aka designer ISO50 aka musician Tycho. His music reminded me of the very best of Ulrich Schnauss and Boards of Canada... something warm with an analogue feel, wonderfully melodic, immersive and engaging. "Dive" was a real upbeat mood-lifter... a ray of synth sunshine to brighten an otherwise dull day. It also reminded me how powerful great quality electronica can and should be. It restored my faith in the genre... if truth be told.

I guess the folks who consider 2011 to be a dull and boring year for music never heard the albums on this list.

I will list the albums / artists that caught my attention but didn't make this list later on... for now, please take the time to check out some brilliant music and yes, that includes Coldplay, IMHO.