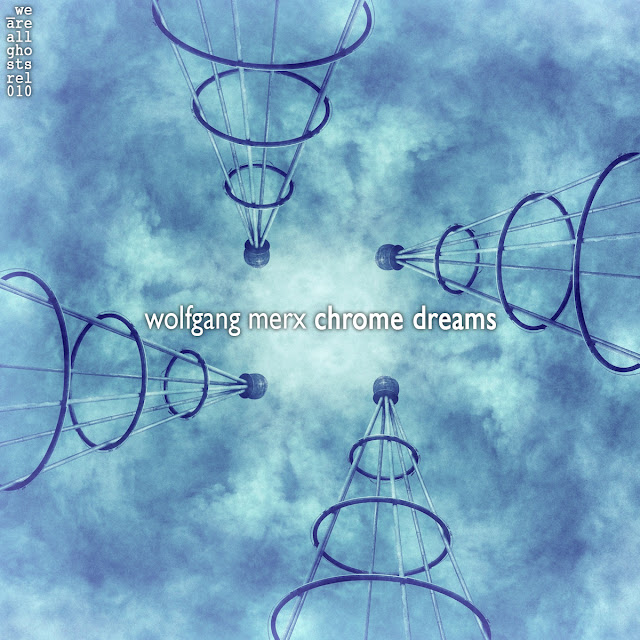 I just posted the front cover to Wolfgang Merx's upcoming release on my netlabel - weareallghosts - over on the netlabel's blog. Entitled "Chrome Dreams (waag_rel010)" it contains a series of progressive synth-orientated improvisations that are wonderfully imaginative and expressive... and I was tasked with providing artwork that was equally expressive. 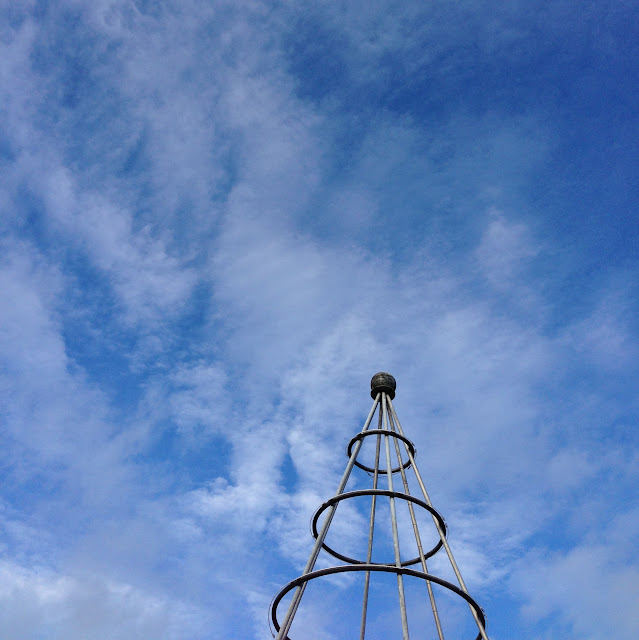 This is the original photo... taken on my iPhone5 using the native Camera App... of the roof of the Mecca Bingo Hall in Possilpark, Glasgow. I cropped it using 'Photoforge' into a 1:1 square. 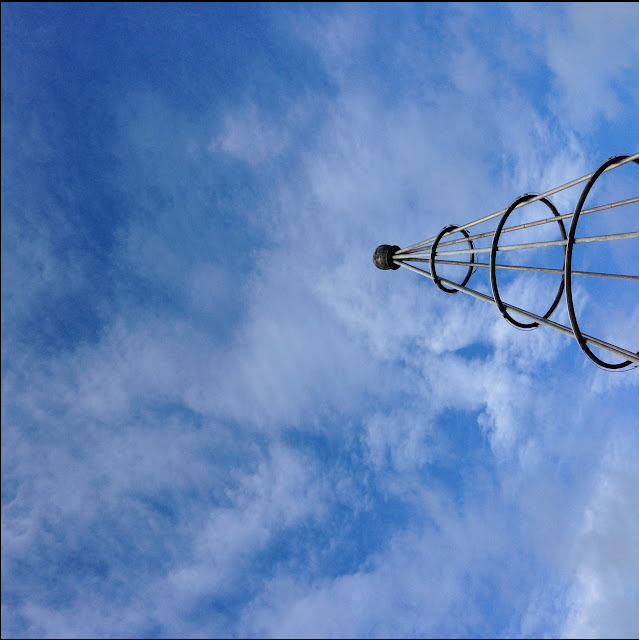 I then rotated the pic 90 degrees in 'Photoforge' and saved it. I did this twice more: 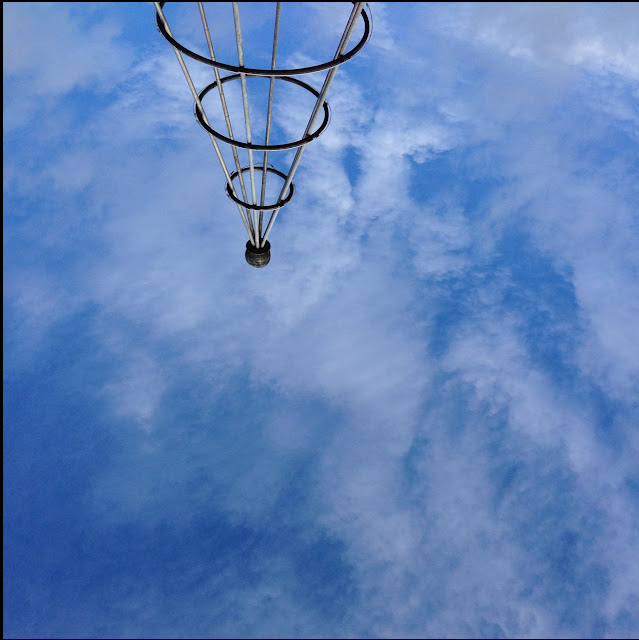 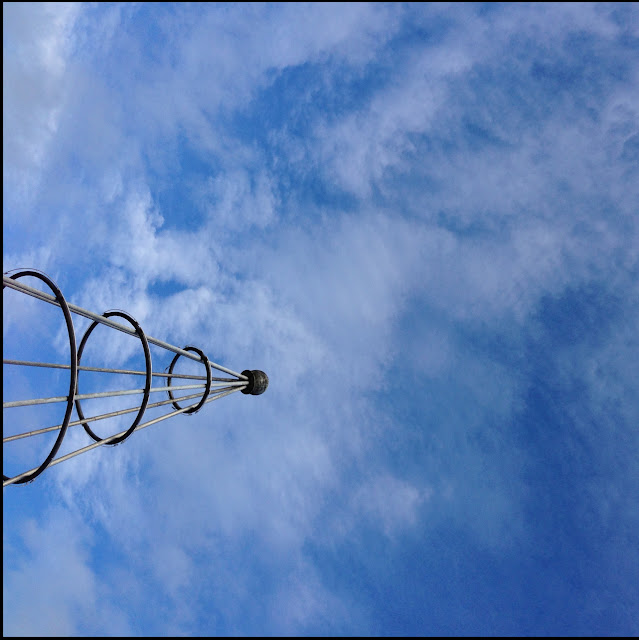 At some point the photo developed an annoying black border... not sure where that came from.

I then used the 'Blender' app on my iPhone5 to blend the opposite images together as so: 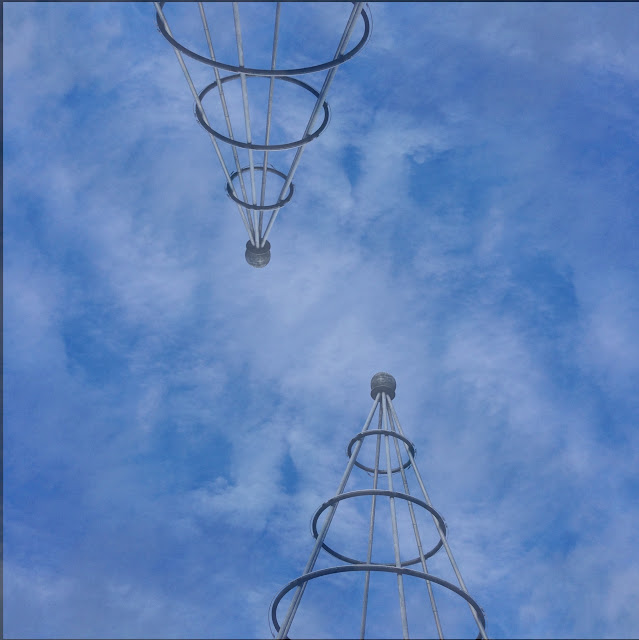 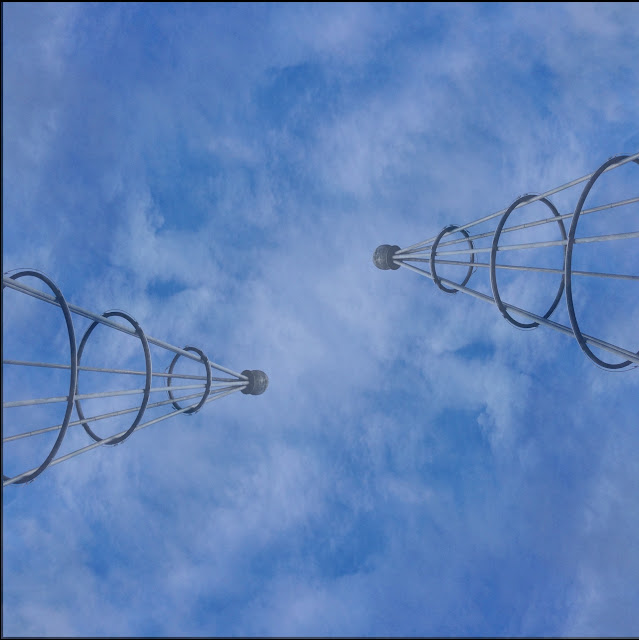 I then blended these images together: 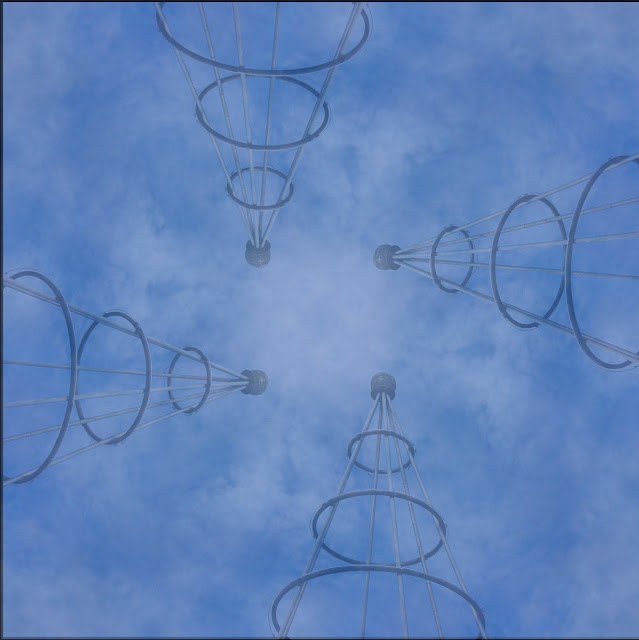 I then used the 'Camera+' app and, in particular, the 'Clarity' setting to bring the picture out a bit and give it more texture: 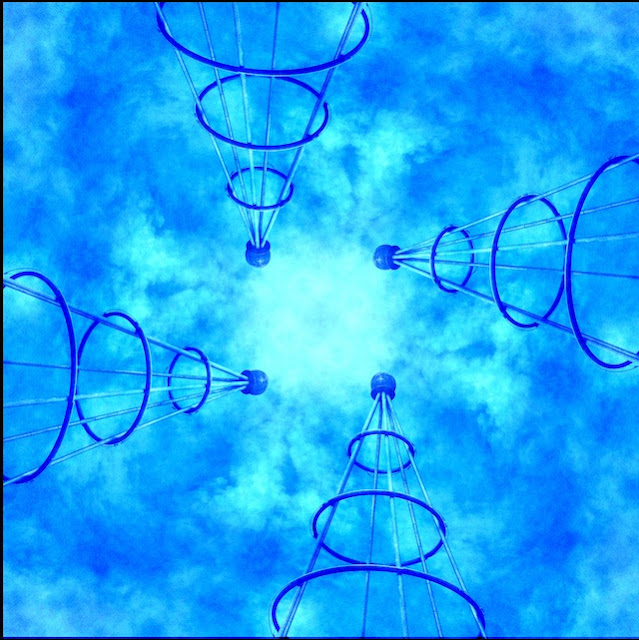 I submitted this to Wolfgang but it was 'too blue' for him... so I created a black and white version: 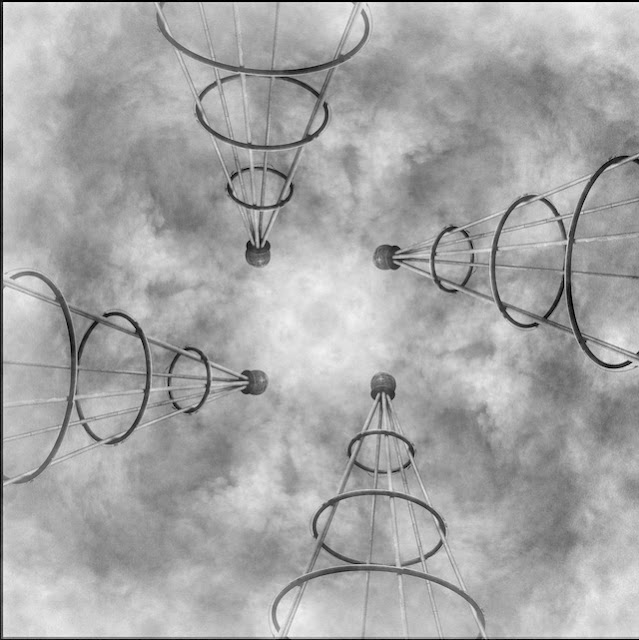 I thought this was too dull... so I blended the two images to create what became the final image (less the annoying black border): 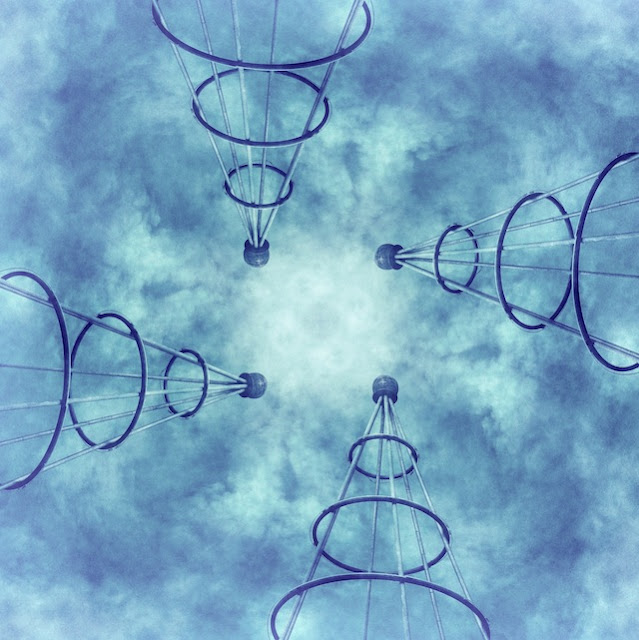 At this point I left my iPhone5 and moved to Photoshop on my MBP to finish the image... using Gil Sans for the title and Courier for the waag 'mark'. I'm delighted with how it has turned out.

I use Gil Sans for Wolfgang's lettering because I love the Gil Sans 'G' and think it really makes Wolfgang's name jump out.

This wasn't my first album cover to use a photo taken with my iPhone... and it certainly won't be my last. I am delighted with the quality of the camera and the processing power of the 5 and will be using it more often from now on.

*Update*
I posted the wrong images but have subsequently fixed them. Sorry for any confusion.
Posted by weareallghosts at 3:54 pm