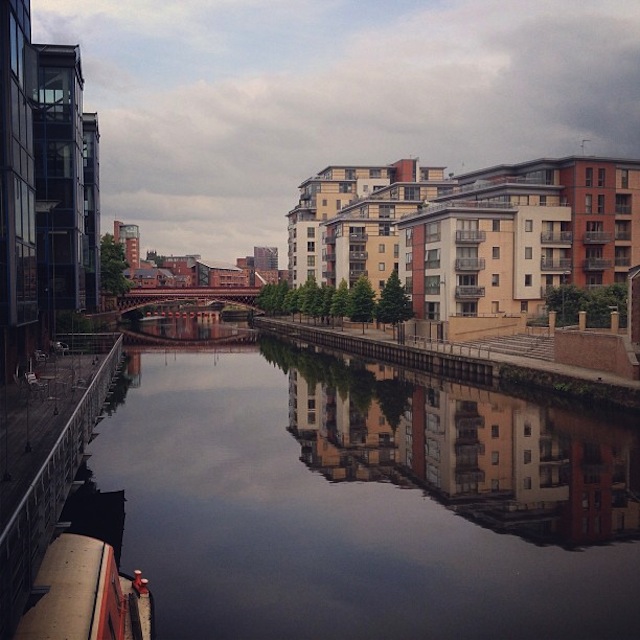 Last week I was sent to Leeds with my work. All the folk I needed to see are based in the same office & it made sense to pop down to them rather than try to get them up to Glasgow or try to hold blocks of 2hr+ conversations on the phone.

I stayed in the Jury's Inn which was delightfully situated in Brewery Wharf (see above). The view from the hotel was a delight & the area had a pleasant ’eatery’ vibe about it. I would take Olwyn there ... and plan to. It's that nice. Not boutique-nice but still very nice indeed.

Prior to going ... I put an appeal out on Twitter for places to go for coffee, food & drink, and music. 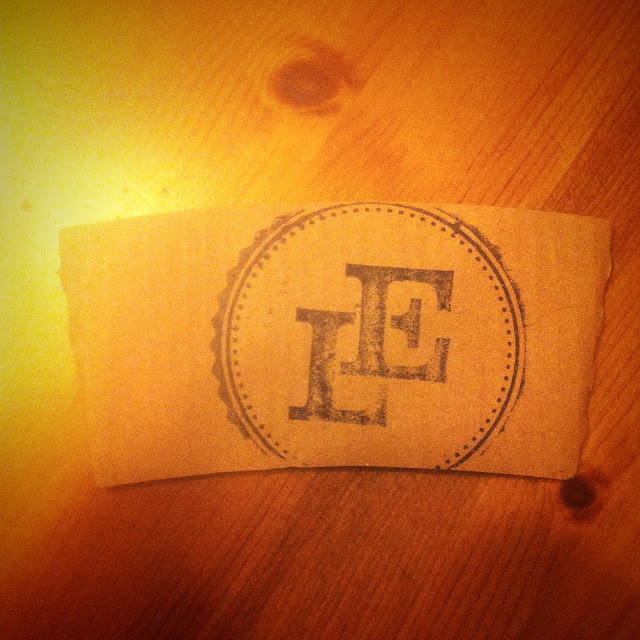 First on my list was Laynes ... a fab wee independent coffee shop near the station. They served Square Mile’s ’red brick’ seasonal espresso blend that I simply adored. It's a very tasty blend of 3 beans and was delicious hot and cold. 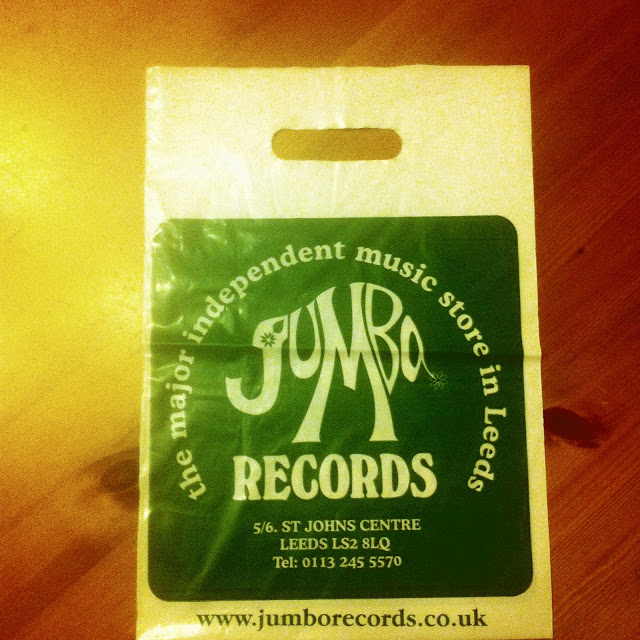 Next on the list was Jumbo Records ... an institution in Leeds with ’leftfield’ and ’electronica’ sections that I had trouble leaving. I picked up Low’s latest album there. After visiting Jumbo then heading back to Jury’s to get changed ... Scott, my colleague and companion for a couple of days, and I headed out for food. With Scott being a vegetarian and me having a thing for noodles, we headed to Wagamama. Yes, there were probably more indie places to visit but we were hungry & nothing beats ramen. The food & the service was so good there that we went back on the Wednesday night ... and I returned on my own on the Thursday too. 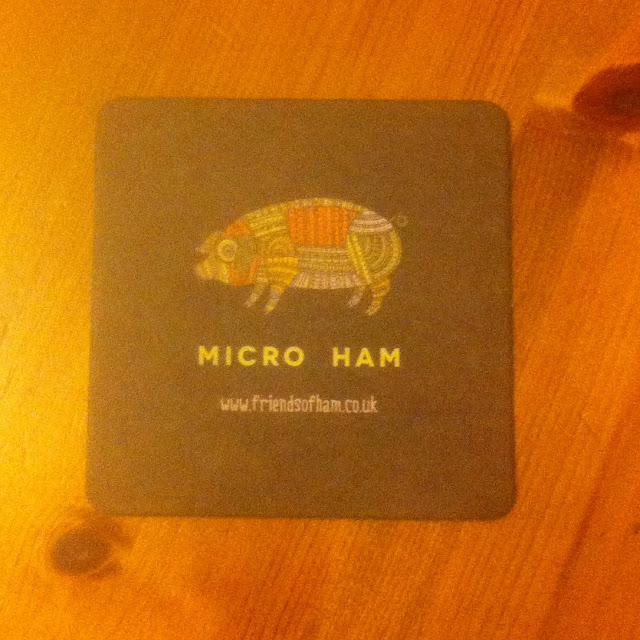 From Wagamama, we headed to Friends of Ham ... a small indie pub & charcuterie that had some amazing craft beers on tap. Their selection of ginger beer was less amazing but I was able to have one while Scott tried something from the States (I think). It was a delightful venue ... small & intimate ... the kind of place I'd take Olly. 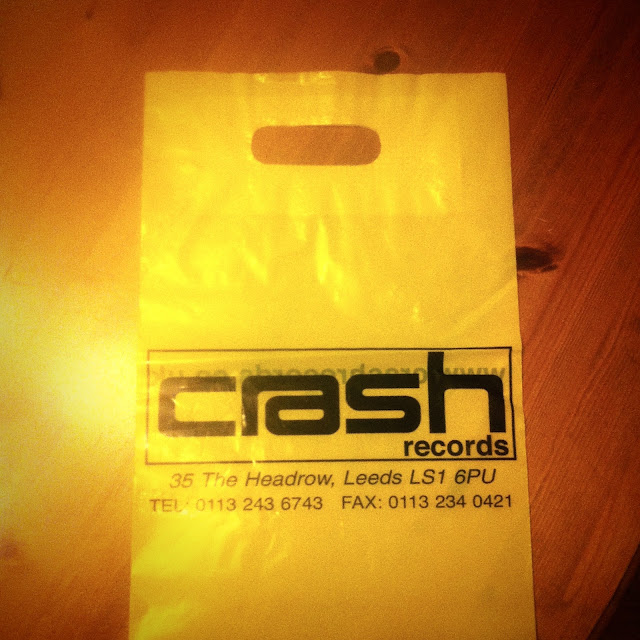 The following day - Wednesday - we headed to Crash Records for a browse. Crash is another fab indie recordstore ... possibly less diverse in selection than Jumbo but still offering up some goodies. I picked up Brad's latest album in there on sale ... which was both a surprise & a pleasure. 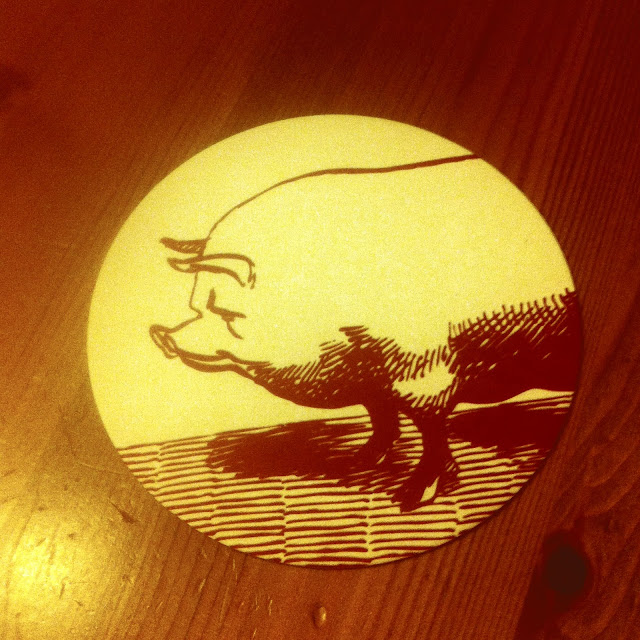 After getting changed at Jury's ... we headed back into town and went to The Reliance. A pub / restaurant that sold some interesting craft / micro beer on tap. They did ’shabby chic’ very well. I found The Reliance a warm, welcoming place with a real buzz ... and would have stayed longer if it wasn't for the fact their menu wasn't as appealing as Wagamama's. On Thursday, after another evening meal in Wagamama ... I met up with Ed Rotheram and grabbed a couple of ginger beers in an interesting place - 1871 - a place that wasn't on my list. It had a fab interior with a number of vintage film posters on display along with old toys and the like. I was shocked to find out this pub was part of the Marriott Hotel in Leeds. It wasn't branded as such & I did feel a bit cheated somehow ... albeit their ginger beer was nice enough & the conversation with Ed was inspiring.

I loved Leeds and hope to go back ... its a fab city with lots available to do. I will be back.

Tx
Posted by weareallghosts at 9:58 pm

Email ThisBlogThis!Share to TwitterShare to FacebookShare to Pinterest
Labels: travel