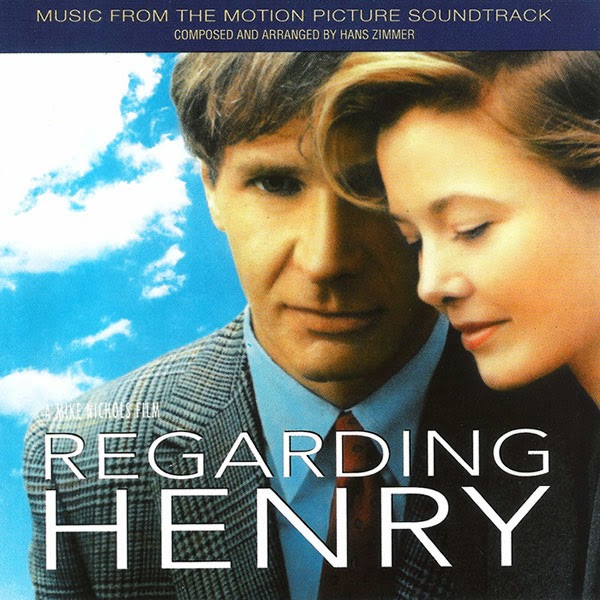 Hans Zimmer's soundtrack to "Regarding Henry" is an interesting proposition: a product of the early nineties with its fretless bass, jaunty air and jazzy vocals (from no other than Bobby McFerrin) it is a piece that manages to stand proudly on its own, a cinematic masterpiece that easily transcends the film it is intended to accompany.

This is unlike any other Zimmer soundtrack that I've heard: it lacks his trademark orchestration and instead has a distinctly easy orientation ... a laidback, romantic, soft rock kind of vibe;

I haven't heard anything quite like "Regarding Henry”, it is unique and very special.

Posted by weareallghosts at 8:13 pm