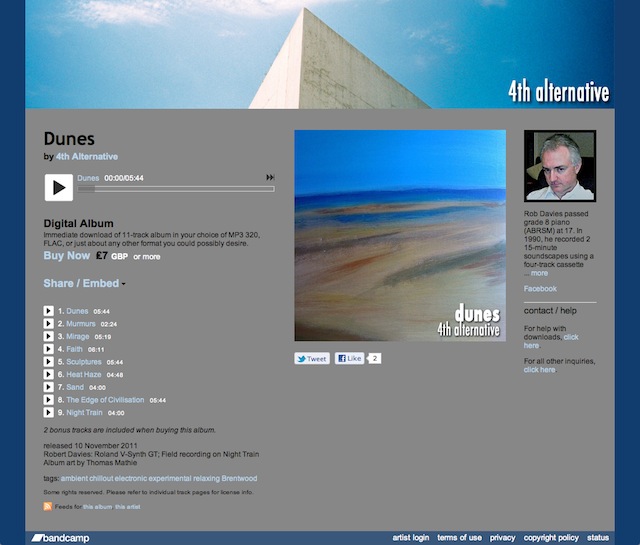 One of the highlights of working with some of my favourite ambient musicians is that I usually get a preview of the album... long before its 'out there'. Dunes by Rob Davies aka 4th Alternative  is an album I loved from the first moment I heard it.

I've been a fan of 4th Alternative since I heard New Dawn on the Earth Monkey Productions netlabel. I liked his form of ambient electronica back then... and it still works for me today.

The nine tracks that for Dunes are wonderfully idiosyncratic yet come together to make a tangible whole... they are concise and articulate... saying what needs to be said, figuratively speaking, before moving on... they don't labour the point. I like that.

The music featured on the album is predominately expressive synth based ambience... deeply immersive with an other-worldly quality to it. Tracks like 'murmurs' or 'mirage' have an almost visual element to them... which is fascinating for me.

All in... I would recommend this album if ambient is your thing.


PS... the observant among you will have noticed where the cover came from... its a crop from my first painting... from back in July 2009. I'm really pleased with the way it turned out.

Rob's remit was for some sort of desert sand dune. Now... I don't know about you... but sand dunes aren't very common in Motherwell. On my first attempt, I tried something concrete and abstract... which didn't work. So this was my second attempt... and I was delighted when Rob got it. He loved it and that was that.

I hope to work with Rob again... and start painting again. 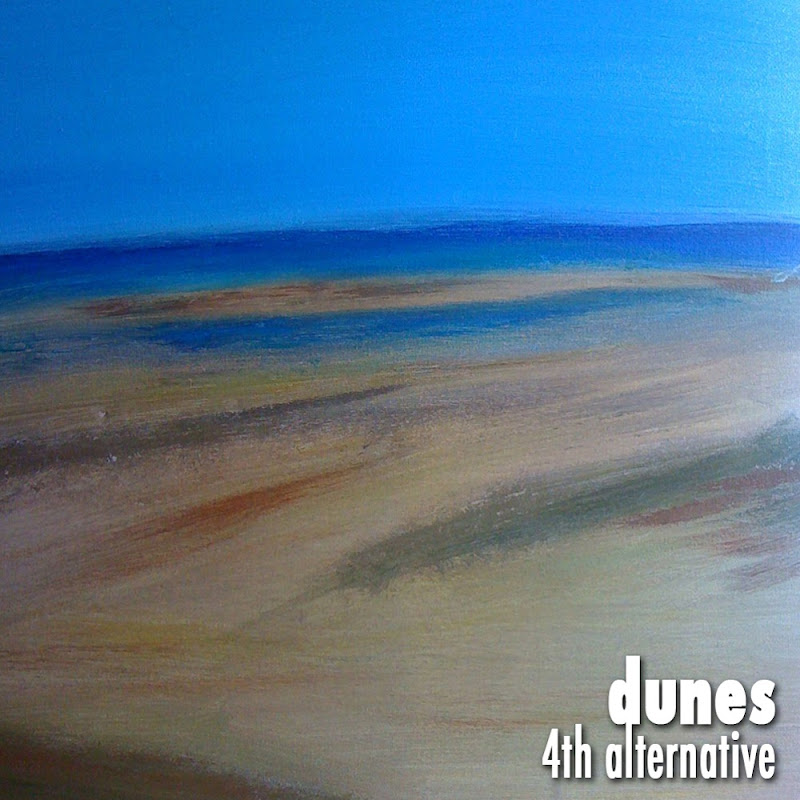 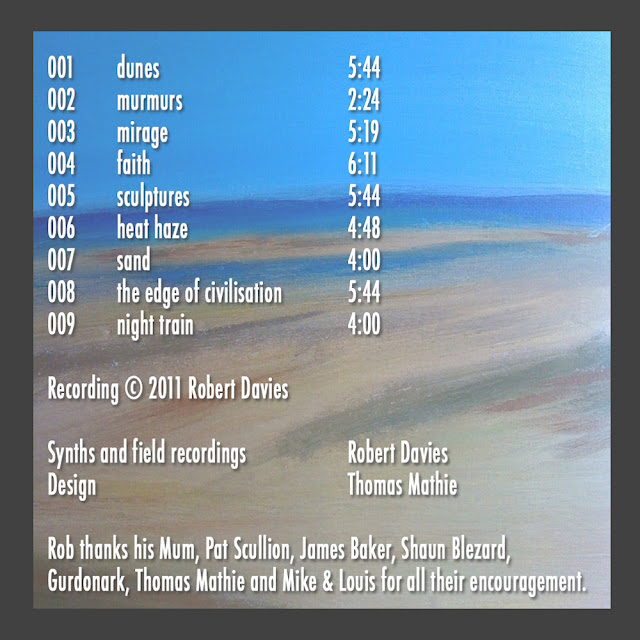 Posted by weareallghosts at 10:32 pm

Thanks Thomas. So glass you like the album. Your artwork really captures the impressionistic nature of the music and I really couldn't be happier with how it came out.

Stay up to date with the project here:
http://4thalternative.blogspot.com