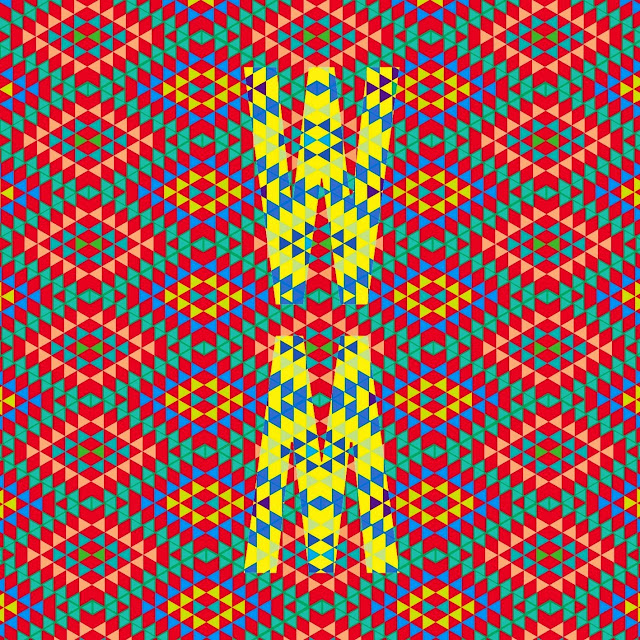 Psychedelic has become a buzzword in alternative music circles. Some bands, however, deserve the title. One such band is Goat, the experimental rock band from Sweden.

Their album - "World Music" - is worthy of anyone's attention with its Afrobeat styling, hypnotic rhythms, and vocals that use repetition & combined unison to great effect. It is a swirling, floaty, psychedelic smorgasbord of sound that is expertly sequenced for maximum pleasure.

"World Music" feels like an authentic addition to late 60s / early 70s psychedelia and yet it is from 2012. I love this album and can only imagine what their live shows are like.

Posted by weareallghosts at 10:42 pm