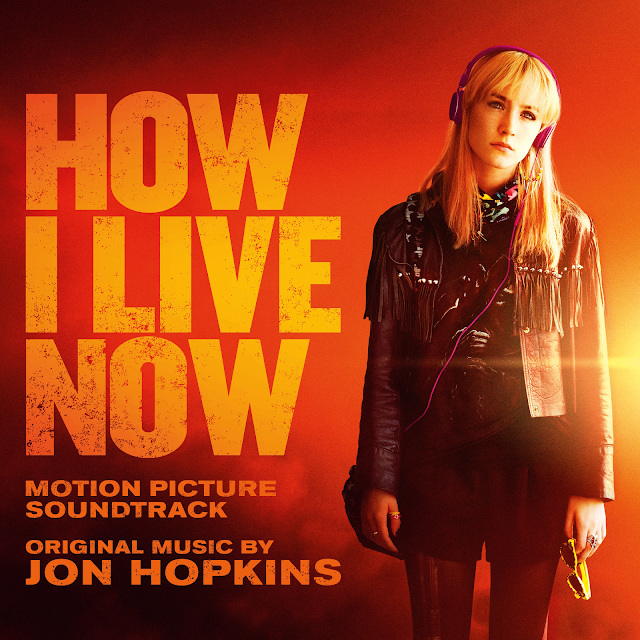 I have a thing for Jon Hopkins' music just now and I am rather taken with his soundtrack for "How I Live Now", a film that portrays a war-torn England and stars Saoirse Ronan as the main character, Daisy.

The soundtrack opens with a powerful track from Amanda Palmer then goes on to showcase Hopkins' exceptional soundscapes: short, emotive ambient pieces that fill me with joy and wonder.

This soundtrack is very much Hopkins ... two further vocal tracks are present: from Daughter (remixed by Hopkins) and from Natasha Khan (with Hopkins) ... and is richer because of his inspired direction.

Posted by weareallghosts at 1:40 pm