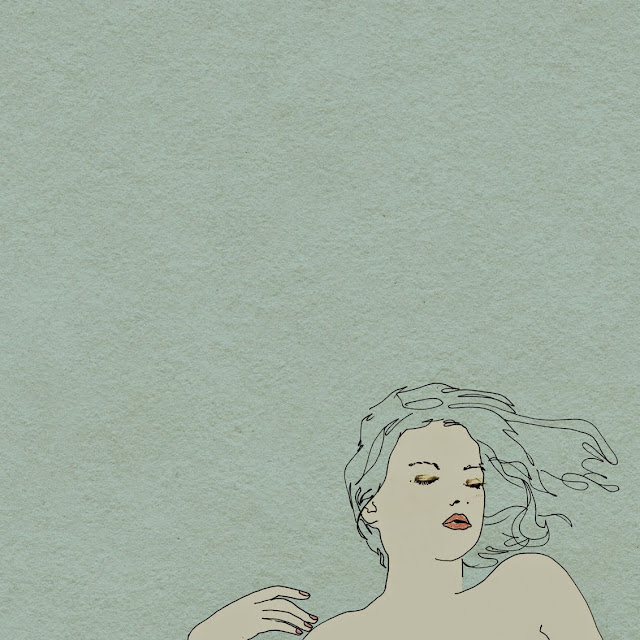 One album that comes close to the grandeur of "Stories from Elsewhere" is the self-titled debut from modern classical "supergroup" A Winged Victory for the Sullen.

The music created by Dustin O'Haloran and Adam Wiltzie will take your breath away with its simple understated elegance. Theirs is modern classical music with an emphasis placed firmly on ambience and atmosphere, music inspired by their collective experience: O'Haloran as a soundtrack composer and Wiltzie as musician with exemplary acts such as Stars of the Lid.

“A Winged Victory for the Sullen” is food for the soul, sustenance for a long life.

Posted by weareallghosts at 8:56 pm