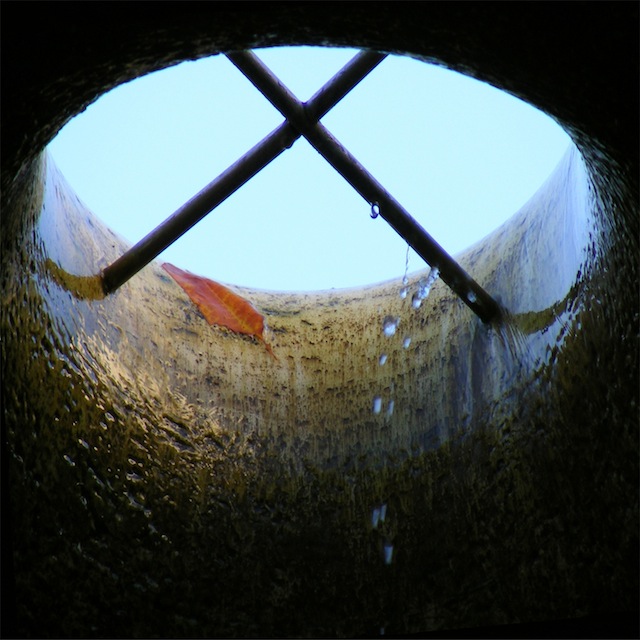 I recently featured a musician on here who I have really taken to in the last couple of weeks after our initial email exchange ... this musician is Andre LaFosse and his form of guitar-orientated super-bluesy deep-down swampy hyper-boogie is currently my ’go to’ music for when I need respite from all the ambient music I consume... his music is the ginger that goes with my sushi rolls... it cleanses my palate, changes my focus, and reawakens my senses... allowing me to approach my most favoured musical “rolls” with a fresh perspective.

The music on “the hard bargain” and “do the math”, whilst different, comes to me like a breath of fresh air... and reminds me of how much I love a well executed bluesy guitar riff. It scratches the itch I have for this kind of expression very, very well.

My initial thought was to compare LaFosse to the mighty Tommy Guerrero... their approach being similar whilst their execution being different. Their approach being to lay down some seriously awesome guitar lines over some a percussive but not overly intrusive rhythm section. Even though LaFosse is like an ADHD Guerrero after his fifth double espresso... their approach is similar. That said... I think this is more valid for “the hard bargain” which is LaFosse’s straight-up “melt your face off” guitar-orientated release... a release that sounds great on headphones because the hands are left free to play along with your favourite air guitar. It also sounds amazing on the hi-fi and also in the car... if ever an album deserved to be on vinyl it would be this one.

The instrumental tracks presented of “the hard bargain” are just wonderful. The sounds aren't necessarily new... Joe Satriani has made a career out of them when he isn’t suing Coldplay... but the way LaFosse plays is... with a sensuousness... a lover’s caress... that brings life and excitement back to the fore. This is music to get lost in... music to help you forget your troubles... music that is a pleasure to listen to from beginning to end. I can't recommend it highly enough... and wouldn't be surprised if his songs appeared as incidental music on Top Gear. 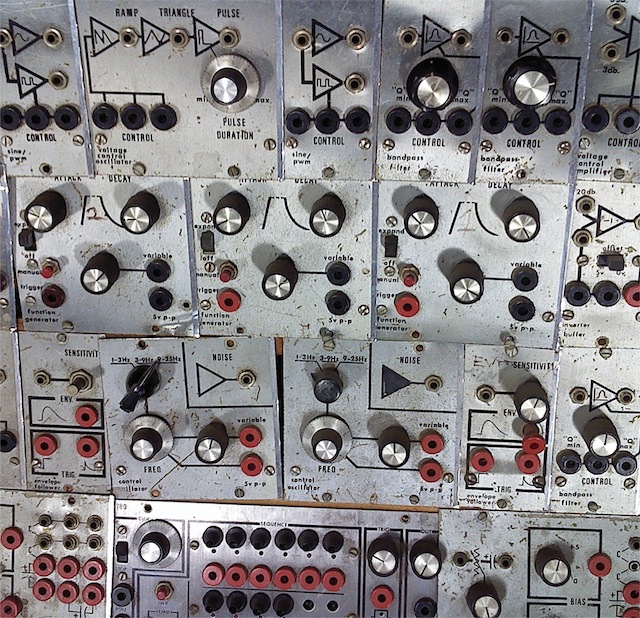 Similarly with the more progressively experimental future-blues that LaFosse presents in “do the math”. Yes... the swampy hyper-boogie is there... but so are some wonderfully electric sounds that back the guitar and provide an interesting juxtaposition that warrants my description of future-blues. This is something new for me and I love it.

The beeps and gurgles really add something extra special to the guitar riffs... such as in “hard sci-fi” which stands out in this regard.

Other tracks place the electronics in a comparable footing... reminding me of the awesome Tomoyasu Hotei who’s album “electric samurai” features the track “battle without honor or humanity”... a track very familiar with “kill bill” fans. Some of the music on LaFosse’s album reminds me of tracks on “electric samurai”.

Put it this way... if LaFosse submitted this album to my netlabel I would rush it out. This music needs to be heard and I am proud to do my bit to promote it.

I have embedded players for both albums and would highly recommend you pick them up... they are currently free downloads and well worth the time taken to download them.

Posted by weareallghosts at 10:46 am