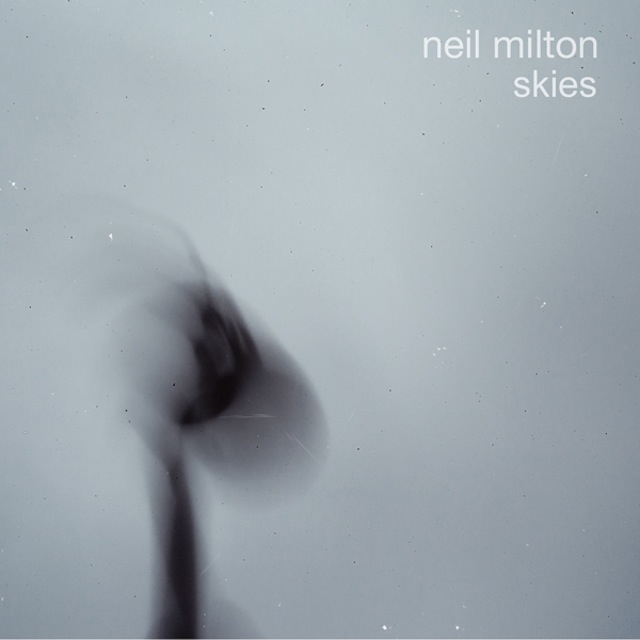 Music amazes me. I'm not musical in the sense that I can't play an instrument or read notation… but I can appreciate music for all it can do for the human soul… and it amazes me how it can just perfectly express the mood or soundtrack a moment… a moment that will be remembered every time the piece is played.

"Elegy for Tramway" by fellow Scot, Neil Milton, is such a track… a piece of minimal neo-classical expression that just grabs me… each and every time I hear it. I had heard it previously… used in a mix of Milton's. I also had a live version. Both recorded under the name "Beneath us, the waves"… both achingly beautiful and expressive, in a Craig Armstrong-style piano and strings-orientated way, of the most delicious melancholy. To say I love this track would be… well… an understatement.

It was then the most wonderful surprise to hear the track again on one of two EPs Milton has recently released on Valentine Records.

I had loaded these EPs: "Seas" and "Skies" on my iPhone and was out walking the dog… the time I do some deep listening… and the track came on. I hadn't looked at the tracklisting… and had lost the association between Milton and his previous moniker. To say I was blown away would be another understatement.

"Elegy for Tramway" is the opening track on the more neo-classical EP of the two entitled "Skies". It leads very nicely into the most beautiful solo piano piece - "Taiwan" - which broadens to include a backing of strings that compliments but never overwhelms such a special melody.

From "Taiwan" we then moved to a glockenspiel fest called "178329600 Seconds" which could easily be from the Sigur Ros canon… it is that good. Again, the strings effectively back the melody but never take from it… enhancing it… complementing it… but never taking anything from it.

We then have the closing track - "As you sleep" - which is another piano-driven expression that reminds me of Craig Armstrong… it could easily fit as the soundtrack backing to a moment of poignant grace. It is simply stunning and a fitting finale to the EP.

The second of the two EPs - "Seas" - is more electronic than "Skies". This is an observation rather than a criticism because Milton's use of electronics to enhance his sound is inspired. He knows the concept of 'enough'… the Goldilocks principle of 'just right' and he works to that principle. 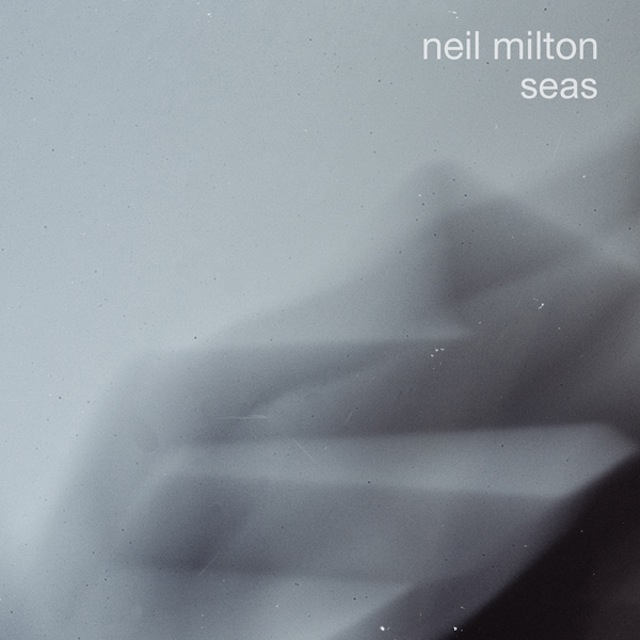 The opening track - "Your smile is my ghost" - is an odd dirge… an offbeat track with a distinct funereal air that is enhanced with the clicks of an old record and the drones of a violin (I think) and a haunting vocal (or something that sounds like a haunting vocal). It is delightful and an interesting opening to the EP.

The haunting vocal theme is carried through to the second track - "A loch" - which evokes an expanse of water. The droning ambience of this track is breathtaking… truly cinematic and expressive.

The third track - "Somewhere near you a heart is broken" - has a choral feel to it… a sacred choral expression with a delightfully disorientating echo. The track makes you feel like you are walking in the space the choir are practicing… some big expansive place… but can't quite locate the origin of the sound. I love it… it makes walking my dog a very interesting and uplifting experience.

Lastly, we have a dark drone that is underpinned with the clinking and clanking of found industrial sounds. "A harbour" is a short but very evocative track… a piece that paints a sound-picture so effectively.

I heartily welcome the release of both EPs from Neil Milton and would recommend you check them out. "Skies" is more 'straight-up' neo-classical in styling whereas "Seas" is more electronic, more ambient in nature. Both are welcome on my iPhone / iPod.

Oh and if you are on Facebook, please also support Neil Milton by 'liking' his Facebook page and engaging with him on there :: facebook.com/neilmiltonmusic


Posted by weareallghosts at 8:49 am

Excellent. Thomas, once again thank you for sharing some new music with us.
I will certainly be including this in an upcoming podcast.Great release.

Keep up the reviews.
Warren

A great review of a great piece of music. Def agree Neil's on to something with those two, something big.
Thanks for sharing!