OK... I'll admit it... I got distracted by the Olympics and should have posted this a while back. I extend my apologies to Gavin. I should have followed up this post sooner.

The back catalogue of Twice Removed is a rich and varied selection of ambient, electronic and post-rock sounds... and I have thoroughly enjoyed exploring their nooks and crannies. 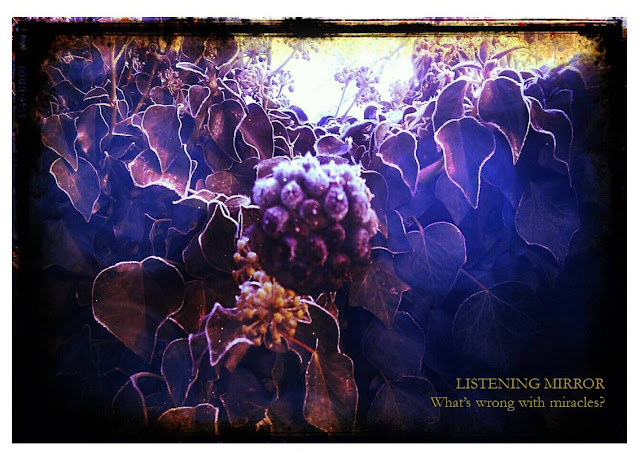 Take “What’s wrong with miracles” by Listening Mirror for example... this is a wonderful release that consists of three longish form ambient pieces... not singular drones per se but more of an unique type “pluck and drone” ambience where the call of strings has a responding droning echo... backed by delightfully atmospheric, almost organic sounds. These pieces are, at times, dark and mysterious... reflective of nature and indicative, to me at least, of the places and spaces where no one really goes. 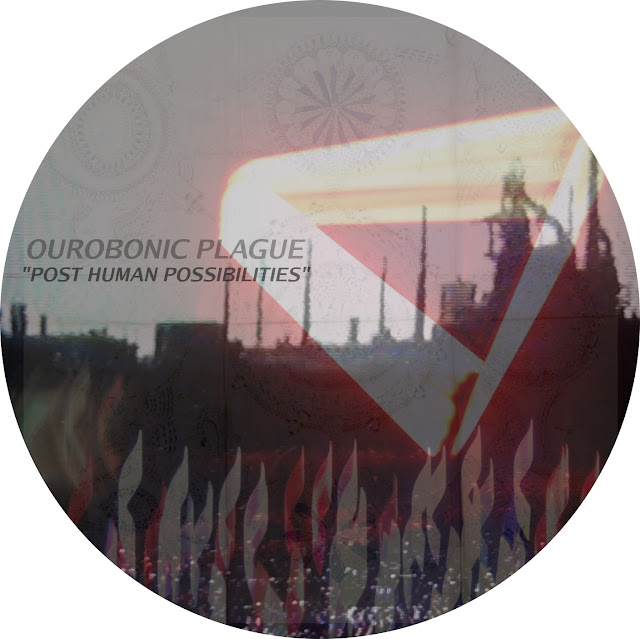 Ourobonic Plague’s “post-human possibilities” on the other hand presents a noisy, chaotic, urban electronic soundscape... one that is dissonant but engaging with an emphasis on rhythm and melody... however processed these may be. They present a dark, nightmarish, industrial environment in an immersive manner... one that could soundtrack life in a major city or sprawl. 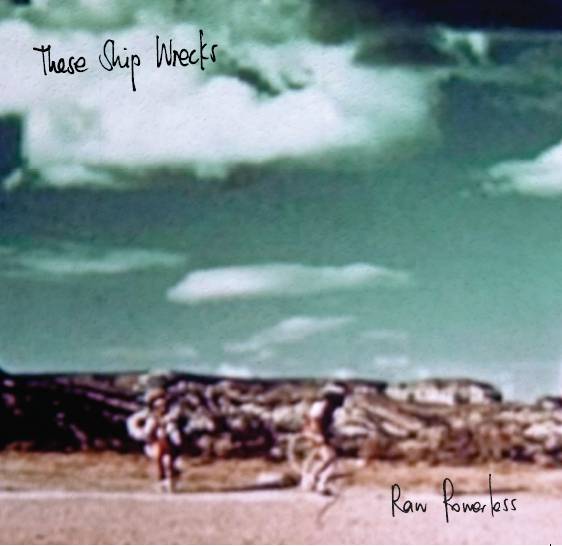 Another piece that I enjoyed was “Raw Powerless” by These Ship Wrecks... a post-rock outfit who are, in some ways, let down by their lo-fi recording and paradoxically enhanced by it. I guess it is their potential that shines through... their instrumentation being used with great effect and a heartfelt honesty that reminded me of Sigur Ros... albeit a jangly, stompy, shabby chic version of the Icelandic superstars. 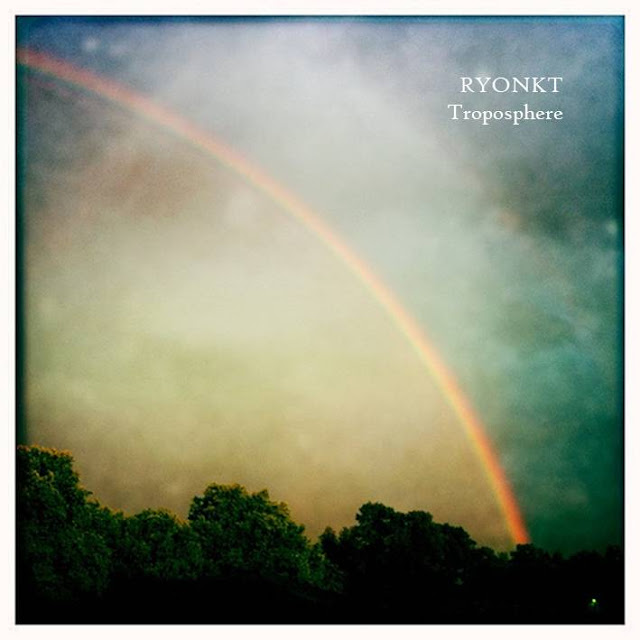 On a completely different tip we have the droning ambience of "Troposphere" by Ryonkt… a vividly immersive release that I found at times to be overwhelming, disorientating and disconcerting… a release that envelops the mind and provides space for deeper thought. The various tracks on the album aren't necessarily long-form… but the work well together to form a synergistic whole that is utterly delightful… if you like that sort of thing. 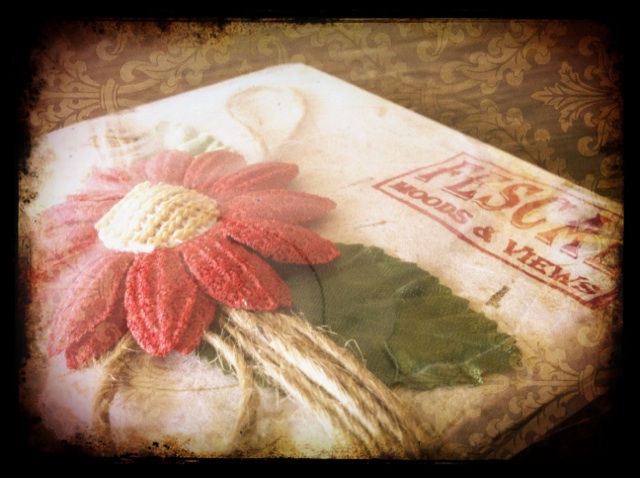 Last up… we have Twice Removed's most recent release… an ambitious single-track long-form drone from Fescal entitled "moods and views". It is an immersive, glitchy drone that has a relentless repetitiveness that may disconcert some but comfort others… a drone that evolves into something more subtle with some seriously haunting sounds intertwined. This release is a particularly interesting highlight in a decidedly strong catalogue.


I would heartily recommend all the releases on the Twice Removed micro-label and I am grateful to Gavin for the opportunity to hear his content.

Please support independent music by listening to and buy music from micro-labels like Twice Removed.

Posted by weareallghosts at 10:18 pm