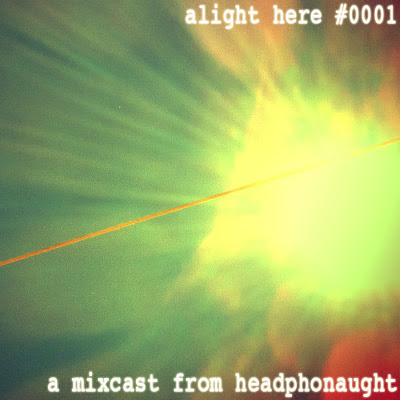 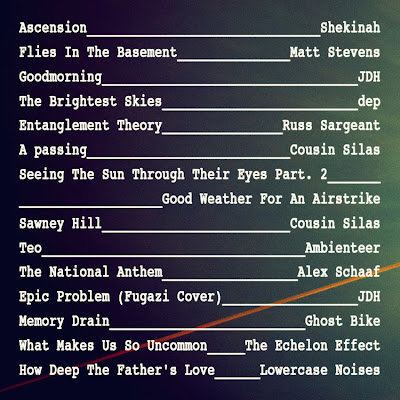 Its been a while in coming... but alight here #0001 is finally here. I've taken the conscious step of only featuring independent musicians from bandcamp, netlabels or directly from the individuals themselves.

Whilst my previous mixtapes gave me the opportunity to display talent in all its many guises... indie and corporate... this gives me the chance to really promote music that may get overlooked or doesn't have access to the kind of clout the labels have.

In doing this, I feel I am doing my bit to support their music... as well as exposing you to some truly wondrous and joyous music.

Please support the artists featured by clicking on the links below and downloading their material:

Enjoy... and thanks again to the awesome musicians who appear here and have made my live richer through their music.
Tx
Posted by weareallghosts at 10:52 pm

Thanks again. On the turntable just now, great work.

The Lowercase Noises track is magnificent...