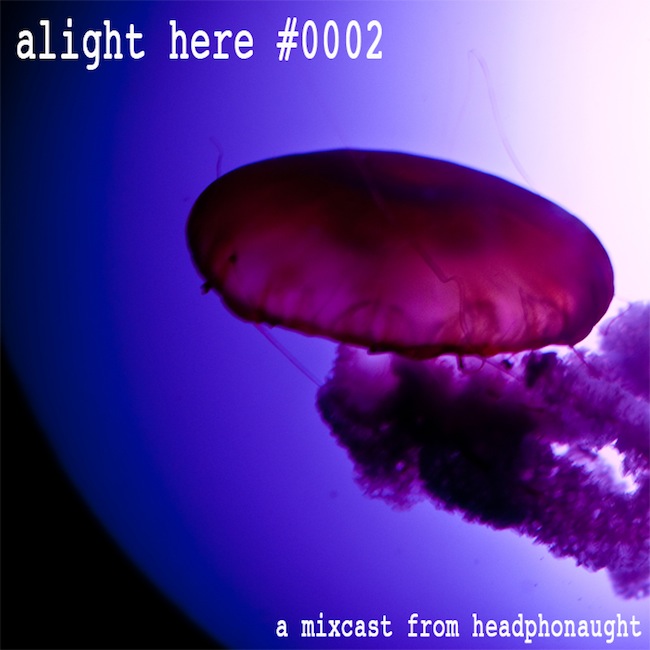 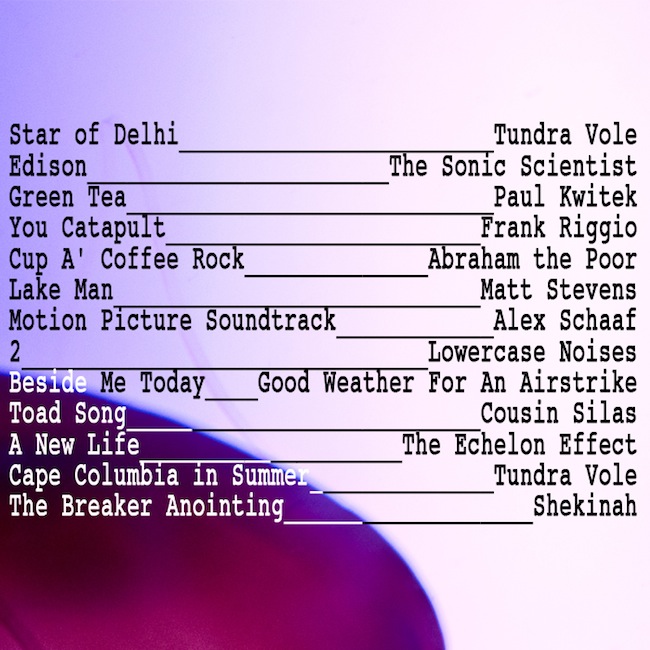 The best bit about being loaded with a stinking head cold is that I could use what limited concentration I have to finish the latest edition of the alight here mixcast :: alight here #0002.

Featuring independent artists in various genres... I've pulled together some of my fave tunes of the last few weeks into a mix that lasts about an hour.

I hope you like... and please support the artists by checking out their albums on bandcamp or netlabels... and throwing them a couple of bucks, as appropriate.

Posted by weareallghosts at 7:49 pm

Email ThisBlogThis!Share to TwitterShare to FacebookShare to Pinterest
Labels: mixtapes

Just downloaded this mixtape and playing it at the moment. Thanks for the work in compiling.