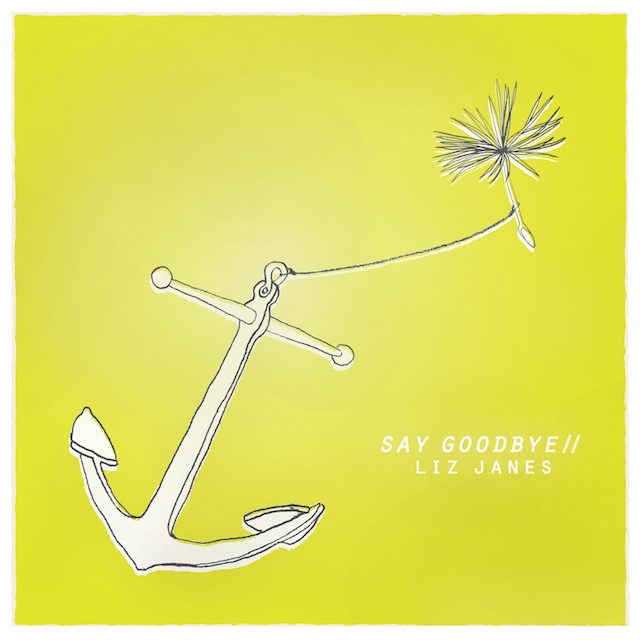 I've been really lucky to get a preview copy of Liz Janes' new album Say Goodbye on the Asthmatic Kitty record label (home to Sufjan Stevens)... and have to say... its pretty awesome.

To be honest... I haven't heard that much on the label other than Sufjan... so I was kind of expecting banjos

The album is a collection of the most deliciously soulful, relaxed and downbeat songs with a real hazy, late-night vibe about them. Liz's voice has an intimacy and sensuous quality that belies her age... and draws you in.  With a fab "less is more" backing... this album doesn't sound like a 2010 release but has instead a timelessness about it that, in my opinion, adds to the appeal.

Here's what the label had to say...


If you ask Liz Janes about her new album, Say Goodbye, she'll tell you she wanted to make a soul record. Now, before you start gettin' any James Brownian ideas, let's let Liz explain. Says Liz she loves noise and experimentation far too much to make it straight and, “Besides, I'm not a real soul singer. I wanted to make music with real meaning, that would be nourishing and comforting to the listener. I wanted the music to be inspirational and full of light—without ignoring life's violence.” And now we present Say Goodbye. A wholly new thing. A departure from what came before and an adventure story and hard luck tale all in one. It's a coming of age record, a record about the loss of innocence and the insistence on staying soft, of keeping the meanness of life from ossifying your heart. This is Liz fighting to make sense of the world and offering up a goodhearted, unpretentious experimental pop record.

I recommend this album... especially for those late nights in the company of that special someone... preferably with the flicker of naked flames.

My thanks to Todd at Love is Concrete for the hook up.

Tx
Posted by weareallghosts at 7:15 pm