You Are My Symphonic 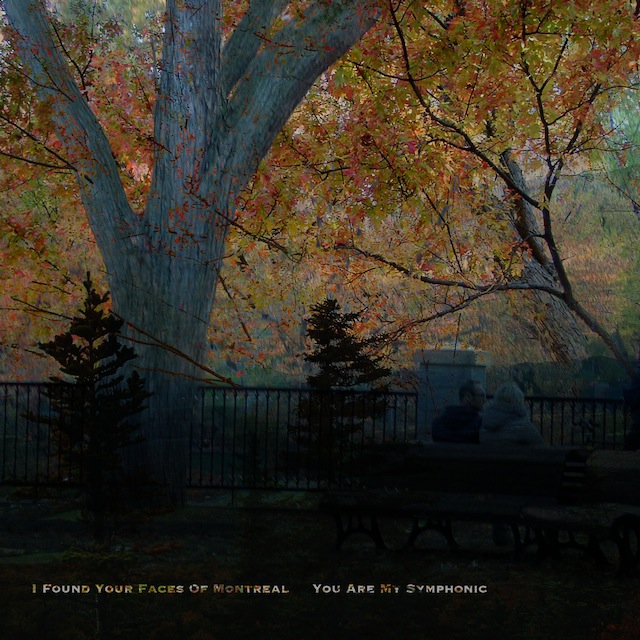 One of the best ways I discover new music is through twitter. If an artist follows me and they list their bandcamp or soundcloud page in their profile, I will check it out. This is how I discovered ’You Are My Symphonic’.

’You Are My Symphonic’ aka Vishal Kassie has released an EP - ’afternoon birds of arima’ and an album - ’I found your faces of Montreal’. Both sound wonderfully fresh and alive to me... with their marriage of acoustic instrumentation (piano, acoustic guitar, strings), layers of electronic manipulation (synths, loops, programmed beats) and infrequent but poignant vocals. Their sound is simply perfect for the brief spell of summer we are currently experiencing in the West of Scotland. 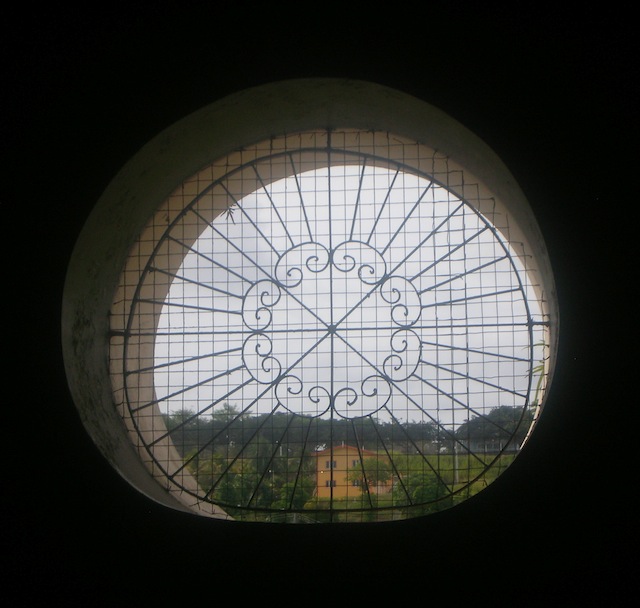 ’afternoon birds of arima’ is the soundtrack accompaniment to a friend's wedding and is, as such, wonderfully joyous and upbeat, laced with anticipation and a tangible sense of euphoria. The tracks are centred on piano and guitar... but feature, at times, field-recording samples of the sweetest birds’ tweeting, luscious synths and haunting female vocals (on the closing track ’rainfall in arima’). If I were Kassie’s friends I would have been over-the-moon with such a soundtrack... it is truly heartwarming.

’I found your faces of Montreal’ follows this cracking EP with a collection of vivid folktronic soundscapes. Tracks that evoke a sense of familiarity in the otherwise unfamiliar and alien... with their use of loops and beats over piano, folksy guitar and even harmonica. Kassie’s vocals are a real treat... sounding delicate and ethereal against the wall-of-sound that his tracks become.

Whilst not as instantly accessible as ’afternoon birds of arima’ due mainly to the perceived dissonance of some repetitive loops... ’I found your faces of Montreal’ is worth that wee bit extra effort... especially when you read the story of its creation (link). It grows is size and stature until it just feels right... providing, as it does, a fitting soundtrack for now.

I don’t know for how long I will have the sun... but I think this album will be with me for some considerable time to come. Recommended.


Posted by weareallghosts at 11:38 pm