Classic Albums... "G" for "Give Up" by The Postal Service 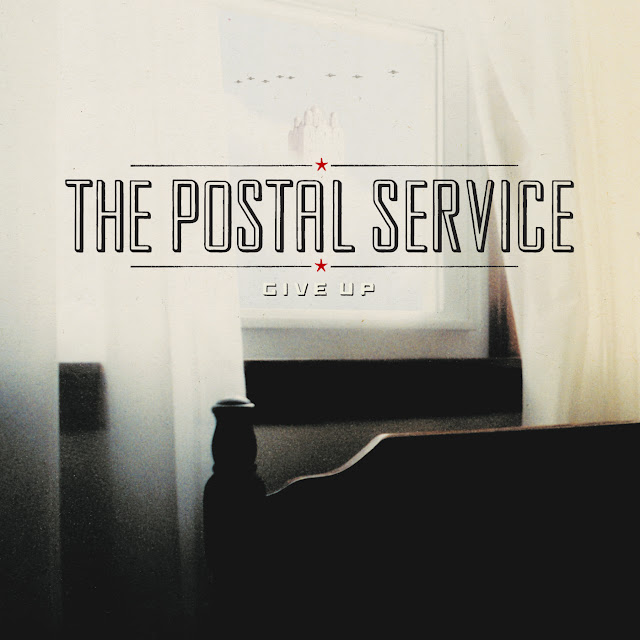 There is something wonderfully timeless about the music presented on "Give Up" ... the debut album for The Postal Service ... the side project between Jimmy Tamborello and Death Cab for Cutie's Ben Gibbard.

This album is worth it for the first two tracks alone ... "District Sleeps Tonight" and "Such Great Heights". They are wonderful examples of indietronica* and still sound fresh nearly 10 years after they were released. If I was still DJ'ing ... I'd still drop "Such Great Heights" into my set ... and watch the glee of folks dancing like loons to it's infectious polyrhythms.

It doesn't surprise me that this album was the second Sub Pop Records release to receive platinum certification ... and was their best selling album since Nirvana's "Bleach".

What does surprise me is that this album isn't wider known ... especially in the UK (in my experience). There is nothing not to like about it. It is truly a classic.


*I thought I was being silly and just made up the term 'indietronica' but it turns out I didn't :: http://en.wikipedia.org/wiki/Indietronica ... still it has a nice ring to it, don't you think?