Loving... Anonymeye’s “Six Improvisations for Computer and Guitar” and “Before, After” by Endless Melancholy

Two more releases of note from Twice Removed are Anonymeye’s “Six Improvisations for Computer and Guitar” and “Before, After” by Endless Melancholy.

Both are exceptional in their own ways.

Both give me considerable pleasure when I listen to them. 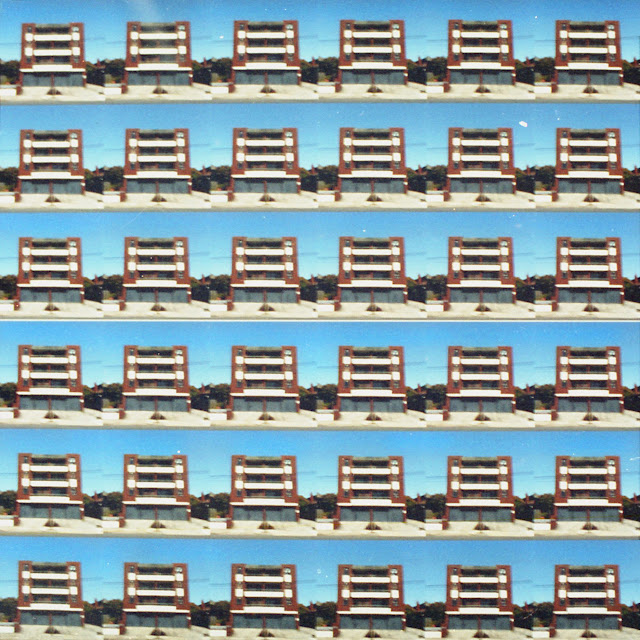 First up we have Anonymeye’s “Six Improvisations for Computer and Guitar” ... which manages to say a great deal in its 18 minutes.

The soundscapes presented are brief ... with the longest track clocking in at 4:24. Consider them concentrated ideas ... tracks that are packed with inspiration ... rather than perspiration. Using the computer to loop, repackage and abstract the sounds created on the guitar, Anonymeye creates the most delightful soundscapes ... pieces that sit nicely on their own but deserve to be heard in the context that the full release provides. These tracks merge and blend into one another ... creating a consistent atmosphere that can and should be unhurriedly savoured for its textural richness.

Tracks like “three” dance and swirl in the listener’s consciousness ... the guitar is initially abstracted into layers of droning sound before becoming more apparent as a melody comes to the fore.

This is deep music that rewards any listener who is prepare to dive in and become immersed in the sounds presented. Whilst not demanding your attention, Anonymeye certainly rewards the attentive. Recommended. 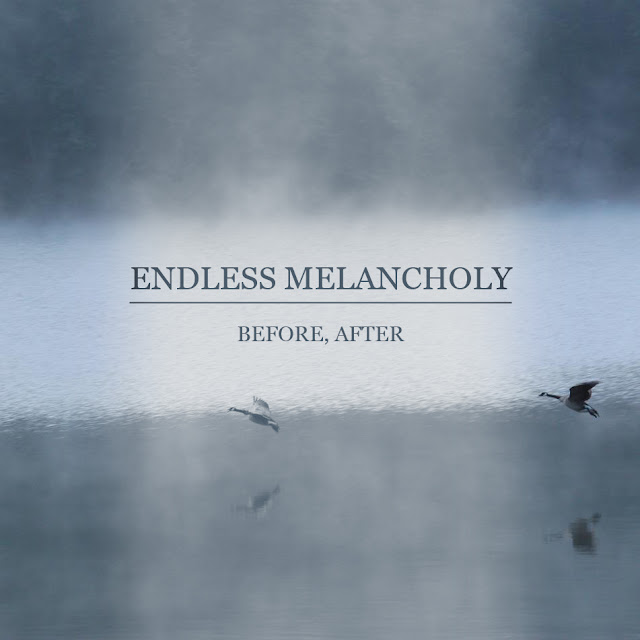 Another release from Twice Removed that I would recommend is “Before, After” by Endless Melancholy. Another short EP ... clocking in at 21 minutes ... that packs more in these minutes than some full-length albums do.

Piano-orientated neo-classical soundscapes are a weakness of mine. Through in the cello and, well, I’m anyone's. Endless Melancholy know how to pace their music ... it's about the space between the notes as much as it is the notes ... and the notes are wonderful.

“All farewells aren’t sudden” is simply stunning. Piano and strings with a backing of found-sound (pouring rain)... it is deeply moving and magical ... a beautiful moment of music that deserves a poignant moment to soundtrack ... like the backing to a classic scene in a classic movie.

That more comes in the shape of the other two longer tracks ... “You are the moonlight” which features the most delightful piano playing ... subtle, sensual and sad ... which is, again, complemented with strings. There is nothing like the sound of the cello ... it is a bittersweet sound ... it rouses the soul whilst sounding melancholic and introspective ... and on this track it is expertly played.

The best is, however, left for the last on this EP. The closing track “Carpe Diem” is an utter delight. Rousing and emotive with a piece of spoken word that is simply inspired. I’m not sure where the spoken word is sourced ... it feels like Robin Williams but I can’t be certain ... but what I can be certain in is that it is inspired ... truly inspired. These words set this release apart ... take it to the next level ... and for that track alone I'd recommend this EP. That said ... the other tracks are all very strong in their own ways ... making this release 21 minutes of sheer joy ... downbeat and contemplative, maybe ... but joyous nonetheless.

Posted by weareallghosts at 3:44 pm