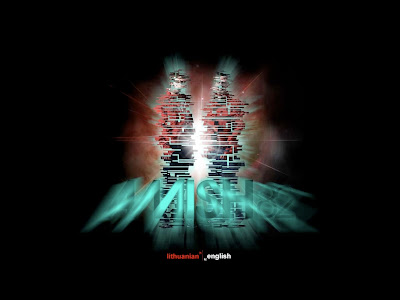 The 24th release on the mighty sutemos netlabel is from a duo who go by the name Amish82. Here's what sutemos have to say:

Amish 82 is an unpretentious elektro/house duo based in Trondheim, Norway. Percussionist/programmer Jørgen Meyer and keyboardist/programmer Snorre Valen is the core of the project-based group, and they often hire guest artists to contribute with vocals, guitars and other instruments, both for recordings and their regular live gigs.

"Shovels And Cava" is the result of one year of experimenting. The mini-album combines layers of genres, and showcases the contrasts between minimalist and dry house beats on one hand, and baroque arrangements on the other. It is Amish 82's first regular release"

From what I've heard... this is an exemplary release.

Basically the release consists of five original tracks and ten remixes... all of which add to make a fab album. Remixers include familiar names from previous sutemos releases... Tammetõru... Sabi... Leon Somov... and Maps & Diagrams... along with some new names including one - Sky Barstow - whose production is a highlight for me.

I would recommend this release (its on my iPhone already)... because it is filled to the brim with promise and potential. Enjoy.