Seven questions... with David Walters aka The Echelon Effect 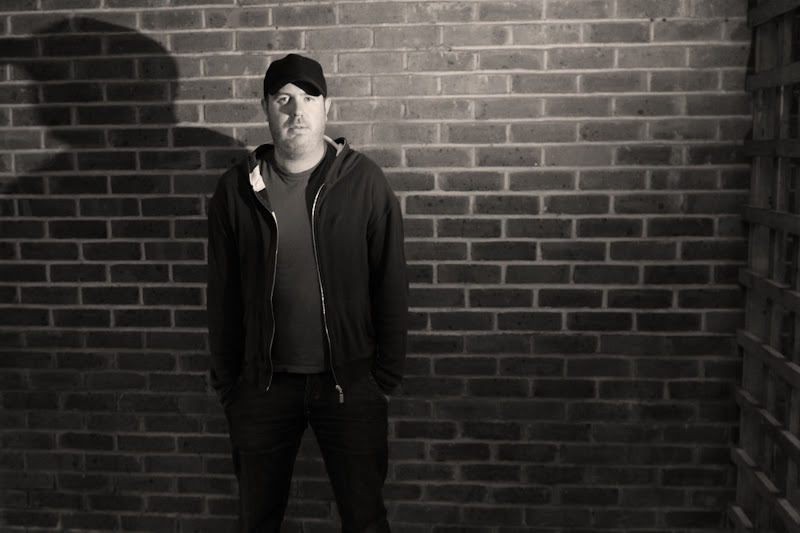 I have been a huge and very vocal fan of David Walters' music project The Echelon Effect since I came across it on bandcamp. His ambient post-rock soundscapes are truly first-class... and his recent album Mosaic hasn't left my iPhone since it was released in August of 2010.

David is currently looking to raise funds for a year long project entitled "Seasons"... it is intended to  document 2011... comprising 4 Eps and a film. To fund it he has released a single entitled Your First Light My Eventide... which is another wondrous slice of instrumental rock loveliness. Please, please consider buying it and help make "Seasons" come to to life.

I recently caught up with David and asked him my seven questions...

1) Who are you and what do you do?
David Walters, i write and produce music for The Echelon Effect


2) What are you working on at the moment?
I've got so much to do! haha im working on a single for Bad Panda records, a net label that gives away a free single every monday, its taking its time to come together!


3) Who inspires you?
- Name an artist who has inspired you.
J K Sampson from the band The Weakerthans, he is a true poet


- Name place that has inspired you.
San Francisco airport, i love people watching, people saying goodbye or being reunited it really is a beautiful place.


- Name some "thing" that has inspired you.
My Mac Book Pro, i love more than i could explain, it allows me to express myself, i take it everywhere.


4) What drives you to do what you do?
Well i said in my biography it was because i was trying to fall in love with music again, that was a couple of years ago, now im just simply addicted to making new sounds.


5) What values do you wish your creativity to express?
Sensitivity.


6) What role does community play in what you do?
A massive role, it is the main influence to what i do. I live in west London, i try to see nice things amongst the chaos!

Thanks David. Please pick up Your First Light My Eventide... and support independent music!

Tx
Posted by weareallghosts at 10:00 am