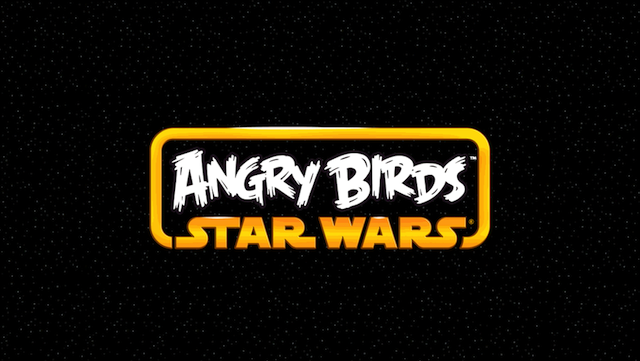 Now that's a question ... because I recently downloaded the latest instalment of the Angry Birds series ... and I'm not sure which is more prevalent. 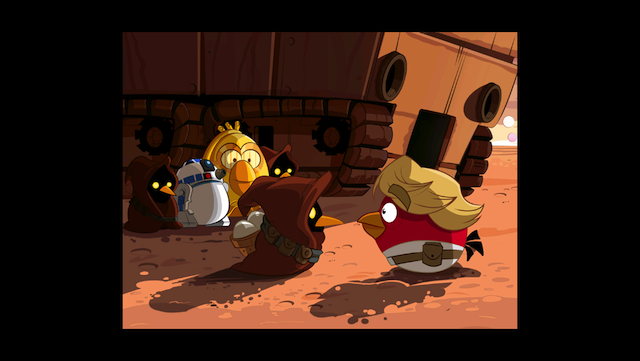 The scenes are definitely Star Wars ... but they have an Angry Birds spin to them. The main characters are there but have been recreated in the form of Angry Birds. 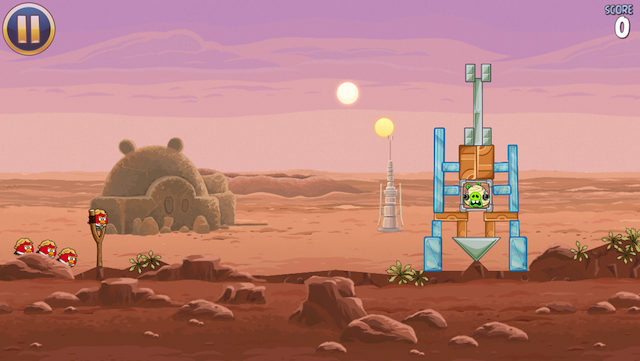 The game play is definitely Angry Birds ... with a bit of "Angry Birds Space" thrown in to confound fair-weather gamers like me ... but it has a Star Wars spin to it. Look at the first scene on Tatooine. Instead of Pigs we have Tusken Raiders ... and we have the two suns over the Lars Homestead in the background. I really like their attention to detail. 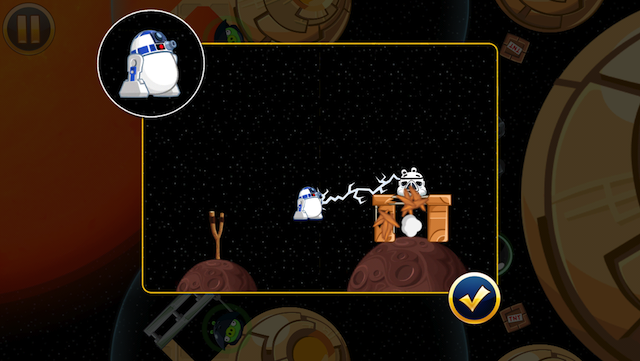 Gameplay is fab ... with some characters such as R2D2 having powers reminiscent of his powers in the films ... 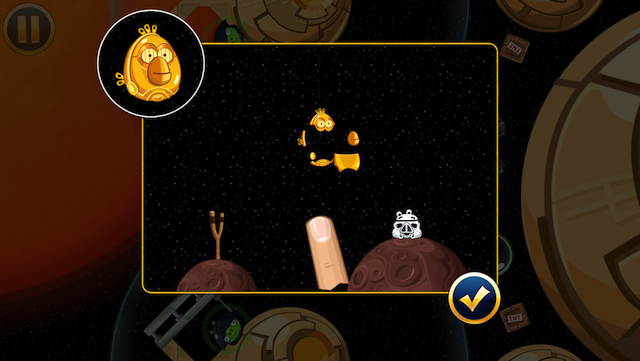 You can buy other levels ... like Hoth ... which is an interesting way of getting extra cash from a player. That said ... I can't wait to see the merchandise that will spin-off from this game.

i guess it does demonstrate how powerfully iconic the Star Wars legacy is ... when an already established and dare I say classic game can be remade in its image and somehow the output feels like Star Wars.

Tx
Posted by weareallghosts at 8:52 am