It doesn't get any better than a spicy chai latte and some fab tunes... and the following 10 albums were really "up there" quality-wise for me this year.

Please Note: Links will take you to the album on Spotify... except for the Cousin Silas link. 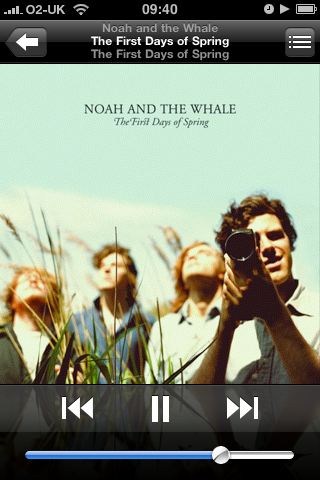 In at number 10 is an awesome album from a band I have grown to love since their last album lit up my ears... Noah and the Whale's album "The First Days of Spring" is a wonderful progression from "Peaceful the world lays me down" - it has a denser instrumentation that is slower... more deliberate... than the previous album.
Love it. 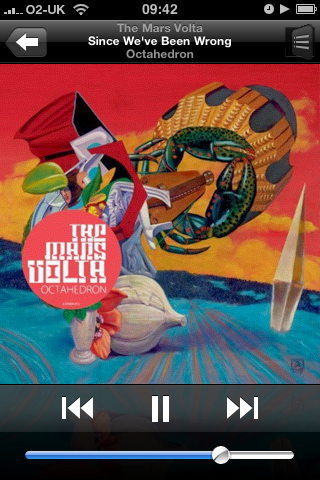 Next up is The Mars Volta's "Octahedron" - an album that is refreshingly progressive and no-holds-barred awesome-rock-ness. This album got me into the band... big time... and reminded me that every iPod needs some prog! 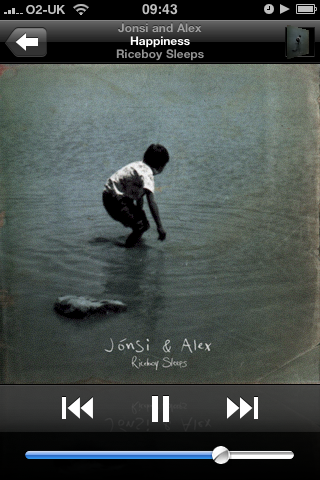 If I were to say this album sounds like a wonderful netaudio release... you may get the gist. Jonsi and Alex's "Riceboy Sleeps" is wonderfully pastoral and atmospheric... its like Jonsi has taken the ambience of his band - Sigur Ros - and turned it up to ELEVEN. Beautiful! 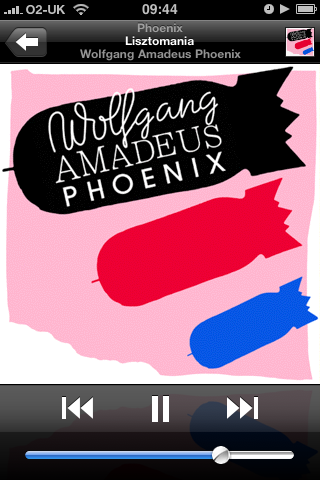 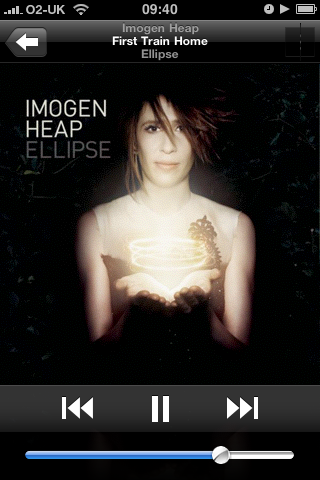 Imogen Heap's "Ellipse" is one of those albums that just gets better and better. She has an amazingly unique voice and a refreshing approach to her craft. I really dig her obsession with sound... and the layering she uses is mesmerising. This album will be around for a very long time. 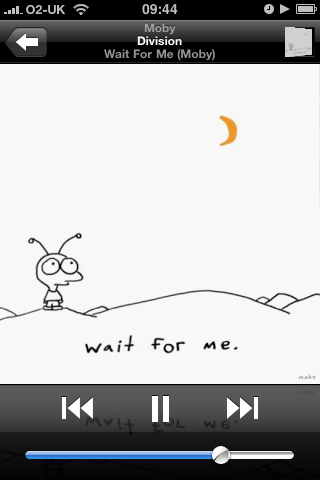 I am a big fan of Moby... especially his more ambient work. For me "Wait for me" is a return to form... a wonderful selection of downtempo soundscapes. Beautiful! 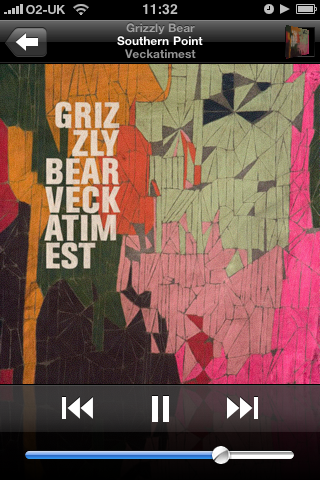 "Vectimest" by Grizzly Bear really captured my attention. Its indie aesthetic really energised me... inspiring me to seek out their back catalogue and inspiring a renewed fondness in guitar-orientated experimentation. Lovely! 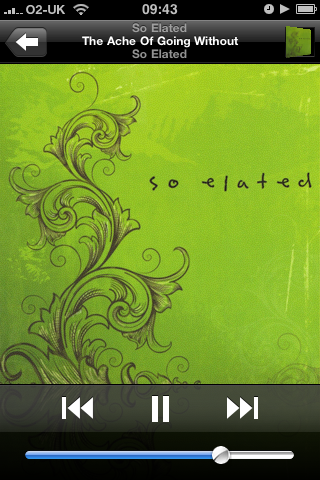 2009 was a good year for So Elated... coming off the back of their fab 2008 Christmas album "The Bewildering Light" they brought out their "proper" self-titled debut "So Elated". It is a wonderfully honest album filled with heartache, inspiration, celebration and joy. It is what "Christian Music" should be... awesome music written and performed with openness and sincerity... about experience and not about "my boyfriend Jesus". I look forward to their next album with anticipation. 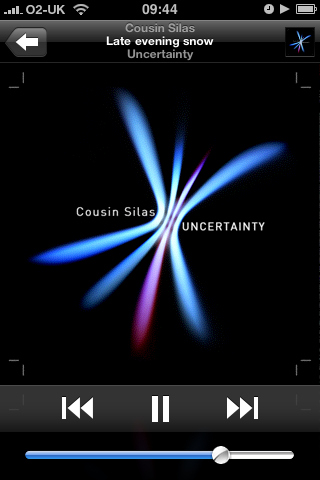 Cousin Silas is someone special. I find his music... the soundscapes he creates... uplifting and nutritious. They feed me and inspire me as only the best music can. His latest release - "uncertainty" - is just awesome... and is a prime example of how good netaudio music can be. Yes... I have a vested interest in this release considering a couple of my pics inspired a couple of the tracks... but I would still love this album if I didn't. This should be the dictionary definition of "ambient electronica", imho. 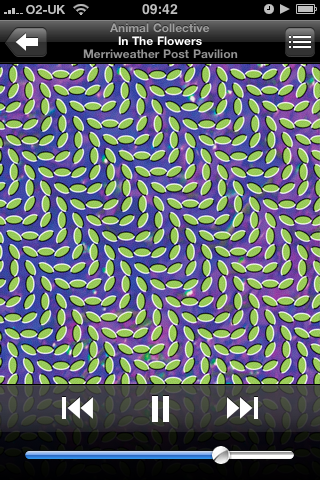 Last up is possibly one of the most beautiful albums I've heard in a while... Animal Collective's "Merriweather Post Pavilion". I have been listening to it almost constantly since its release. Its swirling post-rock psychedelic soundscapes have provided the soundtrack to my life throughout 2009. I haven't gotten sick of it... and find something new everytime I listen to it. Its my definition of awesomeness.

So yeah... that's me. My thanks to each of the artists / bands listed.

Posted by weareallghosts at 6:01 pm