"Before the Storm" by The Hard Drive 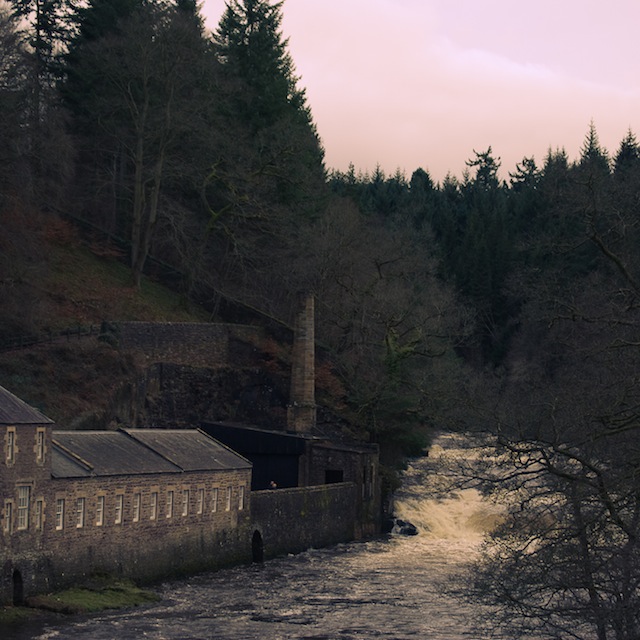 Before the Storm is the outcome of an experimental collaboration between Wolfgang Merx on Keyboards, Synthesizers, Harmonica, Vocals; and Artem Lauk on guitar.

At times the sound can become cluttered and dissonant... but this just adds to the intrigue and elusive nature of the pieces.

At other times elements and moments within the pieces have a purity of essence... and a resounding clarity... that warms the heart and provides solace for the thoughts.

There is almost a "found sound" element to the pieces... with instrumentation mimicking the world in which we reside... "birds of passage" for example starts off with a sound that makes me think of old American train yards... before psychedelic vocals permeate the piece with a sense of the other-worldy.

What becomes apparent early on is that this album is not predictable... except in its unpredictability... but then the best pieces from the likes of Tangerine Dream or REDSHIFT are similarly obtuse and challenging when approached for the first time... but with patience and, for me, the right mood... these experimental soundscapes become wondrously rich and rewarding.

And it is their very experiential nature that is most enticing... because they stir the desire to be part of these pieces... to witness their birth as part of a performance.

It is with this desire that I leave you... I would have loved to have been party to the recording... to have sat in close proximity to Wolfgang and Artem as they conversed in sound together... sat in anticipation at the very cusp of creation itself and experienced the magic firsthand.

Whilst this desire will never come to be... I have this recording as sweet consolation.

Before the Storm :: pay what you want

Oh and I am grateful to Wolfgang for choosing one of my photos for the front cover.
Posted by weareallghosts at 8:37 pm