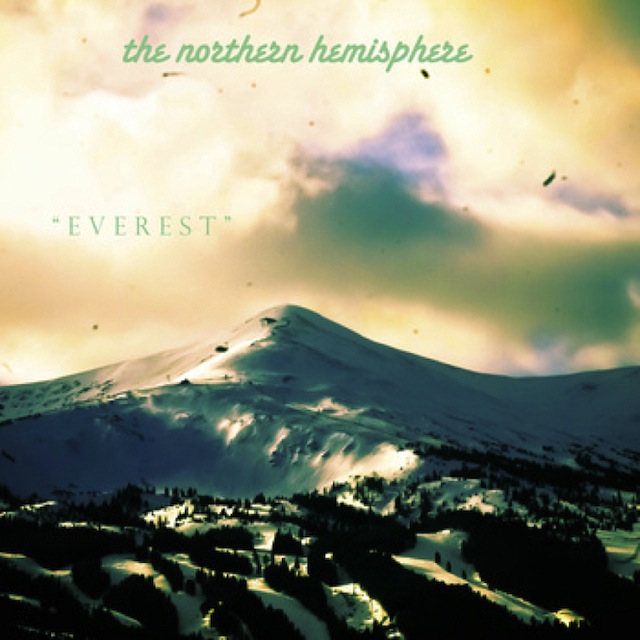 Drew Miller aka The Northern Hemisphere has joined forces with one of my fave netlabels - Invisible Agent - to release/rerelease his album "Everest".

I featured this album back in November 2010 where I said it...

...has a majesty of sound and imagination evocative of the highest mountain in the world. The soundscapes created by another of my twitter friends are wondrous indeed... they engage me, as the listener. There is a sense of intentionality that comes through the music... more ambient than post-rock... no theme is over-used nor is there overt noise for the sake of a climatic ending. This is different... splendid ambient subtleties with, at times, the spatter of percussion. Recommended.

I would still recommend it. For me it has aged well. This version includes a bonus track entitled "Dal Niente" which is a delightful addition to the album.

I have embedded a wee player below to let you have a wee listen.

Posted by weareallghosts at 6:17 pm