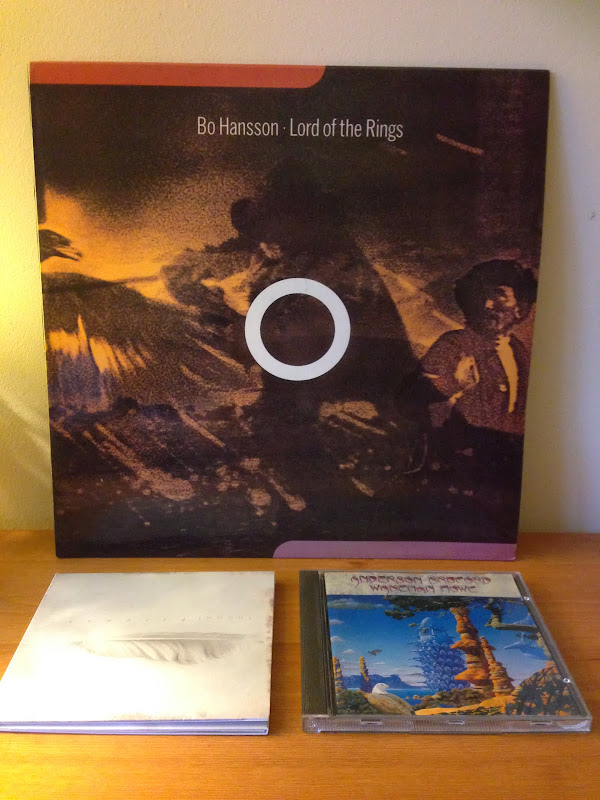 I picked up the following music recently:

... Bo Hansson's music inspired by "The Lord of the Rings" (the LP) 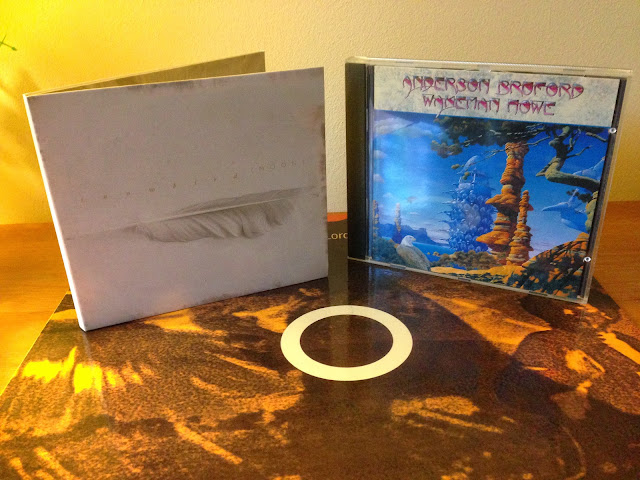 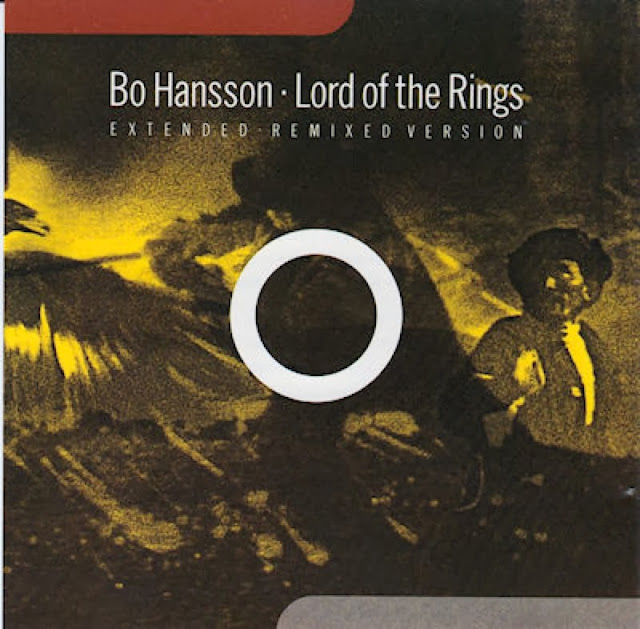 Bo Hansson's music inspired by "The Lord of the Rings" is a masterpiece of progressive psychedelic instrumental rock music ... and I was delighted to finally find it on vinyl while out and about on Glasgow's Byers Road. The edition I picked up is the 1988 'remixed' version which is more remastered than remixed (thankfully). It is a sonic delight that just sings on vinyl. 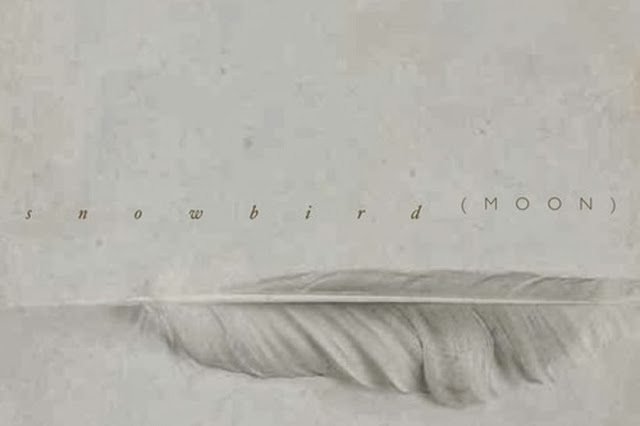 I've mentioned Snowbird before ... and was delighted to find their debut album on Bella Union when out and about in Stirling last Friday. "Moon" is a remarkable record that features the talents of former Cocteau Twins instrumentalist Simon Raymonde (also founder of the London-based label Bella Union) and vocalist Stephanie Dosen. It is wonderfully delicate and ethereal upon first listen but gains shape after repeated consideration ... one for late nights and early mornings for sure. 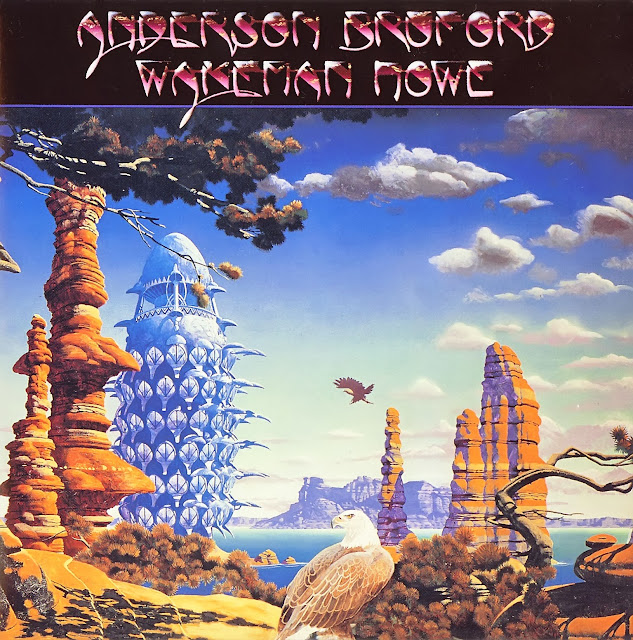 Jon Anderson, Bill Bruford, Rick Wakeman, and Steve Howe are both my fave YES musicians ... and some of my fave rock musicians of all time. I picked up this album on Amazon for 1p and really didn't know what to expect. I prefer early '70s YES to their later work - I like the crazy solos and one-track-per-side-of-an-LP nonsense and Roger Dean artwork ... and wasn't sure how this would work.

After a few plays I can honestly say I really like it. The music is dated in a late '80s synth kind of way ... but it isn't a bad dated. Its not 'Close to the Edge' but it does stand up to repeated listens. And Roger Dean is well represented with this cover ... a cover I could stare at for hours.

It feels great to be out and about again ... here's to the hunt.

Tx
Posted by weareallghosts at 6:00 pm