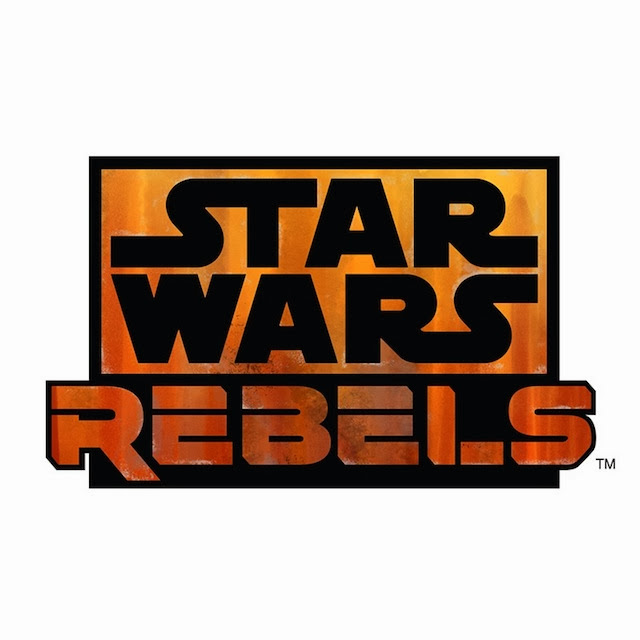 As you may know, I am a huge Star Wars fan: I loved the original trilogy ... really liked the prequel trilogy ... thoroughly enjoyed the 2003 micro-series from Genndy Tartakovsky - Clone Wars - and loved the other Clone Wars animated series from 2008 onwards. Whilst I never got the games (I'm not a big gamer) I did get the cartoons!

As you can imagine, I am very excited about the upcoming animated series: Star Wars Rebels.


Star Wars Rebels is a forthcoming animated television series set in approximately 5 BBY, during the time frame between the films Star Wars Episode III: Revenge of the Sith and Star Wars Episode IV: A New Hope. The premiere episode, a one-hour special, will air on Disney Channel in fall 2014, with the series then shifting to Disney XD.

The series will follow a motley group of rebels—the crew of the starship Ghost—and their struggles against the oppressive Galactic Empire. A primary theme of Star Wars Rebels will be exploring the origins of the Rebel Alliance.

My criticism of the prequels was that it was so broad but lacked character depth ... except for the main characters like Obi-Wan, Anakin, & Padme. The main reason I loved The Clone Wars series is that it fleshed out the characters ... in particular the Jedi ... that you see briefly in Episode 2 then see again in Episode 3 getting slaughtered. My hope for Rebels is that it does the same!

Anyway ... what got me thinking about Star Wars Rebels was these fantastic promotional posters that they have produced to promote the series by series artist Amy Beth Christenson. 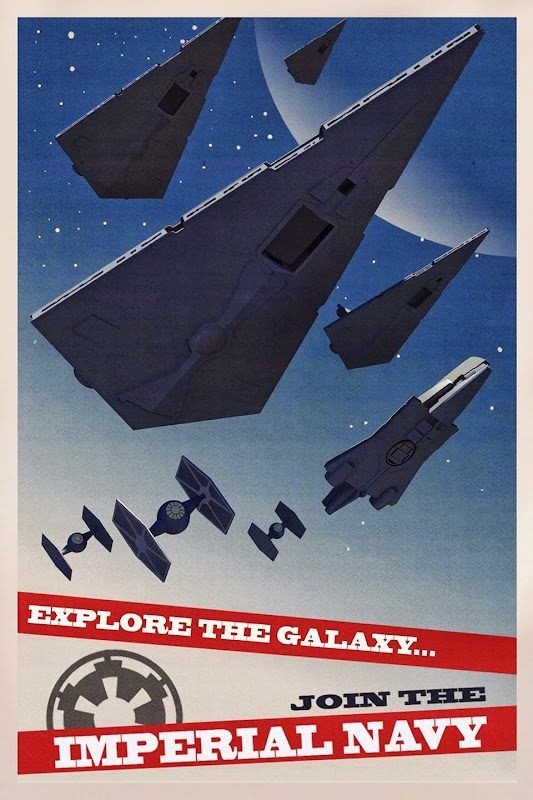 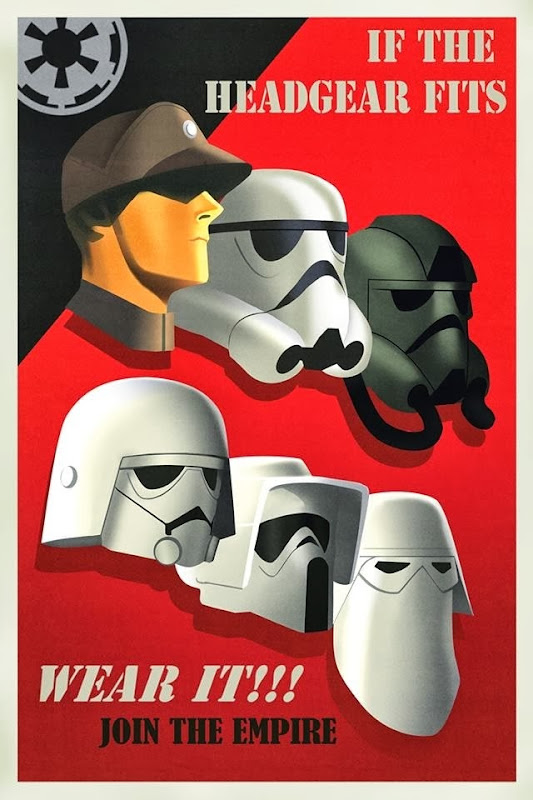 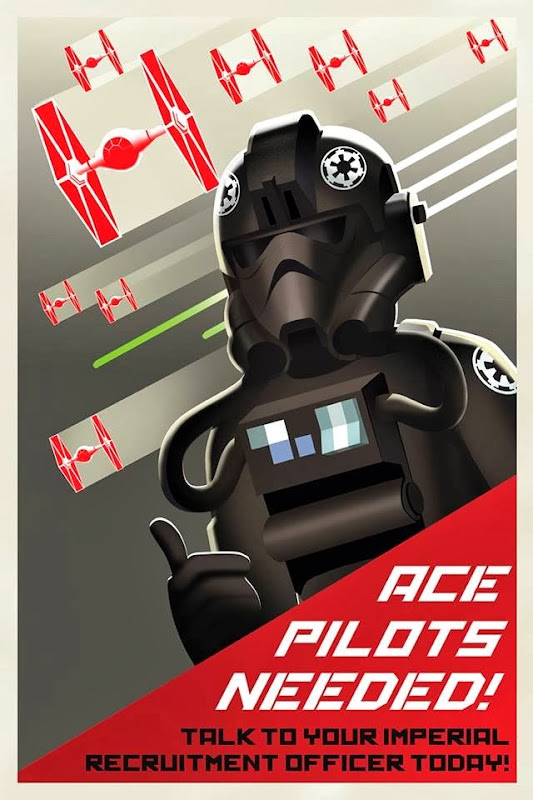 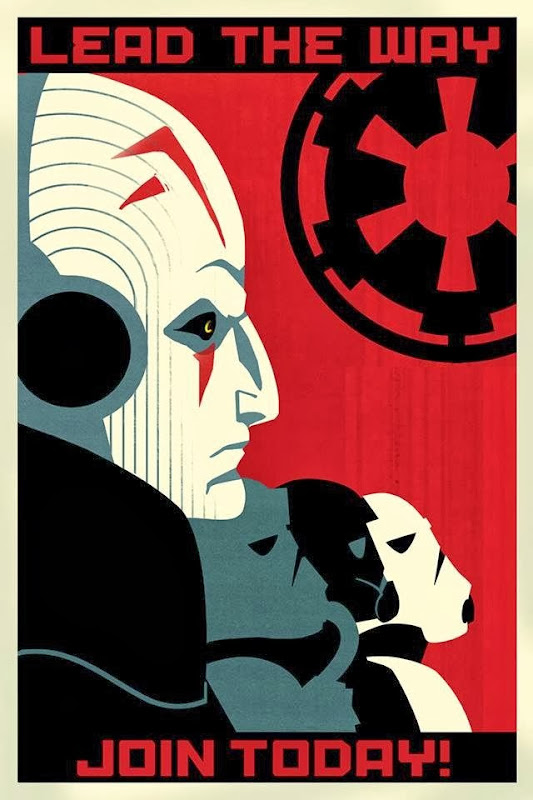 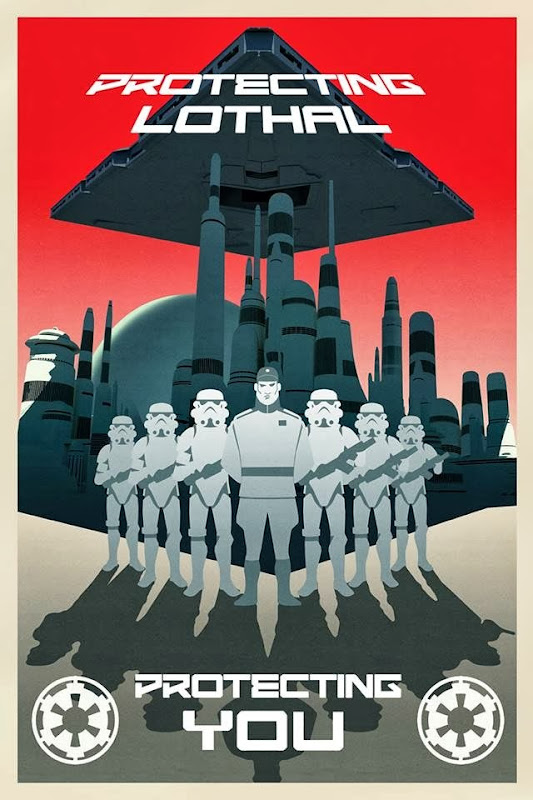 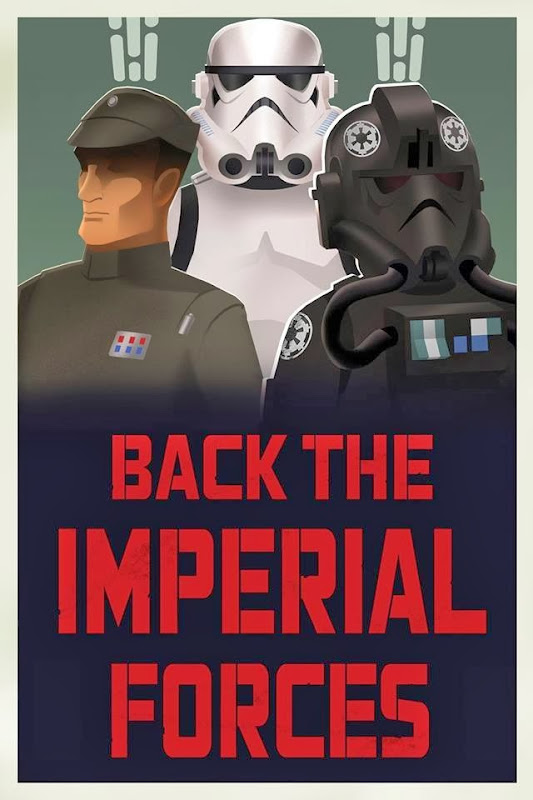 This artwork works for me. Well done Amy Beth Christenson ... I can't wait for the show!

Posted by weareallghosts at 5:37 pm