Loving ... the artwork of Sheleah Nahshon 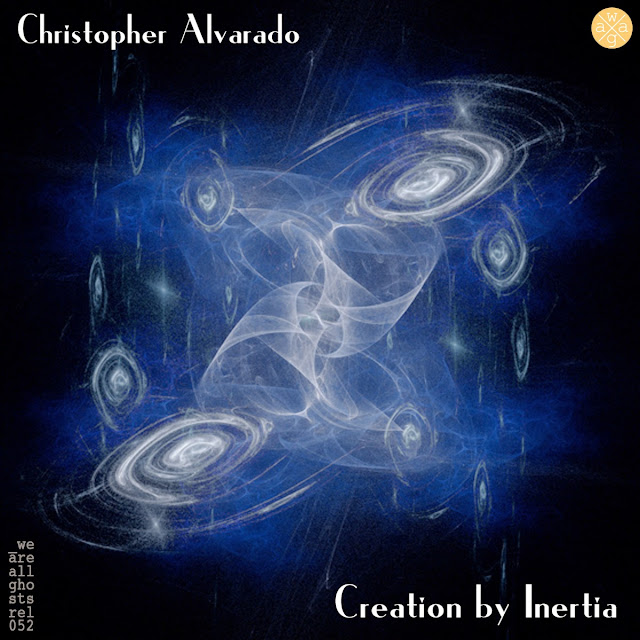 As the saying goes:

Friends of my netlabel - weareallghosts - may recognise the name Sheleah Nahshon. She was responsible for the artwork on our latest release from Christopher Alvarado - "Creation by Inertia (waag_rel052)" (see above).

When creating the back cover artwork I managed to spell Nahshon's name wrong and had an early morning panic attack following the release as I sought to rectify my mistake. To be fair, both Nahshon and her partner Simon Walsh were absolute gems about my error.

What came of my mistake was a new found acquaintance in Nahshon. She's a cool lass who creates some really lovely artwork that I wanted to feature on here: 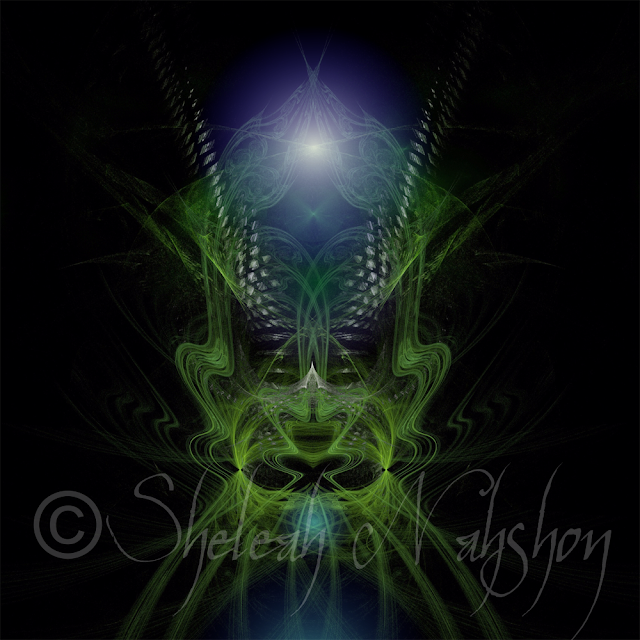 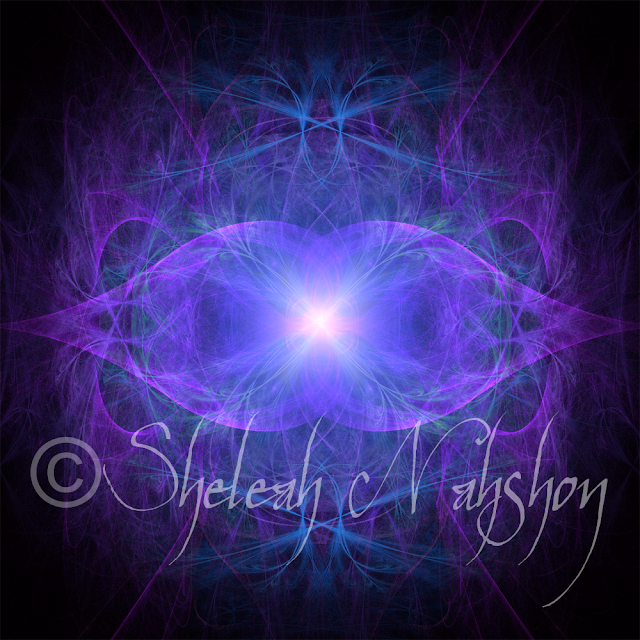 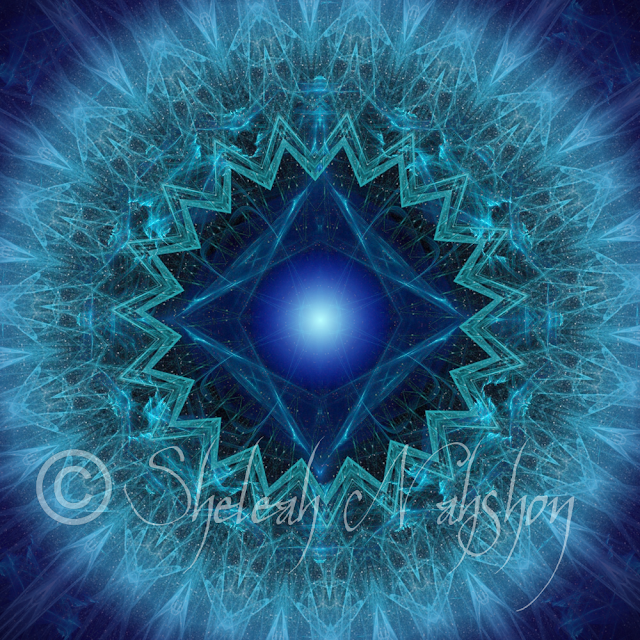 I find Nahshon's work intriguing ... it has an initial 'wow factor' that stops you in your tracks which is followed by an intricacy that has me gazing in wonder. 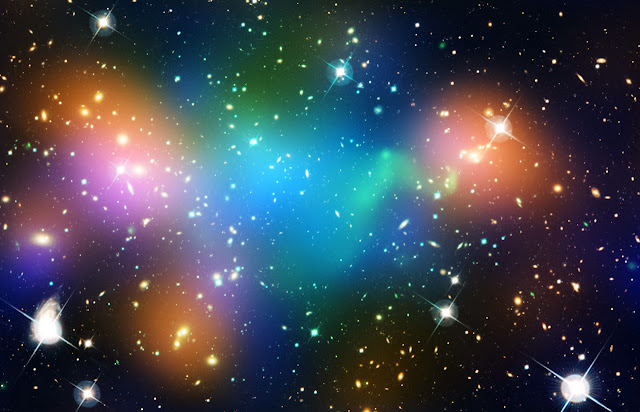 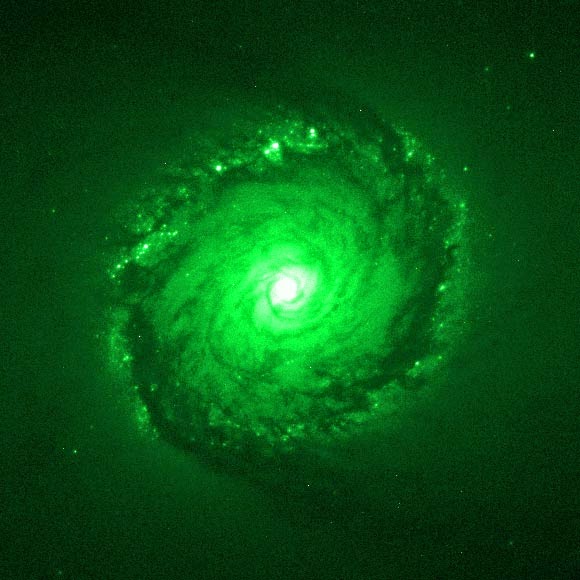 When you compare Nahshon's work to some of the photos obtained by the Hubble Telescope then you see where I am coming from.

There is an otherworldly nature to Nahshon's work that just gets me every time.

I hope to work with her again ... and, if I do, I promise to get her name right.