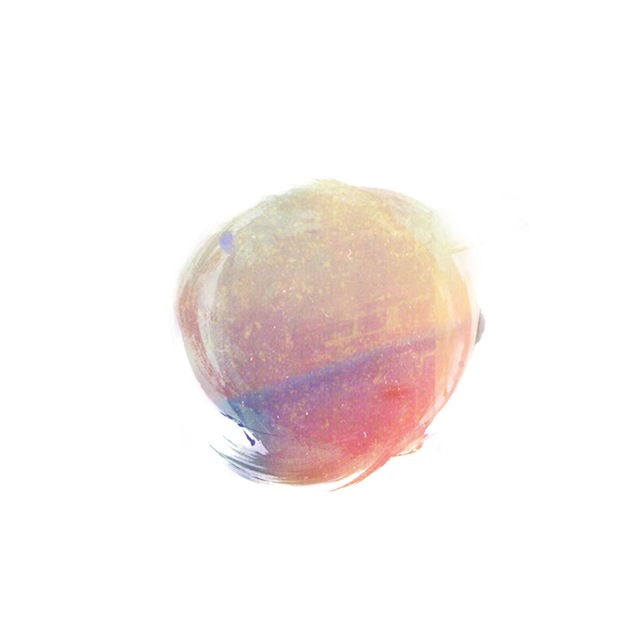 When I received an offer to listen to and review “Respire” by Swartz et I was both intrigued and sceptical... it was, afterall, a release based on recordings of the artist’s breathing... something that fascinated me and, if I'm honest, horrified me in equal measure. Ambient music has a tendency towards concept... with the end result not always living up to the initial aspirations expressed at conception.

I am delighted to say that “Respire” works for me and Swartz et’s execution, in my opinion, has delivered. This is a deeply engaging release... that uses the natural ebb and flow of the subject matter with great effect... creating music that is, at times, noisy... moving... languid... and it is a delight to listen to.

The standout track, for me, is the second one: “yours mine ours”... it is the most languid of the tracks... it has an illusory stillness to it... because there is movement... the hypnotic ebb and flow... but it is less apparent than in other tracks. The use of synths to build upon the breathing is inspired... as is the brief sounds of piano keys ringing like the bells of buoys in the sea.

I would reiterate that point with the 313 version of “Ocean Breath” (the fourth track) which benefits from additional electronic manipulation and backing... making the track more than the breathing or the tidal ebb and flow... creating something wonderfully delightful... a synergistic collaboration of the various parts.

I like the comparison between breathing and the tidal ebb and flow of the sea... and I love how Swartz et has brought them into the world of droning ambient... a world that has its own ebb and flow. Bring the two together is a genius that I am inspired by... and I congratulate Swartz et for that inspiration.

A further stand-out and a fitting close to the release is the last track: “breathe out the sea”... which eloquently combines the recordings of breathing with the most delightful synth drones.

Some of the sounds featured on this release are definitely an acquired listen... this is ambient at it’s more dissonant and noisy. There is also a sparseness about the release with the focus, quite rightly, on the concept of breathing... which may make the recording too minimal for some. I, for one, prefer the second, fourth and fifth tracks to the others... because they have something more to them than simply the ebb and flow of Swartz et’s breathing... but that said I have still thoroughly enjoyed this release. I think Swartz et has realised his vision and delivered a recording that he can and should be proud of... and this makes me happy... happy that someone can pull off something like this... happy that we still have artists out there who are willing to look beyond, see things others can’t and, most importantly, take the risks and chances necessary to fulfil their dreams.

“Respire” is available via links on Bandcamp and I have embedded a player below to let you listen to it.

Posted by weareallghosts at 10:24 pm