Loving... "A Sense of Uncertainty" by Tom Honey aka Good Weather for an Airstrike 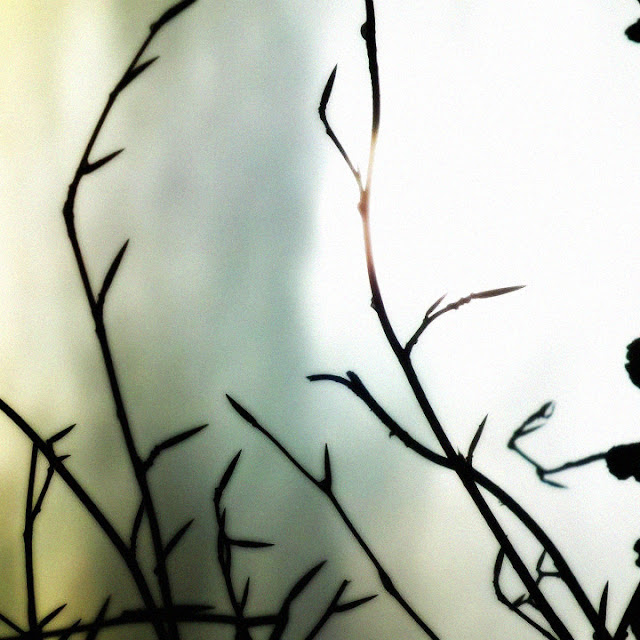 I need to be upfront and call out that I am a huge fan of Tom Honey's ’Good Weather for an Airstrike' project and am incapable of an objective view of his work. His music captivates me and it would be unfair to mislead you into thinking I was even attempting to be non-partisan.

I have followed Honey's project for some years and have loved everything he’s released. His particular amalgam of ambient and post-rock with neo-classical flavouring really works for me and "A Sense of Uncertainty" ... his latest EP released on Rural Colours... really, really works for me.

"Two Miles of Uncertainty" is a delicate, restrained track that slowly and languidly builds as Honey adds layers of sound. The initial drone underpins a repeated piano refrain and some sound manipulation before the main melody appears ... a lilting, pastoral piece that is just heavenly. This is a truly gorgeous track ... slightly melancholic but very inspiring and enjoyable.

From there we move nicely into "Stop Everything! It's Snowing" which features an underbelly of Honey’s trademark backwards samples and piano before the synths take the foreground. A rhythm is played out with a single solitary piano key ... a repetitive, metronome-like effect that brings structure to the track.

The third track - "Lasting Effect" - is unabashedly pastoral in nature. A luscious, full-bodied expression that needs a lazy Summer afternoon somewhere secluded to be fully appreciated ... in fact, Honey has provided a field-recording at the end of what would appear to be such a scene. It is on tracks like this that Honey’s neo-classical leanings become evident. It is truly beautiful.

As is the penultimate track - "Are You Ok?" - which features lush strings and a delightful staccato melody over an interesting rhythmic baseline and a field-recording of people in an urban environment.

It flows seamlessly onto the final track - "Two Hours of Uncertainty" - a short drone track ... one that picks up the original theme of the opening track ... with more of the field-recording from the fourth track.

I loved this EP. It reinforces, for me, how talented Honey is and how, at the right moment, less can and is more. This isn't ’new’ material in where Honey has gone off on a new tangent but more of the same ... he has kept what he's especially good at and got better at it ... like a master craftsman.

My only criticism is the length of the EP - 21 minutes. Yes, it whets the whistle but it also leaves the listener grasping for more.

All in, however, this is a worthy addition to the Good Weather for an Airstrike canon and kudos to Honey for keeping his quality control super-tight.

"A Sense of Uncertainty" by Good Weather for an Airstrike will be available from his Bandcamp page on Saturday, 22nd June.