I want an iPhone 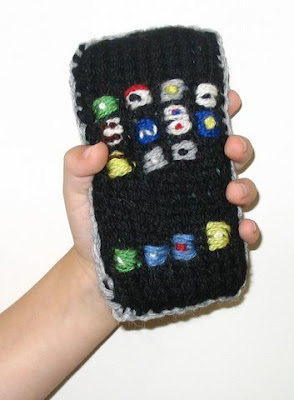 The functionality (excluding the camera... which sucks) is next level and will really add to my life. I want it for the browser... and for all the cool new apps... and, well... because its cool.

Thing is... I have been meditating on it and I have to curse Brian McLaren because he has challenged my thinking... In his book "everything must change" he quotes Catholic Theologian Tom Beaudoin's concept called "Theocapitalism" (page 190 onwards) and I can't help but look at the iPhone in this new context...
Whoa! That's pretty close to the mark. I am devotee to theocapitalism... although it could be any for of consumption... Sony... Nintendo... Stussy... Nike... you get the gist.

So where do I go from here? With awareness of the above... can I still buy an iPhone and not be a hypocrit?

Does the following count?
Maybe I should worry about things like contentment and how I can use the tool for the greater good... but then contentment would suggest I keep with the phone I have (which has a better camera) and if I am that concerned with the greater good then I will use whatever I have to hand... iPhone or not.

Maybe I should just consider it like I currently consider my phone - a tool for connecting with people & taking photos. Maybe the issue is about the idolatry and not the tool itself.

I just don't know. What do you think?
Posted by weareallghosts at 8:19 pm

"what we have is what we need and everything else is only greed."

that song plays a lot in my head as i read my email, twitter and such from my blackberry :-(

I think that sometimes we stress too much over things that are really not so important. If you think about the broad picture of "love the Lord your God" and "love your neighbour as yourself" then you get a clearer understanding of where an iPhone fits in.

Bro, I know that you use your phone for many great things - keeping us all going with pics, twitters and so forth. If you can comfortably afford the item, maybe pass on your old one to someone in need then where's the problem?

Back in the '90s I was one of the people who literally binned a load of secular music tapes/CDs due to similar concerns and I've regretted it ever since.