What I've been listening to... for fun... recently


It's been a while since I posted some of the albums I've been listening to for sheer pleasure... I'm very much on a singer/songwriter tip at the moment. 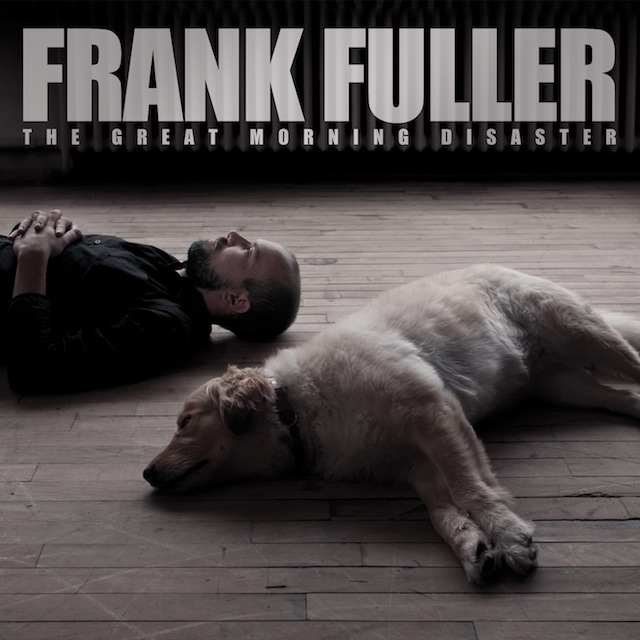 First up is ’the great morning disaster’ by Frank Fuller... which is a truly delightful collection of songs backed by varying degrees of acoustic and electric instrumentation... guitars... piano... drums etc. There is such beautiful melancholy in his voice... beautiful because he has a way of engaging the listener... an immediacy that brings them into the song. When you find you are singing along to this album, as I find myself regularly, then you know Fuller has you. 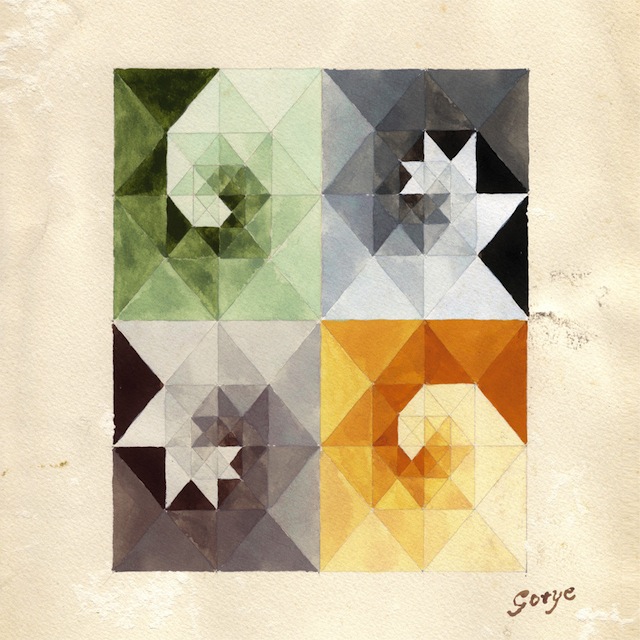 Next up we have ’making mirrors’ by Gotye... who will need no introduction in certain circles. I'm not a big fan of ’pop’ and I could have easily condemned Gotye to this genre if I hadn't first sought him out on the recommendation of a friend and actually listened to him. He is wonderfully leftfield with a talent for songwriting and sound-making. In fact, the sounds he makes on this record are truly fascinating and really enhance his already strong songwriting. He’s someone deserving of his success and the hype that surrounds him. 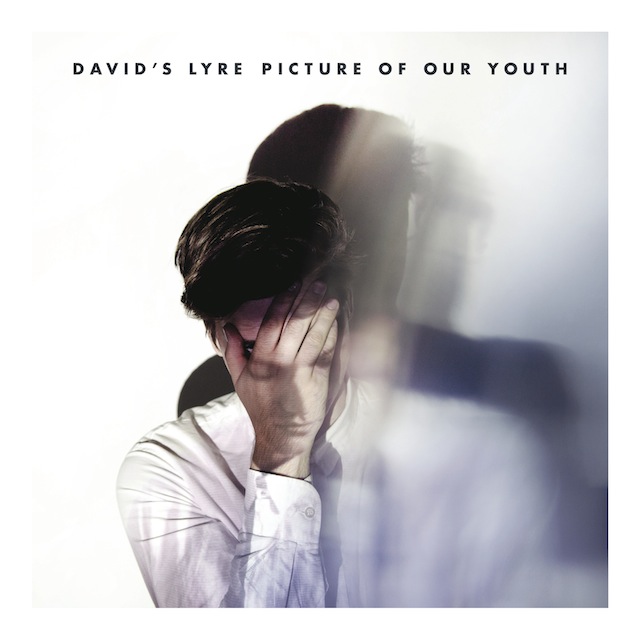 ’Pictures of Our Youth’ by David’s Lyre was another recommendation that really paid of. His musicianship and songwriting skills are really strong... he creates wonderfully unique indie rock soundscapes that are engaging and hold their own in comparison to similar tunes in the same vein. Why this chap isn't the darling of the UK’s music press is beyond me... he’s been an excellent find in 2012.


In addition to the singer/songwriter genre... I’ve also been digging more post-rock sounds. 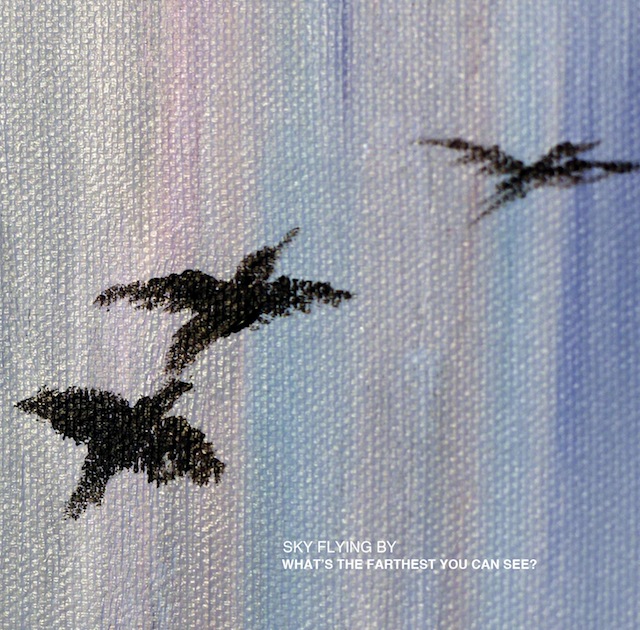 I recently reviewed ’what's the farthest you can see?’ by Sky Flying By for thefuturelements... here's a snippet of what I said:

"The atmosphere presented is definitely upbeat… there is a warmth about their sound… an optimism which I find both reassuring and inspiring. This comes from a band who are keen to demonstrate their mastery of their chosen genre… and, to be honest, don’t really have to. They make it all sound so effortless… the ebb and flow of quiet and loud… of slow and fast… of soft and hard… it really is breathtaking how beautiful this album is."

I hope you enjoy it as much as I do. 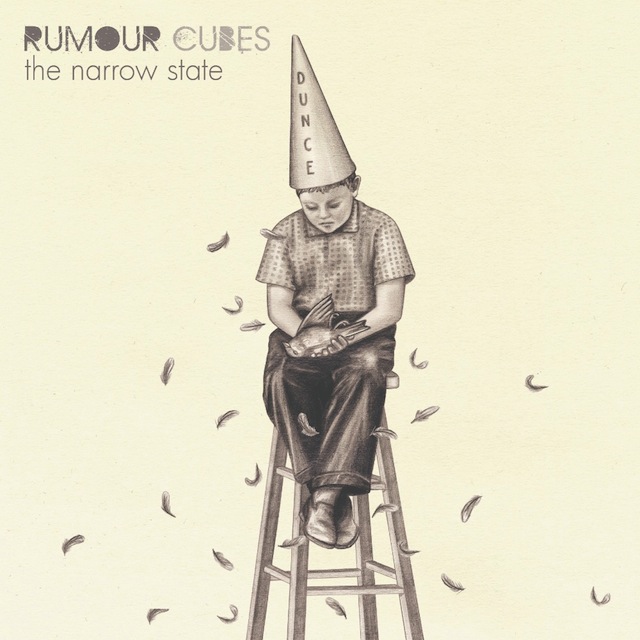 I also picked up "the narrow state", the debut album by Rumour Cubes and totally love it. Their post-rock soundscapes are a delightful cross between shoegazy guitars and neo-classical strings... with particular emphasis on the violin as an instrument of melodic beauty when pair with some seriously powerful guitars. There is even some spoken word on the second track which is an eloquent expression of now. 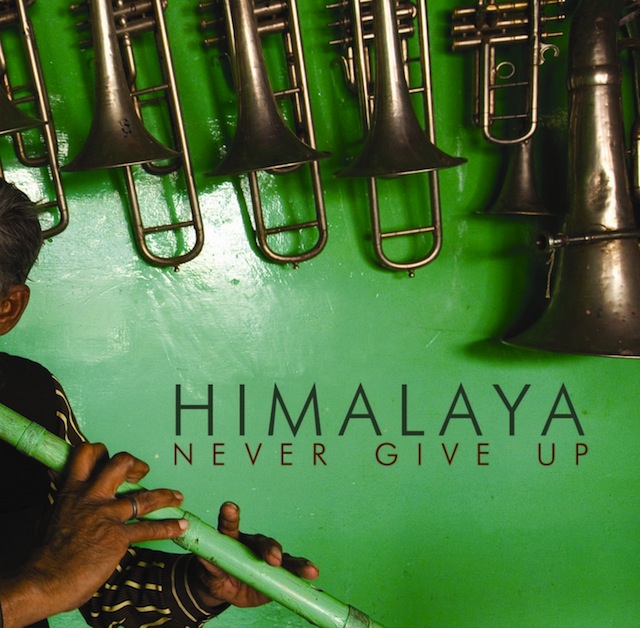 Another album in that no-man’s land of post-rock, neo-classical and ambient is the wonderful "never give up" by the talented Will Samson. The instrumentation on this release is truly first class... imaginative, expressive and, at times, subtle and restrained... it is like the soundtrack to a favourite film... it has that feeling about it. 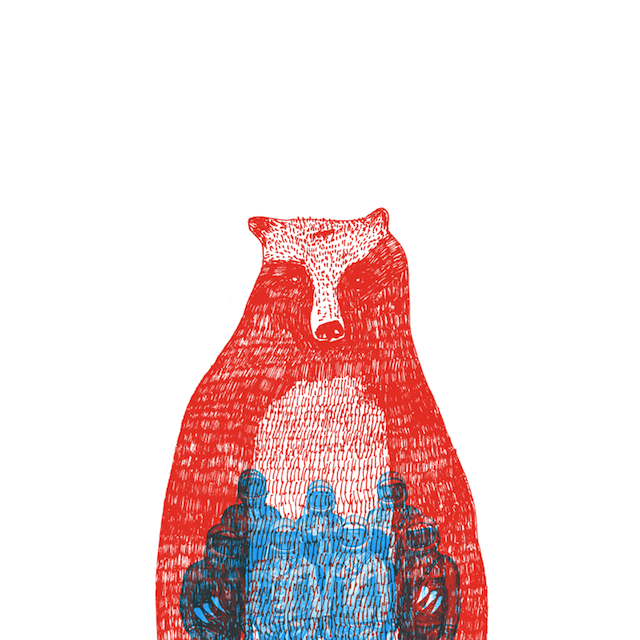 Last up is ’Rooblauw' by all shall be well  (and shall be well and all manner of things shall be well) by ... which is a collection of extremely atmospheric and wonderfully immersive post-rock soundscapes. This album is an album to get lost in... I find it deeply moving and emotive... and it really deserves to do well... as do all the albums in this post.

This is what I listen to for fun... what are you listening to?