Loving... "Crowd of Reeds" by Emmalee^Crane 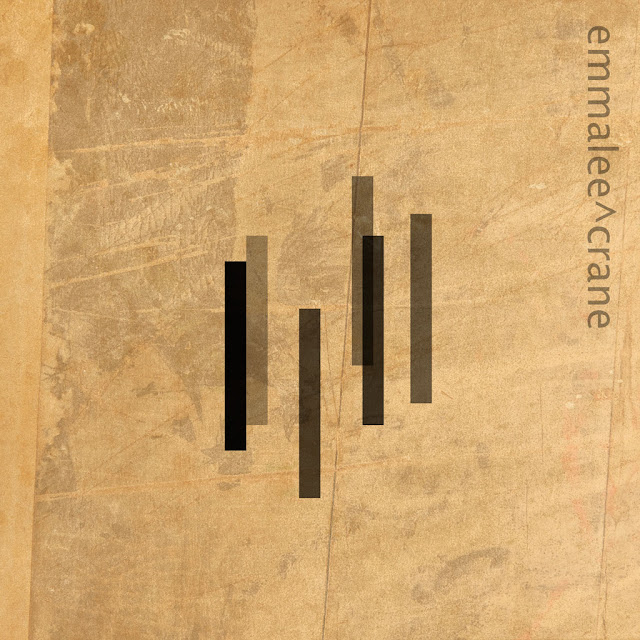 I love it when music gets linked to a memory. I really enjoy the feeling when listening to the music you get the flashback of the associated memory. People, places, spaces all come to mind.

For me, the music of Emmalee^Crane is forever associated with the dark, weird fiction of H.P.Lovecraft ... especially his classic tale: “The Shadow Over Innsmouth”.

I would read Lovecraft on my regular commute. I need to play music while on the train between Motherwell and Glasgow to drown out the ’noise’ of my fellow commuters ... especially the numpties who play their crap music on cheap headphones. Emmalee^Crane’s 2010 release “Formantine” really worked both as a means to drown out my co-travellers and amplify the atmosphere of Lovecraft’s penned environments. And boy did it work ... it worked so well that the two are now forever connected. I cannot hear Crane’s signature sound without thinking of Lovecraft’s imaginary world ... and whilst I can listen to other ambient music while in the Lovecraft ’zone’, if it's not Crane, it's not quite right. Crazy that, huh?

After an absence of over a year, Emmalee^Crane is back with another album entitled "Crowd of Reeds" and it is utterly delightful … filled to the brim with my kind of musical expression.

I find it hard to put into words her sound. To say it is experimental would be off-putting and to call it ambient would be pigeonhole her unnecessarily and miss some of the more nuanced elements contained within her presentation. Modern classical is too clunky and neo-classical too closely associated with stringy soundtrack-esque music. For me ... Crane has a sound that is uniquely hers and this is her greatest treasure.

Don't get me wrong … she creates wondrous ambient soundscapes with a fair measure of experimentation using more traditionally 'classical' instrumentation like the piano and oboe … but is her output that defies classification … it is uniquely hers.

And it is truly something worth treasuring.

Take, for example, the opening track “Crowd of Reeds” ... it is a languid, meandering track ... one that ebbs and flows beautifully. The instrumentation used is hard to pinpoint but that makes it all the more delightful.

It is then followed by “The Seventeenth Wheel” which is a delightful drone-based piece that is built on various rattles and found-sounds. A sparse piano-led melody interjects with various other manipulated sounds before a guitar comes to the fore.

It is Crane’s use of these instruments and her manipulation of them that makes this release so special. It has an unknown, other-worldly nature ... a special presence, so to speak ... that makes for compelling listening. The third track - “Fraction Amber” - is a prime example of this other-worldliness ... an engaging, almost Nautical-themed, drone-based piece that quietly drifts into the conscious of the listener then remains there ... gently infusing.

The fifth track - “Manitoba” - really uses piano, oboe and strings in a more straight-up, accessible manner. She does, however, subvert this sound with glitches, clicks and machinery whirls ... taking the straight-up into delightfully new territory.

I could wax lyrical about Crane’s all day. I won't, however, because I believe her music is something to be discovered and experienced.

I love this work by Emmalee^Crane and would highly recommend it ... especially to people who love atmosphere and new expressions of sound. I’ve embedded the player below ... take a listen and, if you like it and you can, please support independent music of this calibre.