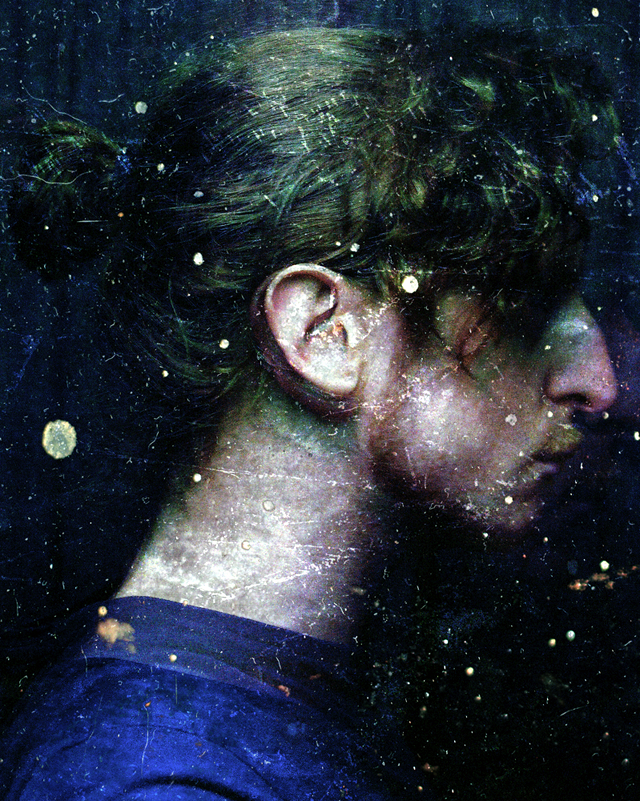 Following on from my review of Chris Weeks' "The Ebb and Flow" ... I thought it apt to get to know him a wee bit better.

1) Who are you and what do you do?
Chris Weeks. I am a music-maker/artist. I’ve been making music for a number of years under various guises, namely ‘Kingbastard’ (Alternative/Electronic Music) & my Lo-Fi/Pop alter-ego ‘Myheadisaballoon’. I’ve recently switched to creating music under my real name; to release two albums on the on the new label ‘Nibbana’, a sub-label to Kid606’s Tigerbeat6 imprint, focussing on Ambient/Drone & Minimal composition. In addition to my output on Nibbana, I have taken to self-releasing limited edition runs of EPs, on mini cd format; creating all the artwork myself.


2) What are you working on at the moment?
I am currently focussing my attention on a new release for Nibbana called ‘Contemplation Moon’, following on from my previous albums ‘A Haunting Sun’ & ‘A Deconstructed Sun’, due for release in 2013; the not too distant future.


3) Who inspires you?
- Name an artist who has inspired you.
So many artists have inspired me at different times in my life, too many to list. However, I would say that Bob Dylan was one of the initial reasons why I started to pick up a guitar and teach myself to play, which set the ball-rolling for my love of creating music, many moons ago.

- Name place that has inspired you.
I would have to say Pembrokeshire in West-Wales, which is where I currently live. It’s a place of natural beauty, unspoiled countryside; a constant source of inspiration.

- Name some "thing" that has inspired you.
The book: ‘Other Days, Other Eyes’ by Bob Shaw.


4) What drives you to do what you do?
I constantly feel the urge to do something creative, be it music or art. If I’m not ‘hands-on’ creating, then I’m thinking about my next project, scribbling ideas down in my sketchbooks. I love the creative process of composition. Searching for inspiration, envisaging an idea, hearing/seeing those initial thoughts grow into a fully-realised body of work. It’s my passion in life.


5) What values do you wish your creativity to express?
I try to approach everything I do with a sense of honesty & integrity, open-mindedness & thoughtfulness, so I would hope that my creativity expresses these qualities.


6) What role does community play in what you do?
Being a solo-artist, I’m not sure that community plays any part in the actual creative process of composition itself; it is a very individual and solipsistic process. However, community, in the sense of ‘where I live’ and my surroundings allowing me to gain inspiration does play its part. Also, the ‘community’ found upon the internet. The music & social networking websites encourage a sense of community, which can lead to sharing your creativity with a wider audience. So I would suggest that community plays the role of ‘an implementer’, allowing the artist to develop & grow.


7) What is next for what you do?
Next up, I will be working on artwork for a new EP; finishing off a trilogy of self-released EP’s on limited edition mini CD. Then all my attention will be focussed on my next release for Nibbana, Contemplation Moon.

Please take time to listen to Chris' music and support his particular style of independent musical excellence where possible.

Posted by weareallghosts at 11:13 am