Loving... "The Blue Nature of Everyday" by Leonardo Rosado 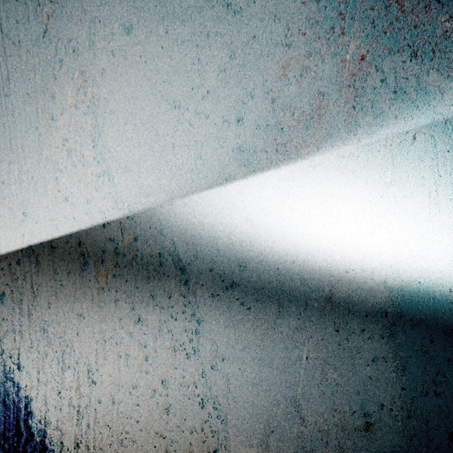 A wee while back I spoke of "The Blue Nature of Everyday" by Leonardo Rosado... it was released to help him recover financially from a robbery that left him without his laptop and a number of other digital essentials.

I bought it without even listening to it... and actively recommended you to do the same. I was proud to do my bit to help him out.

One thing I have been amiss in doing since then was to comment about how truly wonderful it is as a release. The music became, for a short period of time, a secondary consideration... what was more important was helping Rosado out.

However... I have had the time to listen to it and I have to say... it is a truly marvellous release... filled to the brim with some wonderfully engaging, immersive and mentally stimulating ambient drone.

The soundscapes he presents on this release are just lovely. He has based his drones around the piano... and complemented them, in places, with some intriguing found-sounds. I particularly like the delicate sounds from a music box in "Variation in Blue #2: A Curtain" or the bursts of static or the rain in "Variation in Blue #4: Before the Storm".

There is a delicious mysteriousness about the sounds... like they should form the backing to a post-modern retelling of a film noir. The tracks have a real soundtrack quality to them... and they are a delight to listen to.

"The Blue Nature of Everyday" by Leonardo Rosado is a great release and one that I would heartily recommend. Have another listen below:


Posted by weareallghosts at 9:10 pm