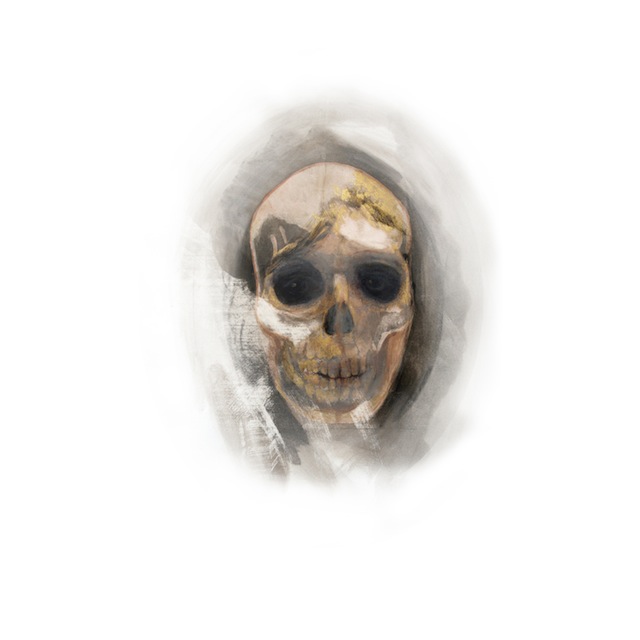 This week I will be featuring three releases from Leonard Rosado... two from his Heart and Soul label and one from his FeedbackLoop label... after being kindly given them by the man himself to have a wee listen to.

First up we have ”the darkest dark goes” by Sink \ Sink. I had heard of them previously on The Future Element’s inaugural compilation - "Elements 1" - where they are featured, remixed by Stray Theories... but came to them relatively fresh. What I heard initially intrigued me and, after a couple of listens, began to blow me away.

Sink \ Sink features the vocals of Kim Schulke underpinned by some truly fabulous soundscapes from Gareth Schott… with Callum Plews taking care of writing the majority of the lyrics, mixing and mastering... these sounds defy easy description but reside in that wonderful intersection of ambient drone, neo-classical, electronic and post-rock... with some folky tones thrown in for good measure.

The backings could easily stand on their own... they are that good: they are deeply immersive and have a decidedly imaginative quality about them... the kind of music that can easily and effectively soundtrack your day. But combined with the vocals of Schulke they become something beautiful indeed.

Schulke’s voice has an extra special ethereal quality to it... an other-worldy ”out there” expression that is almost dream-like yet most definitely real. Some of the lyrics are profound and some of them are decidedly off-kilter... but that just adds to the magic of the release.

I guess magical is an apt word to begin to define something that is, in many ways, somewhat elusive... somewhat intangible... and yet rewarding to the listener... especially after repeated listens.

Magical also seems appropriate when you consider the calibre of contributors who have added, in their own way, to the recording... folks like Jon Postlethwaite, Charles Gorley, Andy Feldman, Richie Nelson, Alexander Arai-Swale, Peter Wulff, Darren Harper and Gimu... have really helped to make ”the darkest dark goes” something special.

If you like rich soundscapes and enchanting vocals then I can heartily recommend ”the darkest dark goes” by Sink \ Sink. I feel it is an album that will have a lasting appeal to me... one that will grow in importance as the weeks and months pass by.

Have a wee listen below.

PS I really love the artwork from Meredith Collins... it really is something special indeed.

Posted by weareallghosts at 8:53 pm