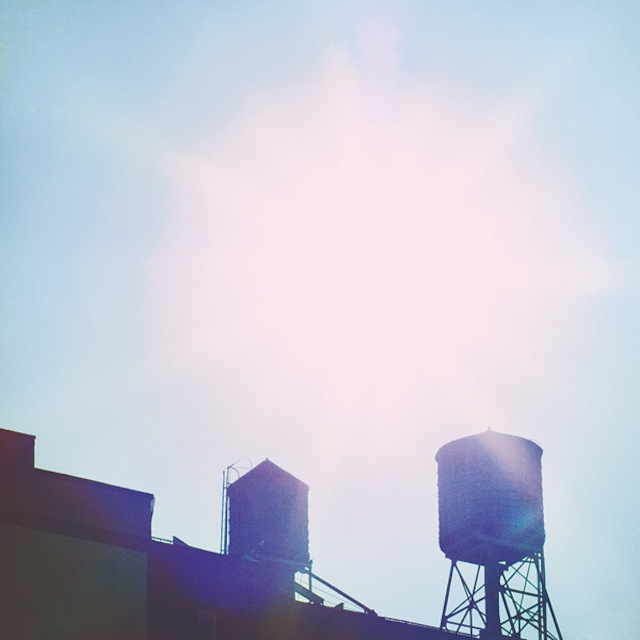 This week I was once again impressed with the power of social media... especially as it relates to independent music.

Earlier in the week I was followed by the band Conveyor on Twitter. I checked them out... as I like to do... and was deeply impressed with their Sun Ray EP.

Their sound is a wonderfully warm, upbeat and rather psychedelic form of indie rock... a sound that's so now for me right now.

The EP has been a nice palate-cleanser... it has acted as a nice opposite to the music I have to review and am planning to release (or have released) on my netlabel... the ginger to the spice and flavours of the other music on my plate.

I really like their sound and can't wait for their self-titled album to drop. 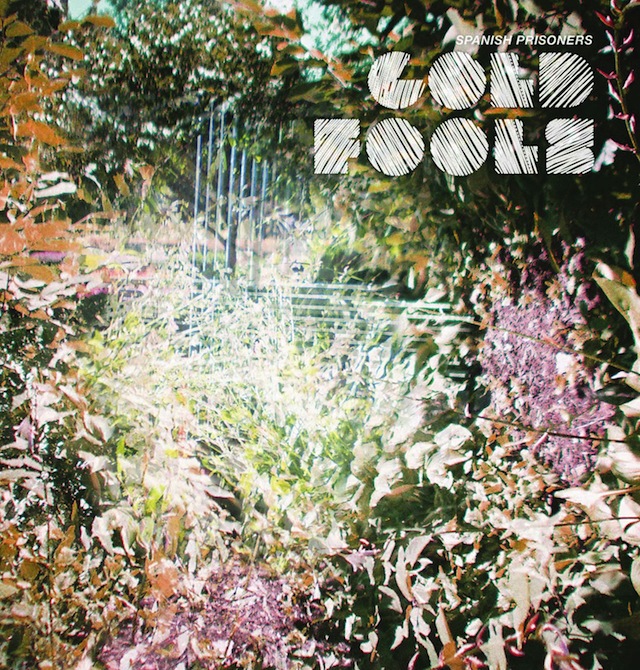 Now... when I downloaded the EP... I was presented with three recommendations from the band. I like this feature on Bandcamp and see it as a positive means of strengthening 'the scene' and encouraging your peers. This is the second example of the power of social media... recommendations!

One of the recommendations was Gold Fools by Spanish Prisoners... an album of the most wonderfully dreamy and (again) psychedelic indie pop... similar at times to Conveyor but delightfully different too. It is definitely a summer album... it has that lazy hazy kind of vibe to it that is again very now for me. If you like Beach House, Memoryhouse and other 'dream pop' bands then you'll really dig this.

I've embedded players with both releases on below to let you get the gist. Please take time to check them out and support them as best you can.

Oh and if you have a presence on Bandcamp, please use the 'recommendations' feature to support your peers... we are all in it together, afterall.

Posted by weareallghosts at 12:31 pm