Loving... the artwork of Dead Can Dance's Live Happenings EPs 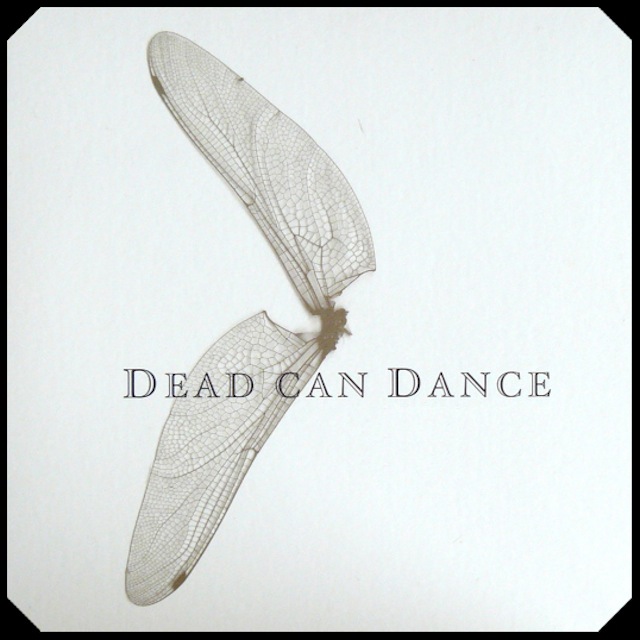 They disbanded in 1988... before returning in 1996 and then again this year. They have a new album... their first since 1996's "Spiritchaser"... and I for one can not wait. I can't express how much I love their other-worldly sound... there is nothing like it and it scratches an itch that only soundscapes of mesmerising grandeur and solemn beauty can reach.

Anyway... in preparation for their new album and a world tour... that isn't coming to Scotland... they have been releasing a series of free live EPs... each one in exchange for an email address. 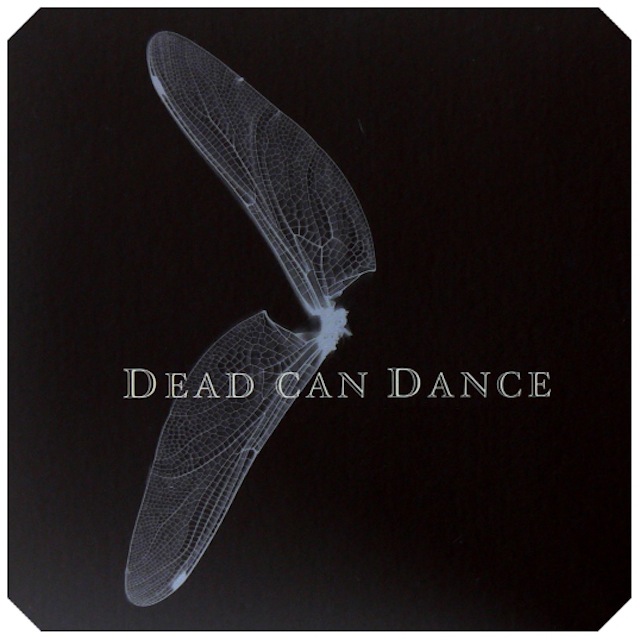 And so with this great digital flood — and the Death! Death! Death! of the cover — comes a chance to reconsider how we think about covers. To break from nostalgia. Or, even better: to lay the foundation for a new nostalgia. 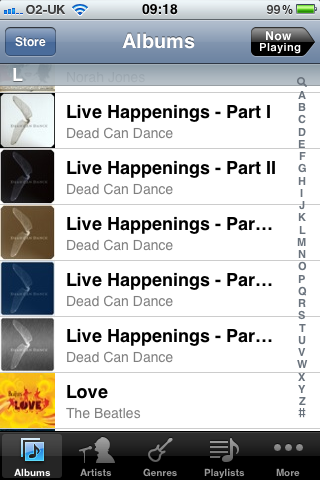 Consider how it looks on my second iPhone... the second-hand 3GS I inherited from Olwyn. The visual consistency is striking... they look different but hold a togetherness... a distinct identity... that makes them instantly recognisable. 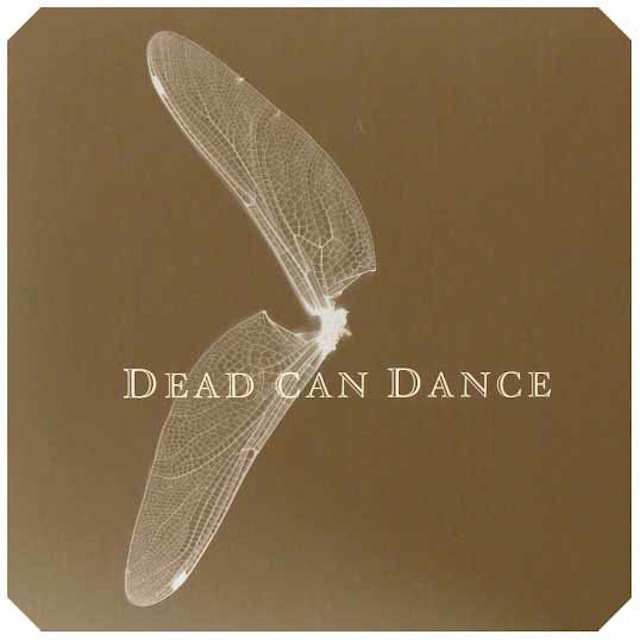 I don't know who designed the covers but I commend them for an excellent job! 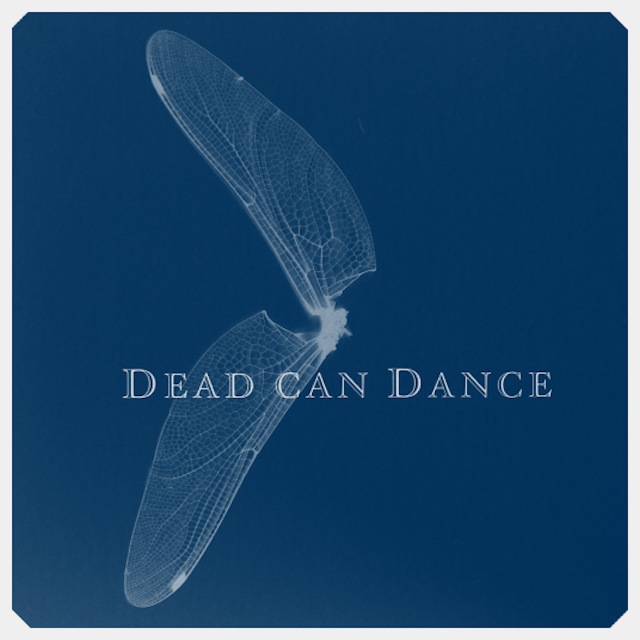 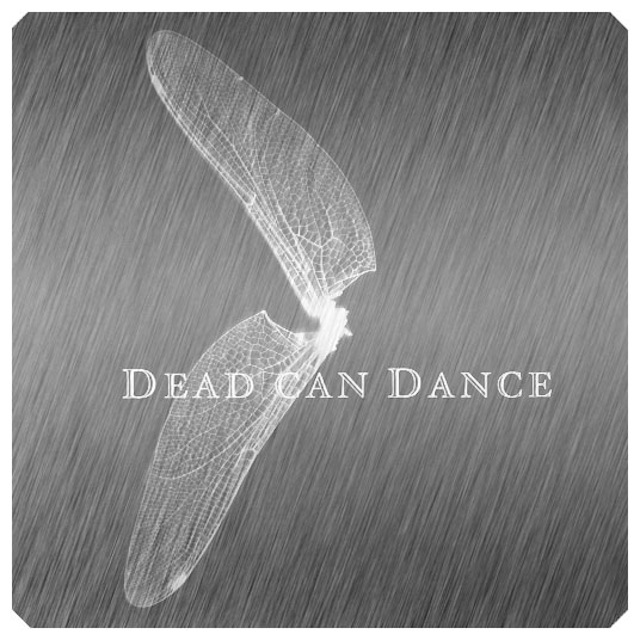 I've embedded a doohicky that will enable you to get your own copy of the fifth instalment below. I would heartily recommend the band. They are something truly different and very powerful.

Posted by weareallghosts at 4:03 pm