Scanned... the artwork of Janet and Anne Grahame Johnstone 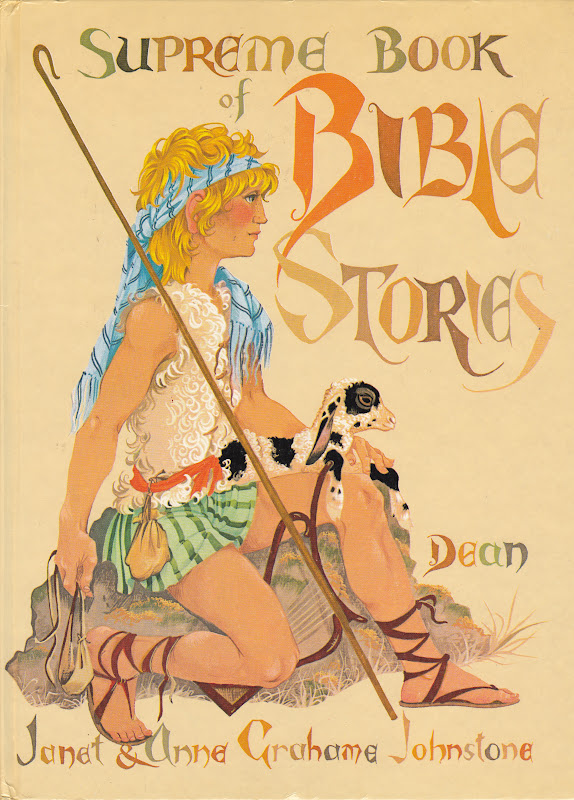 I found this book up in our attic when we were cleaning it out... Dean's Supreme Book of Bible Stories. It is illustrated by Janet and Anne Grahame Johnstone... and it is these illustrations that really make it something special.


Over the course of their career together, the sisters illustrated more than 100 books. These included classic fairytales by Hans Christian Andersen, the Brothers Grimm, J. M. Barrie, Charles Kingsley, a series based on Biblical tales, Roger Lancelyn Green's Tales of the Greeks and Trojans (Purnell and Sons, London, 1963), as well as a large variety of rhyme and modern story-collections. Early commissions included Enid Blyton's Tales of Ancient Greece (1951), and new illustrations for a shocking old German children's morality book, Struwwelpeter (1950).


Janet and Anne also illustrated many company logos and advertisements, including a wine label designed by the twins for their own brand of wine (Chateau Badingham). Their work was also featured in the British children's magazine Finding Out.

From the work presented in this book... I will be on the look out for more of their work. It has a particular charm... and is indeed something special. 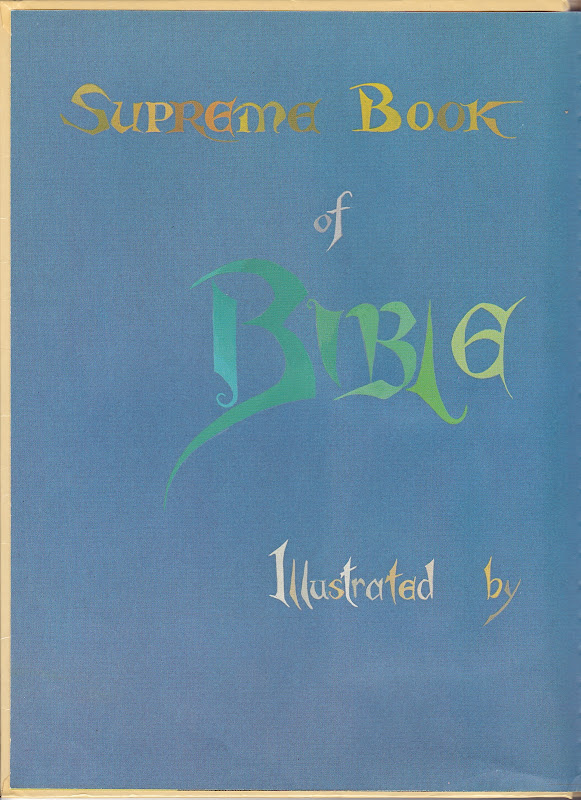 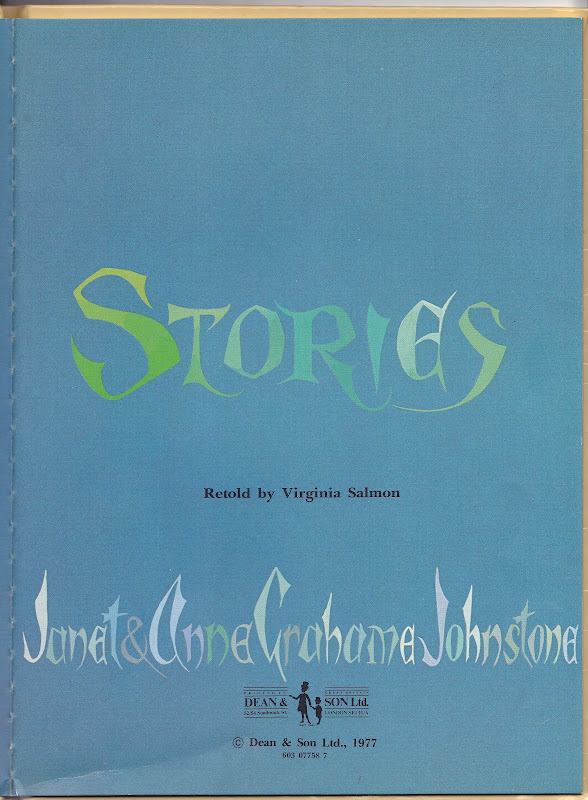 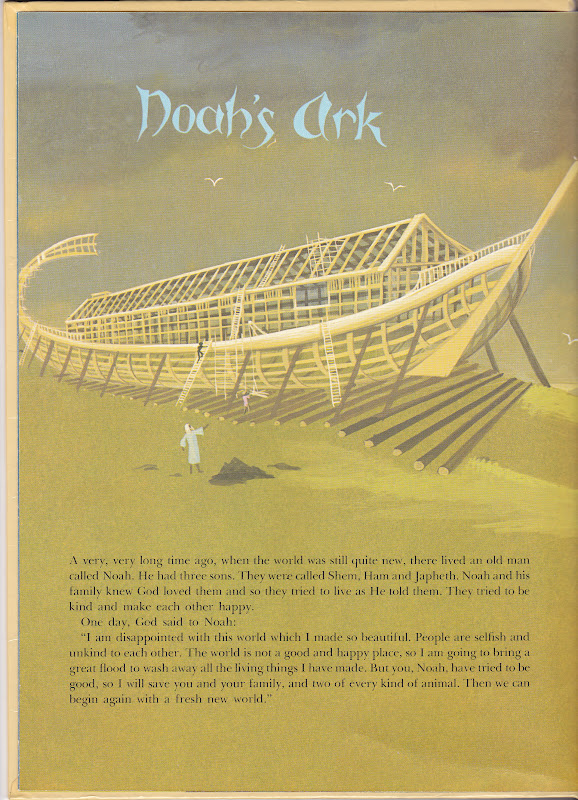 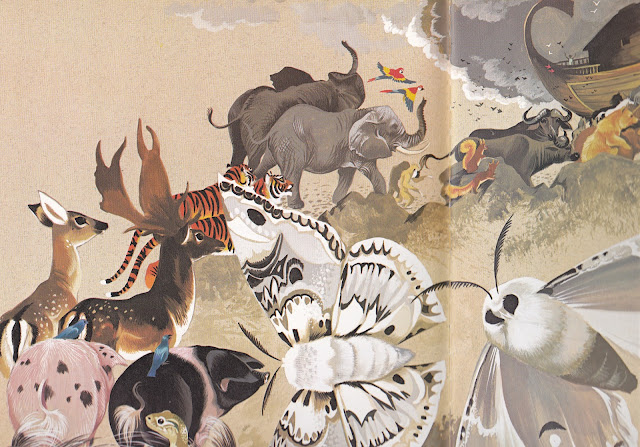 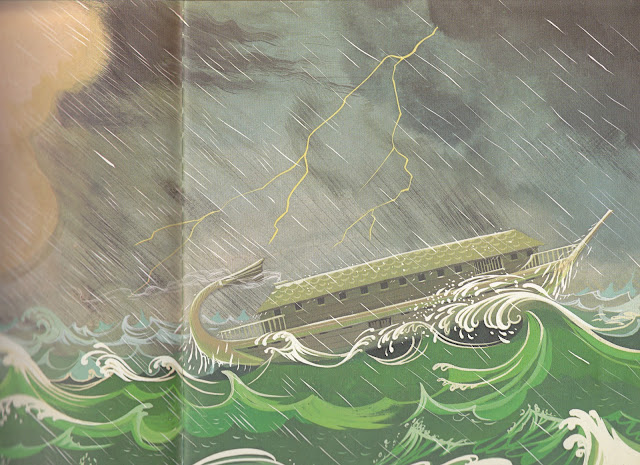 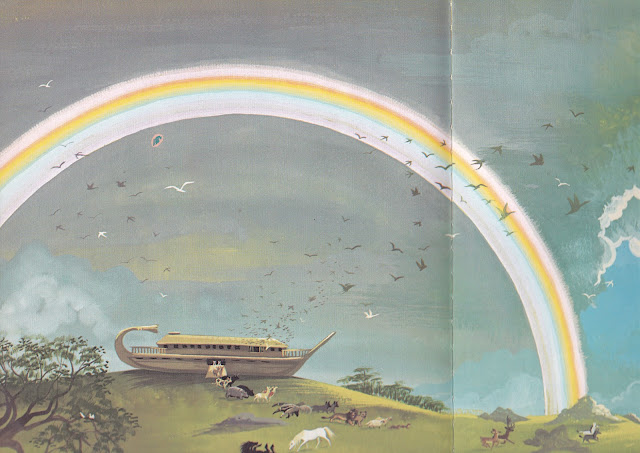 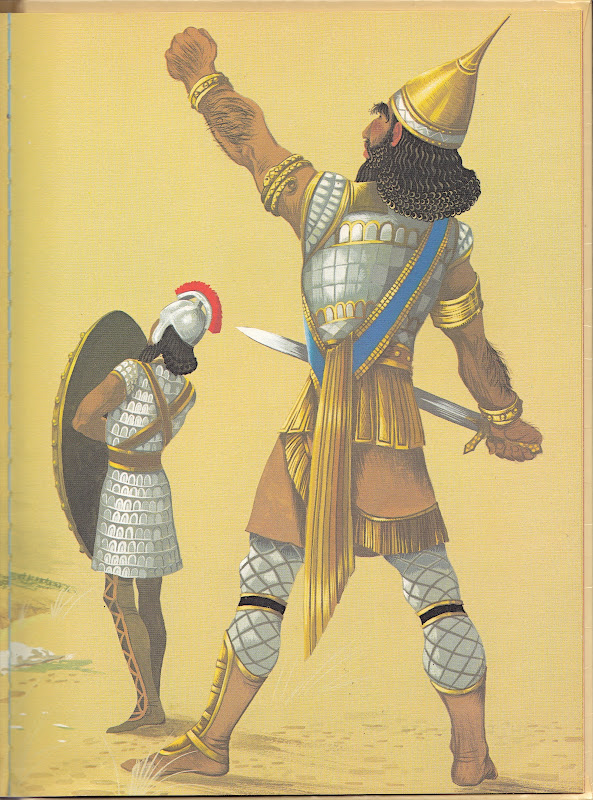 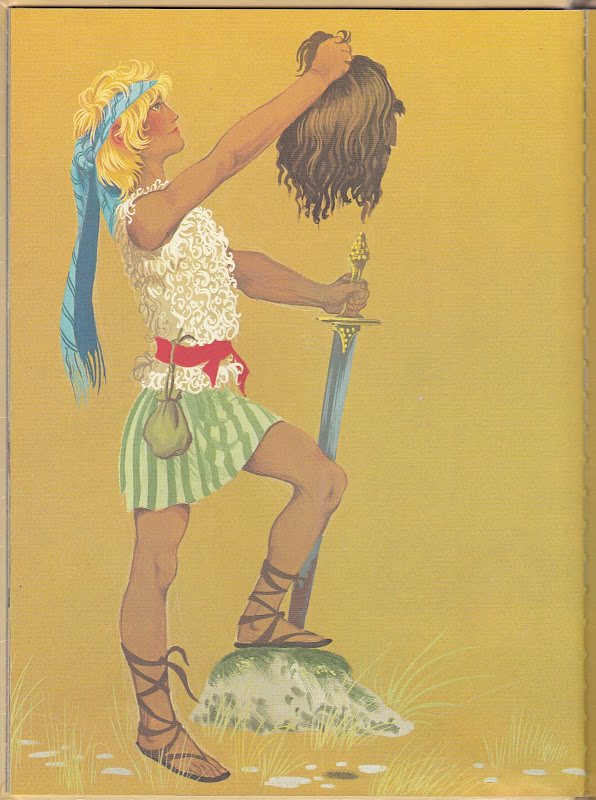 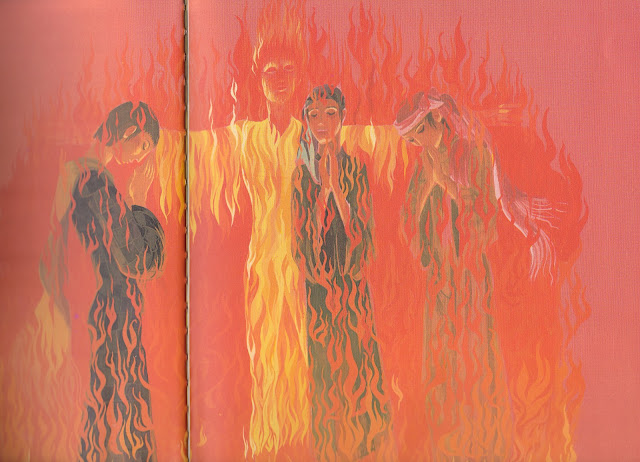