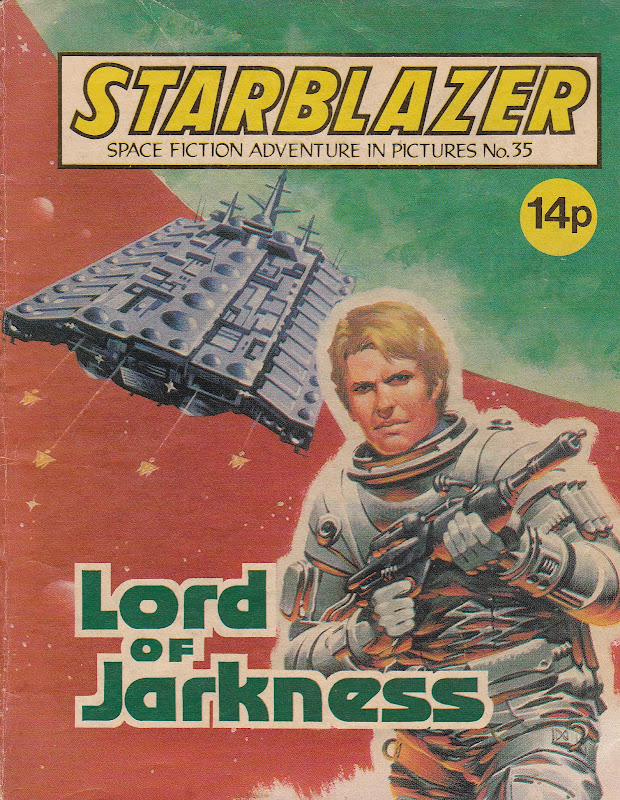 Does anyone remember 'Starblazer'?

According to Wikipedia... Starblazer - Space Fiction Adventure in Pictures was a British small-format comics anthology in black and white published by D. C. Thomson & Co. Ltd. from April 1971 to January 1991.

I found a bundle up the loft recently... and thought I'd share them. The artwork isn't brilliant by any means... but they do represent a period of my childhood... the period where I discovered sci-fi and dreamed dreams of space exploration. 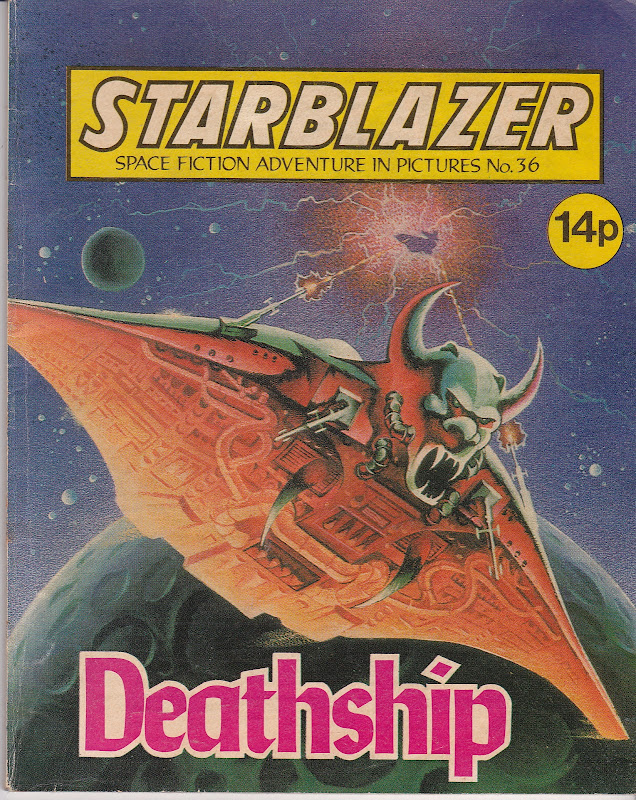 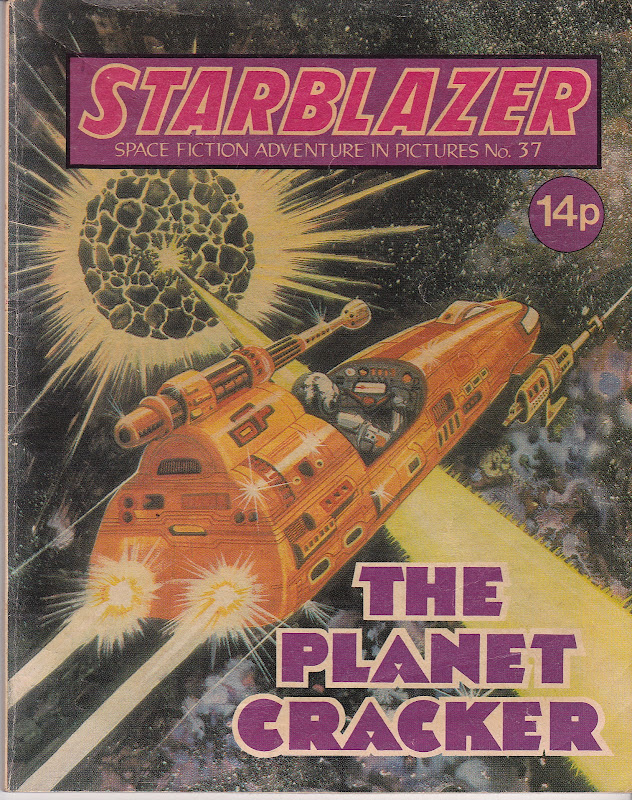 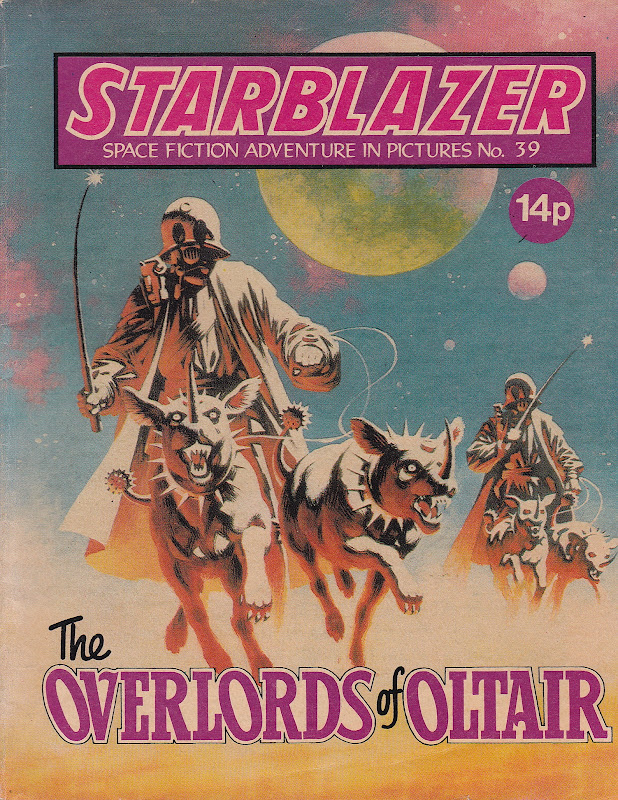 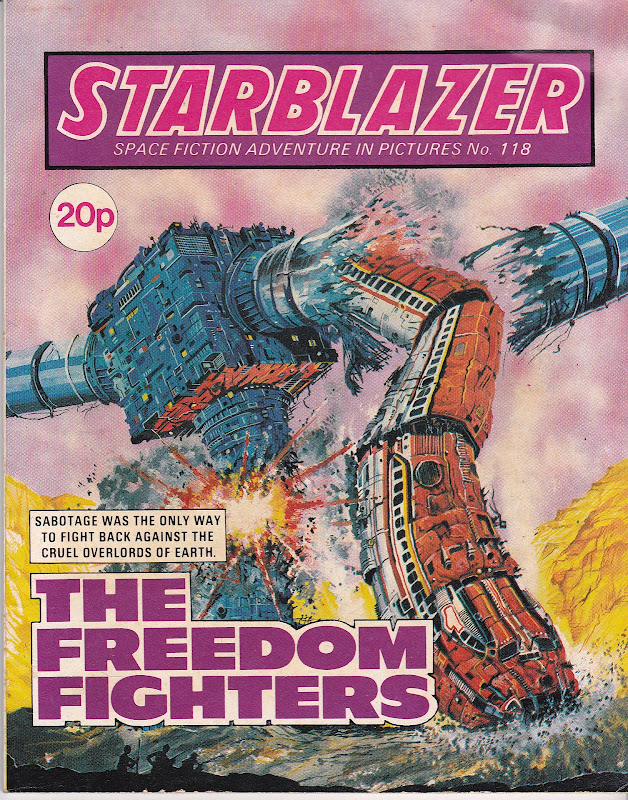 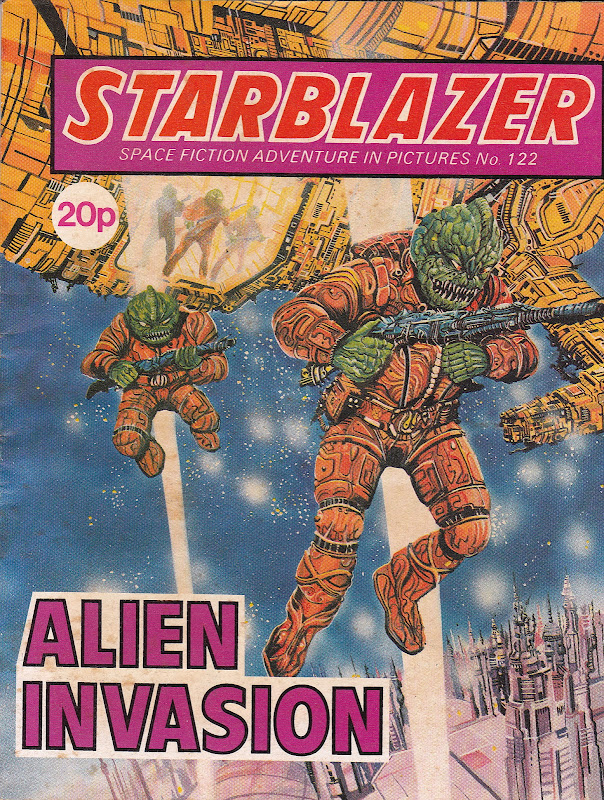 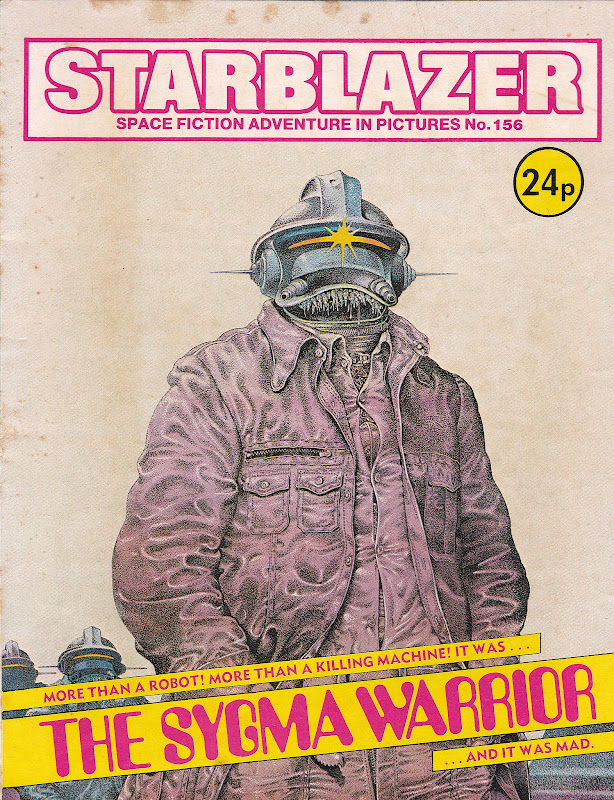 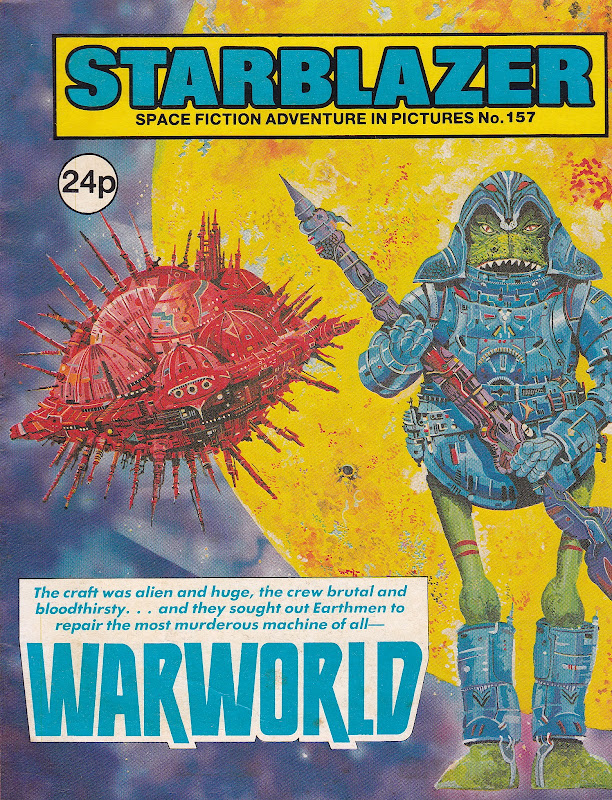 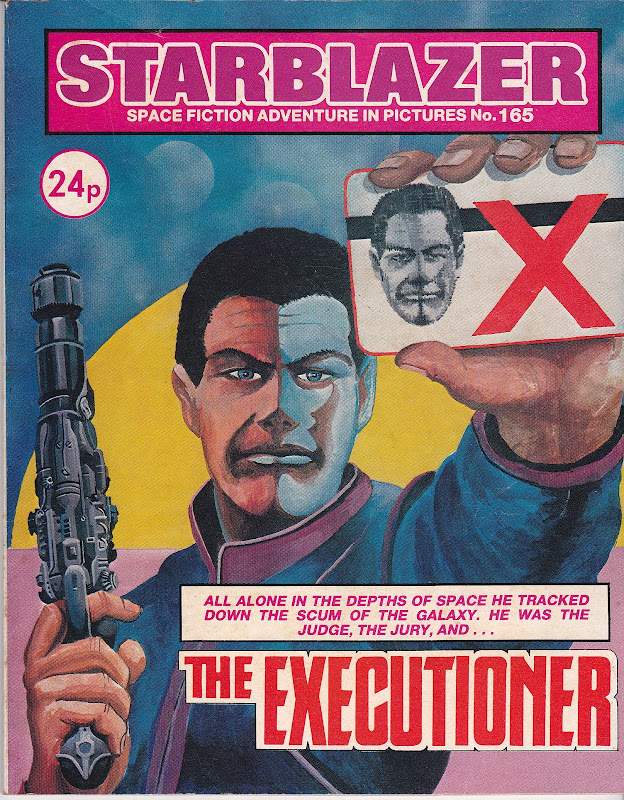 According to Wikipedia... "Partway through its run, from issue 168 onwards, the anthology changed format. Instead of a single front cover and a black and white subject on the back, a new all-colour 'wrap around' cover was instituted, most of the time showing a collage of subjects from that issue's storyline. The subject matters also appeared to have a more adult emphasis and there was a heavier focus on Fantasy storylines. The cover title also changed format slightly to Starblazer - Fantasy Fiction in Pictures, despite the title change, there were still a considerable number of Science Fiction storylines up till the final issue." 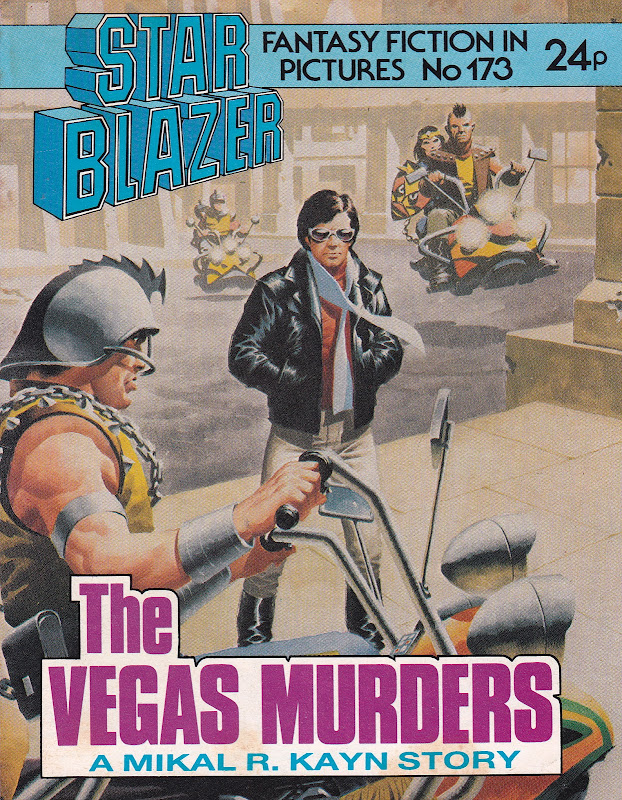 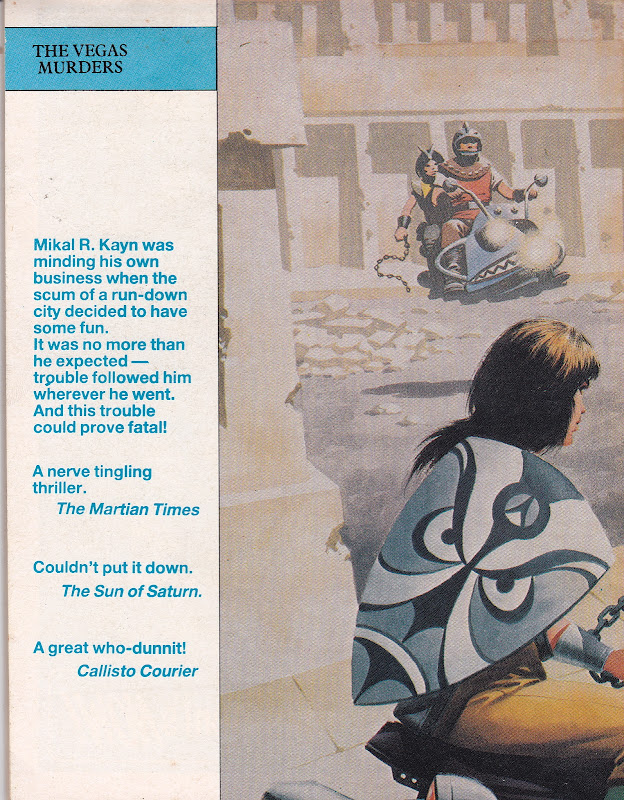 "The Starblazer issues suffered from poor distribution, being rare in parts of Scotland and almost unknown in the rest of the United Kingdom. Due to a downturn in the general comic market, many newsagents never stocked them, or later would only take subscriptions. This contrasts sharply with the Commando comics from the same publisher that have enjoyed countrywide widespread distribution since their origin in the 1960s."

For more on Starblazer, head of to britishcomics.