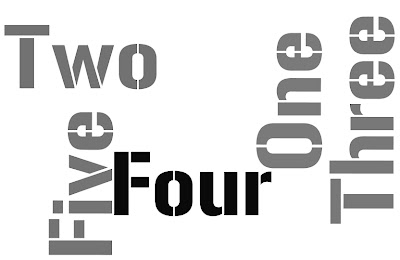 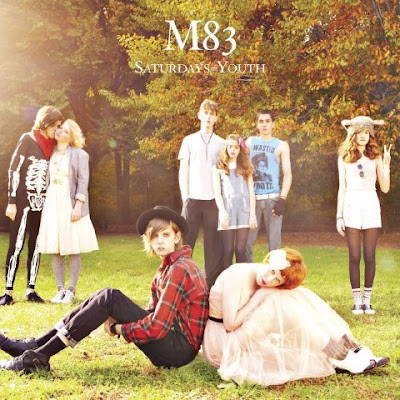 I am a huge fan of M83 and a wasn't disappointed by this album... it is a cross section of 80's electropop that is uplifting, entertaining and inspiring. Its almost like a mix tape that takes different sounds and genres to create something unique. I love it. 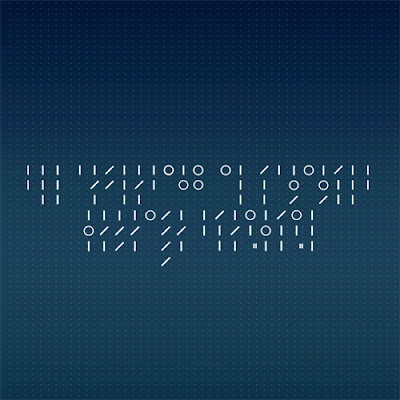 Number 4 - Unknown Language by the inventors of aircraft

The 17th release from the Serein netlabel got under my skin and stayed there. It became an ambient go-to album for times when I needed something soothing, chilled and ambient while reading and snoozing (or snoozing after reading). That said... this isn't aural wallpaper but something precious... something truly beautiful. 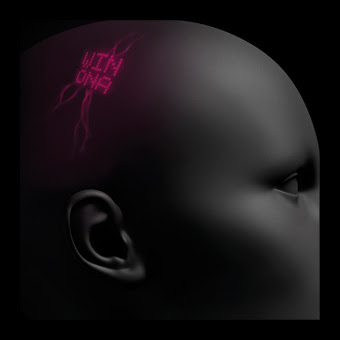 Craig Armstrong's group project with Scott Fraser is a stroke of genius... that is greater than the sum of the parts. This is what I said a while back:

Their work is a body of breathtaking electropop goodness with the kind of dazzling keyboard work that instantly attracted me to Armstrong's work.

Lucy Pullin's vocals are excellent... very fitting and in character with the retro-futuristic soundscapes. A sound complemented with the seductive French of Laurence Ashley.

I won't pick out any one song as being better than the others... it has the old-fashioned vibe of an album... one that you listen to the whole of... rather than individual singles. One that is consistently great.

An awesome album... completely missed by the media and one that brings me great joy. 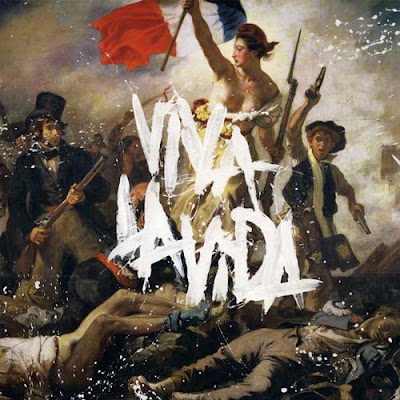 All the Coldplay "haters" have missed an awesome album here, imho. Possibly their best work to date... all thanks to Brian Eno who has produced a first class album (and EP). Laying aside the accusations from the guitar geek's guitarist of pinching tunage... this is an amazing album... full of great individual songs that work on their own and as part of the bigger "whole". It is varied, imaginative, big, powerful and poignant... a worthy addition to the canon of popular music. My Dayna loves it... my Olly loves it... and that makes me love it all the more. 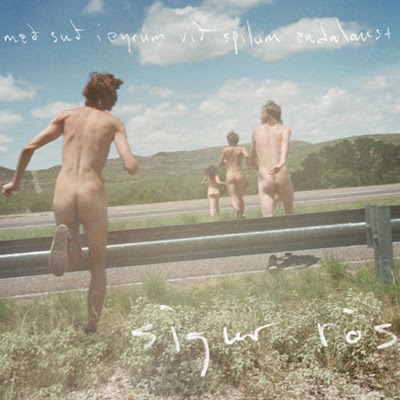 This album deserves its place. It is truly fantastic. A treat for the ears via your "MP3 player of choice" or live... and it was their live performance that sealed this album for me. This is what I said about it:

Its warmer and rawer than their previous studio albums... with greater feeling... making it more accessible. Tracks like Festival and Ára bátur are awesome... and in keeping with their "sound".

It is the fact that this album doesn't rely on Amiina but the four members of the band that makes it so special... it has an immediacy about it that still astounds me. The variety of sound is inspiring - the opener "Gobbledigook" is a jaunty wall of sound whereas the next track "Inni mer syngur vitleysingur" is more melodic and in keeping with their earlier sound albeit with the wall of sound aesthetic that defines the album. Each track is unique and precious in its own right. Brilliant... and, imho, the best album of 2008.

Oh and the album has the cheekiest cover too.

Posted by weareallghosts at 10:26 am