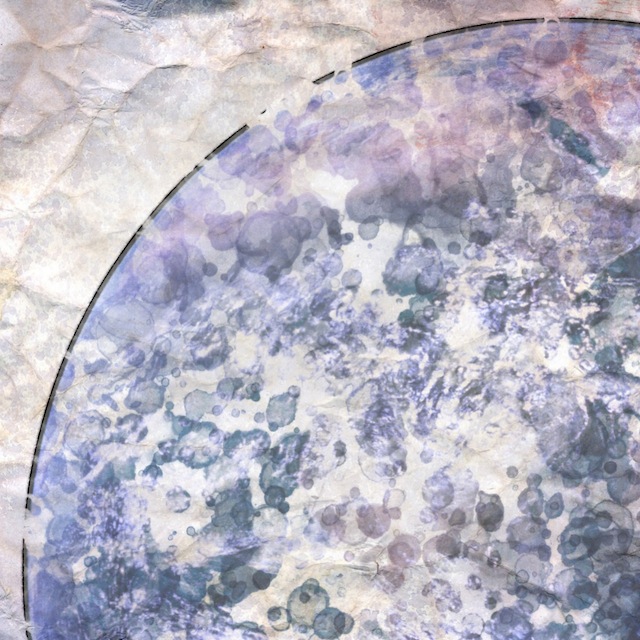 Two things to note when I listen to music... predominantly ambient music... is that I see things in the music and I try not to read the titles on first listen.

When I say I see things in the music, I unfortunately do not have synaesthesia. Instead I interpret the sounds presented as a sort of narrative "picture". I visualise spaces and places as a result of the soundscapes. This is why I avoid titles because I don't want their suggestion.

Anyway, with that in mind, when I was given the opportunity to preview "the Gaia theory" by Earlyguard... I was eager to hear what he had in store for me. I was not disappointed.

The Gaia Theory is a journey in truly beautiful sound... that, as a whole, makes me think of geodesic domes filled with flora and fauna... kind of like that Bruce Dern film "Silent Running".

The opening track "into biosphere" is very much about entrance. It is a wonderfully bright soundscape that brings the sense of an entrance... and through this entrance begins the journey.

The journey continues with "homeostasis" which has a elegantly melodic theme running through it that is underpinned by organic sounds that remind me of footsteps, birdsong and snippets of conversation and singing. At 25 minutes, this is the most immersive of the tracks on the album... one that really does symbolise, to me, a journey and retains the sense of size, space and openness of being in a vividly natural environment.

At times the refrain is replaced by the repetition of a sequencer... with a wave of sound... going up and down like chest of someone breathing. But by the 10min mark, the bright melody is back... infusing the track with light.

Around 12:30mins mark, a heavier synth refrain appears... along with the brief sounds of drips and more snippets of conversation. This change is welcomed... as if a change of scenery is upon the traveller as they journey through the space.

However, by 15:30mins the sequencer and the more melodic theme has returned... bring a wonderfully deliberate sense of continuity to the soundscape.

That said... by 18:30mins the sequencer has been stripped away again and you are left with a subtle synth refrain, a sound like the exhalation of air and the whispers and echoes of voices in the nearby locale.

All in, this is a hauntingly beautiful track... filled with intention and variety... which could have been easily split into separate tracks but gains synergy in being the length it is.

Next up we have "surrounded by life" which commences with a very upbeat and bright synth refrain combined with the sparkle and glimmer of a descending rhythmic sequence. Truly beautiful with a "heavenly" euphoric spirituality about it.

The album then closes with the wonderfully expansive "equilibrium". It sounds so bright and open... with a sense of awesomeness... like standing on an open field at night and looking out into the blackness of night and seeing all the stars above your head. There is also the sound of wind chimes clanging and crickets chirping. These sounds underpin waves of melody... that ebb and flow... and build the track up before fading off into the ether.

"The Gaia Theory" by Earlyguard is a truly beautiful piece of music... a vivid and evokative sound picture for me... and one that I would thoroughly recommend when it is released on the 1st July.